UC to terminate $450M in contracts with Wells Fargo 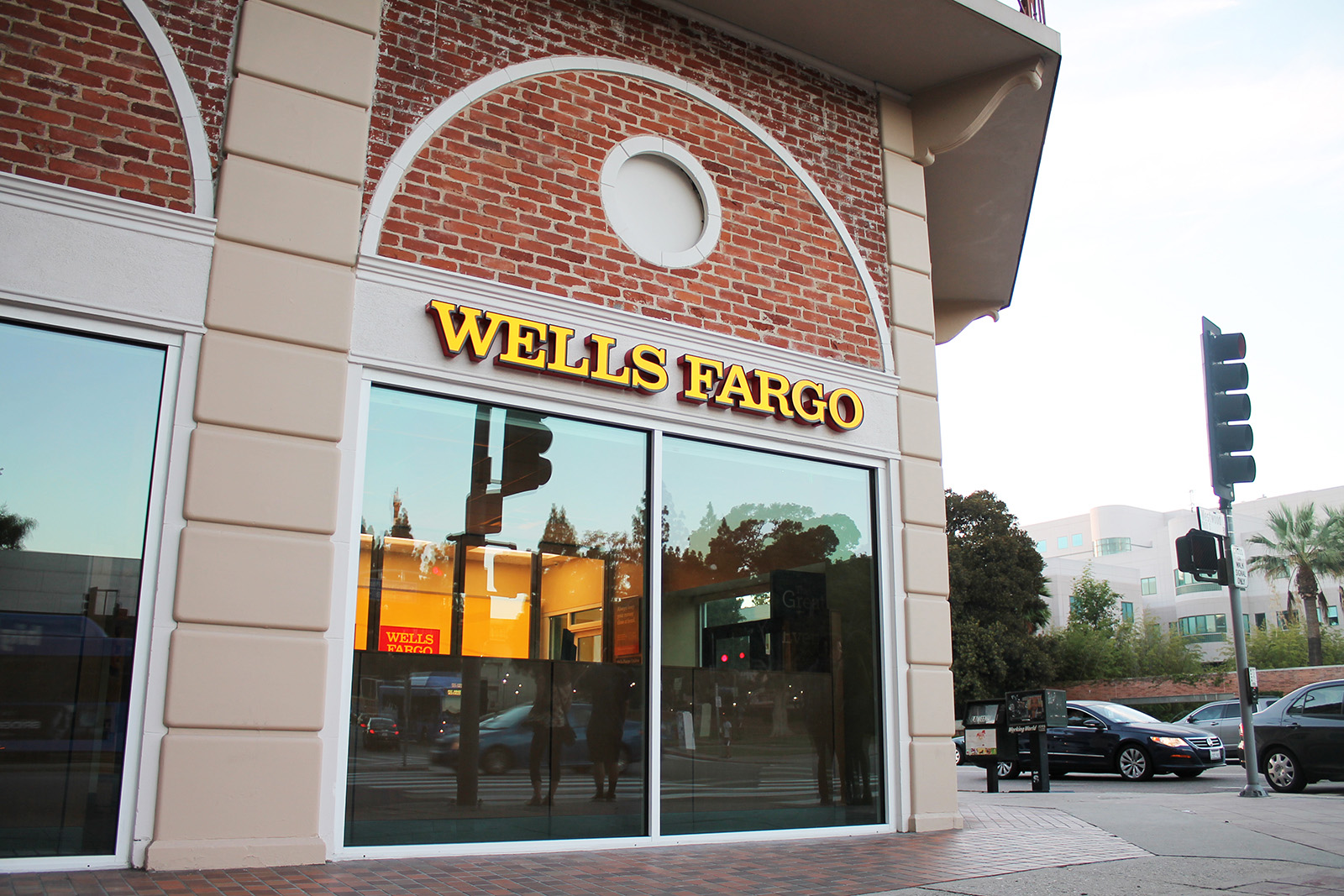 The University of California announced it would pull out about $450 million in contracts and investments in Wells Fargo. (Daily Bruin file photo)

The University of California terminated a $25 million contract with Wells Fargo in November and will terminate another $450 million of contracts over the next two months.

The University will end a $150 million contract with Wells Fargo by April and phase out its $300 million line of credit while looking for a new bank. However, the UC will retain $425 million in contracts because of the high cost of leaving the bank.

UC spokesperson Ricardo Vazquez said in an email that the UC decided to suspend its relationship with Wells Fargo alongside the state treasurer’s move last year. In September, the state treasury suspended its relationship and several investments with Wells Fargo after federal investigators revealed Wells Fargo employees had created about 2 million fake credit and bank accounts in customers’ names since 2011. The bank was fined $185 million for its offense.

The Afrikan Black Coalition, comprised of black student groups across the UC, has spoken out against some of the UC’s investments in the past and renewed its advocacy against the University’s relationship with the bank after the scandal.

ABC began urging the University to divest from Wells Fargo and private prison companies in September 2015, said Yoel Haile, the ABC political director. However, the University did not want to end its relationship with Wells Fargo at the time, he said.

The UC sold $25 million of investments in the Corrections Corporation of America, now known as CoreCivic, and The GEO Group, both major private prison companies, in December 2015.

Vazquez said in an email that the University wants to continue its relationship with the bank as it reforms its business practices.

Wells Fargo spokesperson Ruben Pulido said in an email that the corporation does not take positions on public policy issues that do not directly affect its business and will continue to support the UC in the future.

He added in the email that Wells Fargo does not directly hold shares in or sit on the board of The GEO Group or CoreCivic.

“People who want to change (the private prison system) should address their concerns with the appropriate government officials,” Pulido said. “Wells Fargo is a bank.”

Haile said he thinks the bank should still be held accountable for its investors’ shares in the companies, as a trustee for The GEO Group’s corporate debt and as a creditor for CoreCivic.

He added he thinks that, as a bank, Wells Fargo has historically practiced predatory and discriminatory lending practices against black and brown communities.

“The latest scandal provided proof to the UC that they’re dealing with a bank that is crooked to its core,” he said. “We will continue engaging the UC in the issue, but we have more pressing priorities at the moment.”