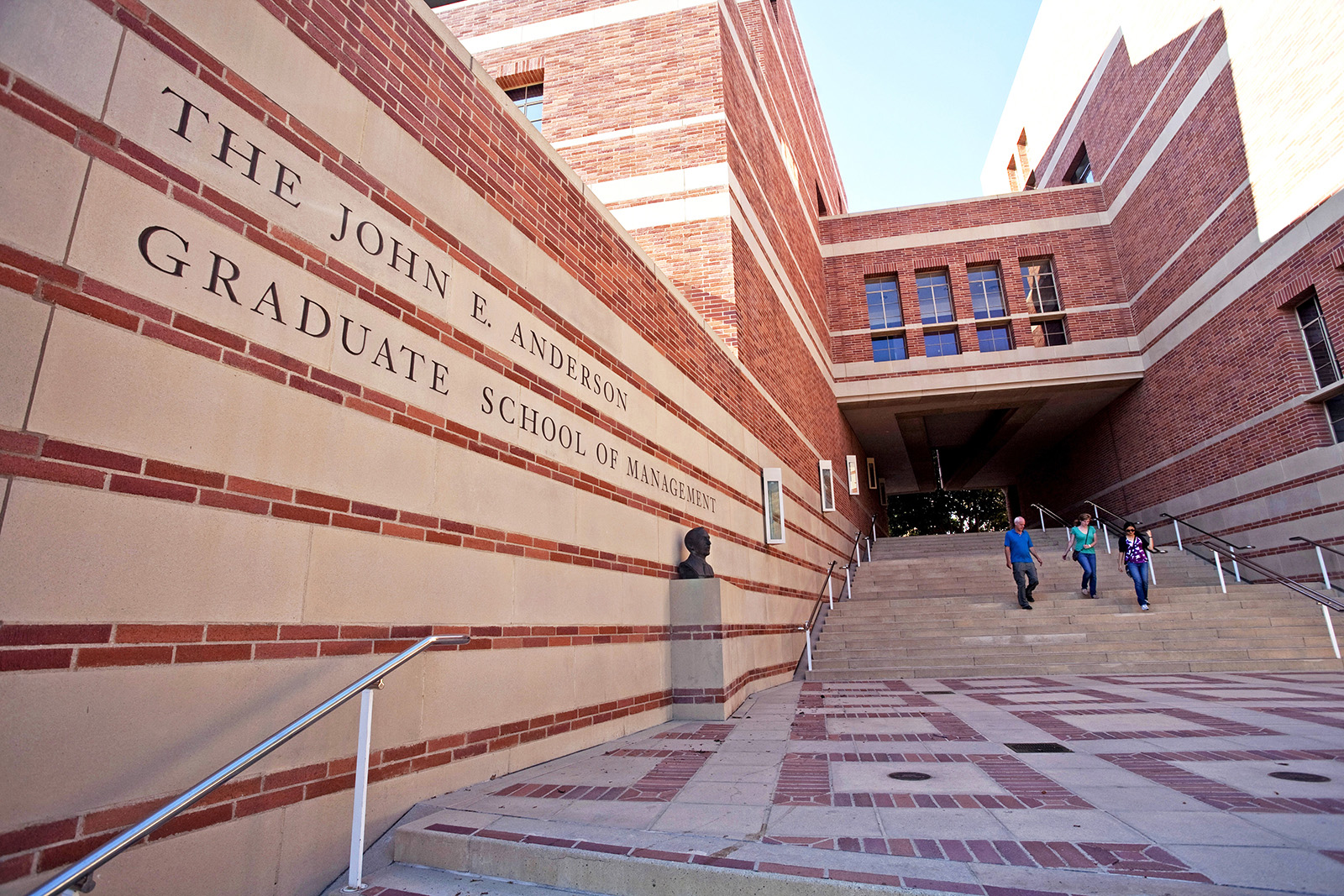 The UCLA Anderson School of Management is one step closer to approval for a $70.8 million expansion to accommodate increased enrollment. (Daily Bruin file photo)

A University of California Regents committee voted to approve a budget of $70.8 million for the expansion Wednesday.

UCLA Vice Chancellor Steve Olsen said the expansion will be fully gift funded, including a $40 million gift from Marion Anderson, the wife of the school’s namesake, and other donations they may receive as they move forward with the project. He said the school will use reserve funds to pay for the construction until donations arrive to cover the rest of project’s costs.

Olsen added the expansion will accommodate enrollment growth that has already occurred, in addition to growth in new programs like the Master of Financial Engineering and Master of Data Analytics.

Regents Richard Sherman and Russell Gould said they were concerned about using reserve funds to pay for the project.

Olsen said he was not worried because the school is in a healthy financial position, with about $50 million in operating reserves and “quasi-endowments” with hundreds of millions of dollars.

The new addition would add 63,000 square feet to the existing Anderson complex. UCLA would construct the new building on the fourth floor of Parking Structure 5 and remove 60 parking spots.

Regent Hadi Makarechian said he was concerned about building on top of a parking lot.

Olsen said portions of Parking Structure 5 will be closed sequentially during construction, but it will largely remain open.

Olsen added the new building would use the UCLA brick and buff cast stone, so exterior materials will fully integrate with the existing complex. He also said he hopes the building will receive Platinum Leadership in Energy and Environmental Design certification.

The entire board will vote to approve the budget on Thursday.