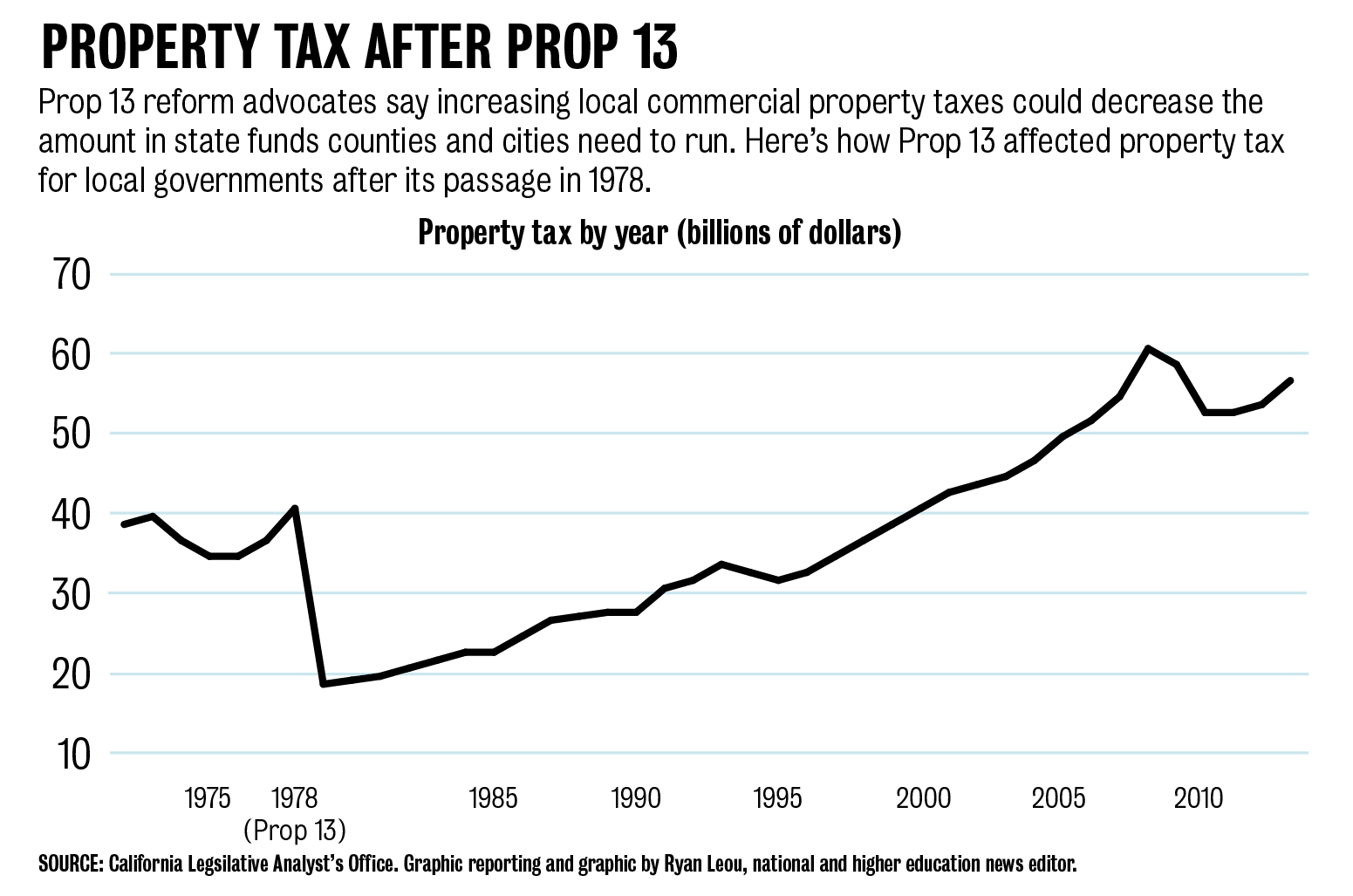 A University of California systemwide organization launched a new website for a campaign aiming to increase state funding for the University last week.

About 60 percent of California voters passed Prop 13 in 1978, which capped total local property tax rates at 1 percent of a property’s assessed value. Before the proposition passed, the average tax rate was about 2.67 percent of market value.

Prop 13 also required most new taxes to be passed in both houses of the state legislature by a two-thirds majority, making it harder to raise state revenue.

“This is not a temporary problem, and it needs to be campaigned for year-round,” Sands said. “It is a multifaceted focus on pressuring the state. State funding for UCs are still low. Today, tuition is three times what it was in 2000.”

“The efforts (of the Fund the UC campaign) comes down to grassroots level, like calling candidates and legislators to pledge to support the UCs,” Sands added. “This includes putting pressure on assembly members to fight for more funding in the budgets.”

However, the connection between Proposition 13 reform and higher state revenues is complicated, said Brian Uhler, a principal fiscal and policy analyst at the Legislative Analyst’s Office.

Uhler said the two-thirds legislative majority requirement for tax increases made it more difficult to create new state taxes. However, he said a noticeable consequence for the state was that the local government was constrained in revenue and looked to the state to raise money for them and shift funds.

Prop 13 also limited the amount a property’s taxable value could grow to 2 percent or the rate of inflation. Taxable value, or the amount that can be taxed, was one-tenth of market value.

“Essentially it had an imminent effect of reducing local government revenue by 60 percent,” Uhler said.

He added in terms of an administrative perspective, taxing commercial properties at different rates than residential properties would require workers to reassess commercial values more frequently. The more frequent reassessments could potentially increase costs for the state and county governments.

“(Commercial Prop 13 reform) is not something that is impossible, but it would probably cause an increase in workload and staff,” Uhler said.