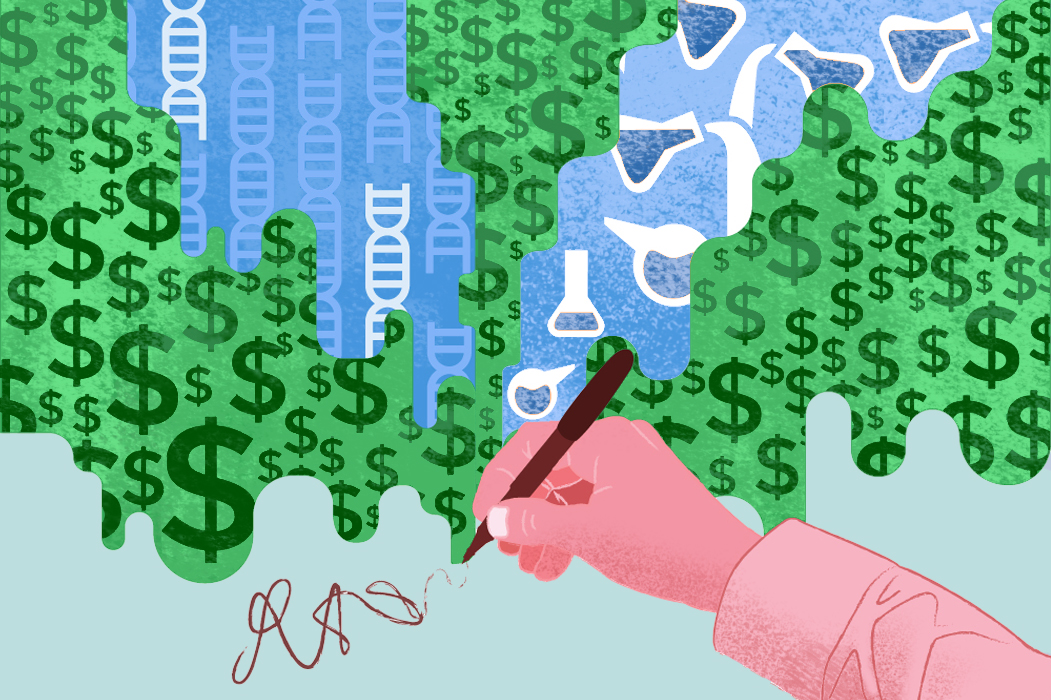 A major sponsor of UCLA research will receive billions of dollars to fund cancer and stem cell research, along with mental health programs.

President Barack Obama signed the 21st Century Cures Act into law in December. The act, which will give $4.8 billion to the National Institutes of Health and $1 billion to states, will fund programs for mental health – such as those addressing opioid addiction – and research in cancer and stem cell fields.

An increase in NIH funding could positively impact UCLA research if the funding encompasses a broad spectrum of research areas, said Christopher Evans, director of the Brain Research Institute at UCLA.

Though the NIH funding from the Cures Act will mostly focus on cancer and stem cell research, Evans said fundamental research, such as that in the fields of psychology, chemistry, genetics and basic systems at the cellular and synaptic level, needs to be developed for discoveries to be made in all areas of medicine.

“I’m a believer of good basic science and effective translational mechanisms with good communication of discoveries to the clinical populations,” Evans said. “But I see good basic research is a primary driver of most therapeutic advances.”

Besides encouraging research in cancer and stem cell fields, the Cures Act will give $1 billion to states to fund grants that aim to prevent and treat addiction to opioids such as heroin and prescription pain relievers. The grants will also fund training for health care providers and increase accessibility of opioid treatment programs.

The Centers for Disease Control and Prevention calls the opioid addiction problem an epidemic. Opioid-related deaths increased by three times in the past decade.

According to the American Society of Addiction Medicine, 2 million Americans suffered from substance use disorders related to prescription pain relievers in 2015.

“It’s important that the funding is responsive to epidemics and current problems in our community,” Evans said.

Richard Rawson, professor emeritus at the UCLA Department of Psychiatry and Biobehavioral Sciences and researcher at UCLA Integrated Substance Abuse Programs, said he thinks the government’s decision to fund opioid programs was an appropriate response to the opioid addiction problem.

“The Cures Act money will be lifesaving in reducing overdose deaths,” Rawson said.

However, Evans said he does not think treatment programs are enough to combat opioid addiction.

“Opioid treatments such as methadone, buprenorphine and naltrexone prevent people from overdosing, but they rarely cure opioid addiction,” Evans said. “How do you combat addiction? That does need research.”