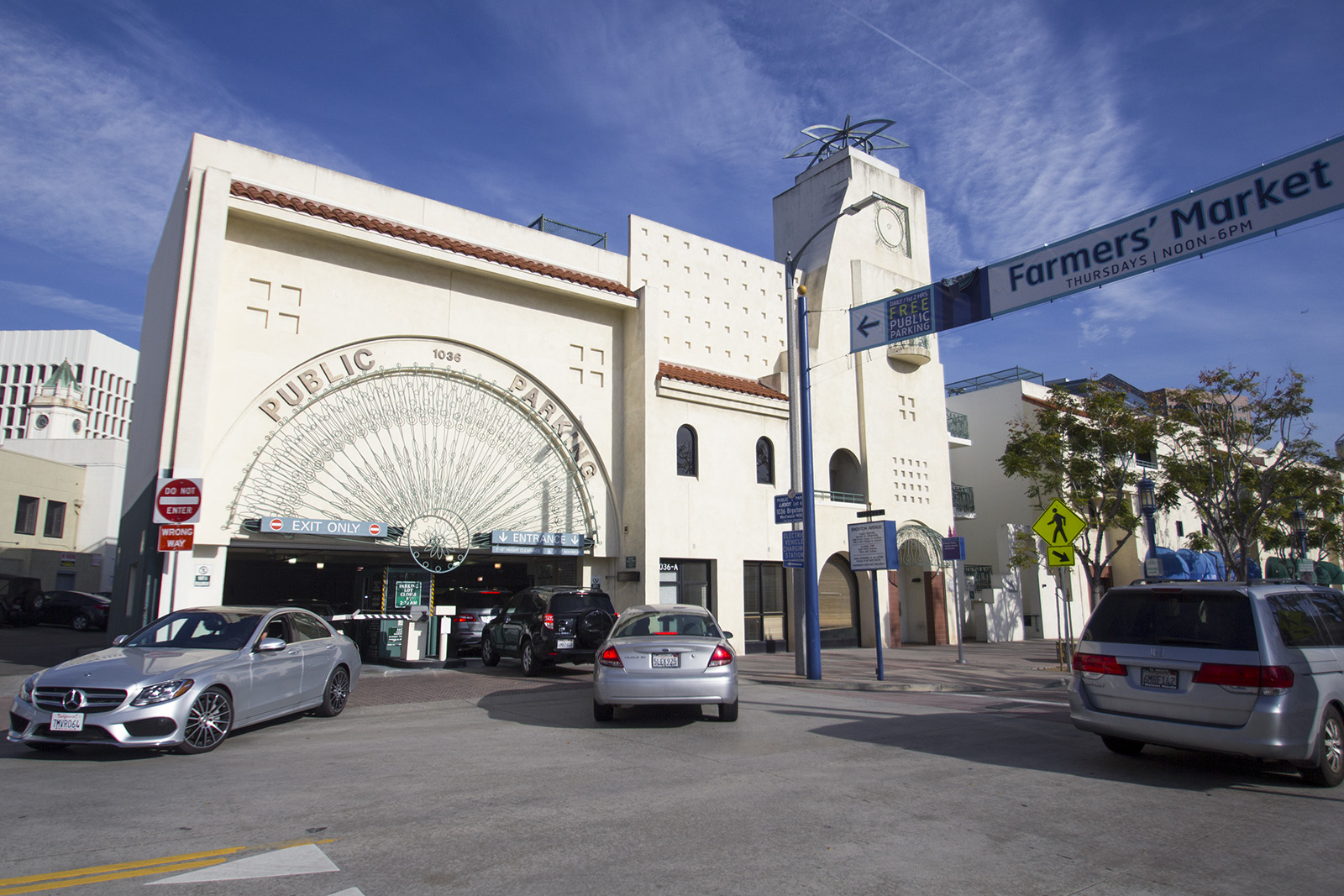 The Westwood Village Improvement Association petitioned to take over maintenance of the Broxton Avenue public parking garage because it was dirty and had infrastructure problems. (Daily Bruin file photo)

The association’s staff noticed the Broxton Avenue garage was dirty, had deferred maintenance and had significant infrastructure problems about a month and a half ago, said executive director Andrew Thomas. The committee submitted a proposal to the Los Angeles Department of Transportation asking for permission to take over maintenance, which would lower repair costs.

Thomas said he thinks LADOT would have to do initial research before approving costs or plans. If LADOT does not approve the proposal, it could take a while for city workers to start work on the garage.

The committee has also discussed advertising underused, privately owned parking spaces. Thomas said he thinks many visitors do not know where empty spots are located or prefer to use parking meters because they are afraid rates may unexpectedly fluctuate while they are parked.

The committee will first meet with a consultant to assess the parking situation. They will then work with the city attorney’s office and LADOT to start a two-year pilot program that places signs around Westwood to direct vehicles to empty spots.

The committee hopes to start reaching out to certain parking owners by the beginning of 2017, Thomas said. He added he thinks it would be beneficial for private owners to join the program because they do not have the power to advertise around Westwood.

The committee is also discussing the possibility of creating a valet system that would be available throughout Westwood. Thomas said UCLA has offered to store the cars in its parking lots, but the committee still needs to determine many details, including prices and valet drivers.

Westwood visitor Lacey Allen said she thinks the lack of parking spots in the Village can deter visitors from coming. She said she has often decided against eating in Westwood because of its high parking prices and lack of street parking.

“Westwood should build another parking garage instead of focusing on expensive methods like valet parking,” Allen added.

Visitor Steve Manning said he does not mind the Broxton garage’s appearance and infrastructure problems as long as it continues to offer two hours of free parking.

Thomas said the committee would discuss the plans further at their December meeting.