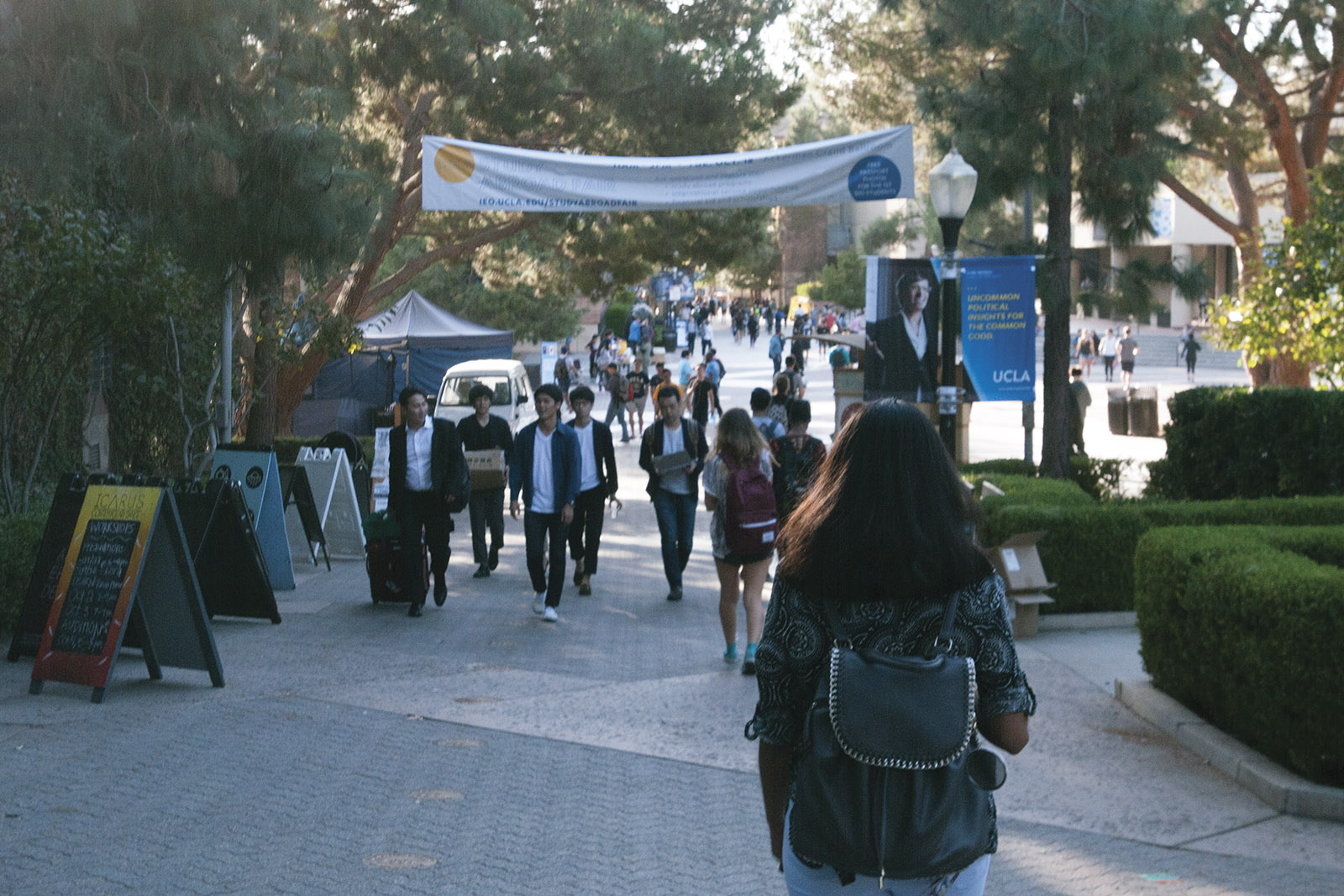 Low-income students at the University of California and other higher education institutions could have access to more financial aid year-round if Congress acts by the end of this week to expand the Pell grant program. (Daily Bruin file photo)

Congress is running out of time to pass legislation that would expand the federal government’s largest financial aid program.

The House and the Senate have until Friday to pass a funding proposal to restore year-round Pell Grants to help students cover the cost of summer classes.

The Senate Labor, Health and Human Services and Education Appropriations Subcommittee approved a spending bill in June that would fund year-long Pell Grants and increase the maximum annual amount given to students by about $120. However, the House version of the spending bill left out these expansions.

Congress and President Obama cut year-long Pell Grants in 2011 in response to funding shortfalls, but this year, the program has a $7.8 billion surplus because costs were lower than expected.

“Allowing students to accelerate their time to completion could reduce the overall cost of education for many students and potentially reduce their need for additional borrowing,” they said in the letter.

“Congress has the opportunity to provide for an increase in the maximum award and restore year-round Pell Grant eligibility, while still preserving a healthy surplus to assure the program’s future financial stability,” the leaders said.

They also noted the bipartisan support for reinstating year-round Pell Grants this year.

Students who receive Pell Grants said the grants are extremely important in helping them finance their college education.

“My family is low-income, so without (Pell Grants) I would be stacked in loans,” said Tracy Nguyen, a third-year psychobiology student.

Nguyen added she thinks low-income students might choose not to take summer classes, even if they need them, because of the cost.

“(Cost is) a very big factor when I’m thinking about taking summer classes,” Nguyen said. “Sometimes you need (summer classes) to declare your major or to graduate on time, but the summer tuition is enough to deter many people.”