New IT contract at UCSF to lay off current workers 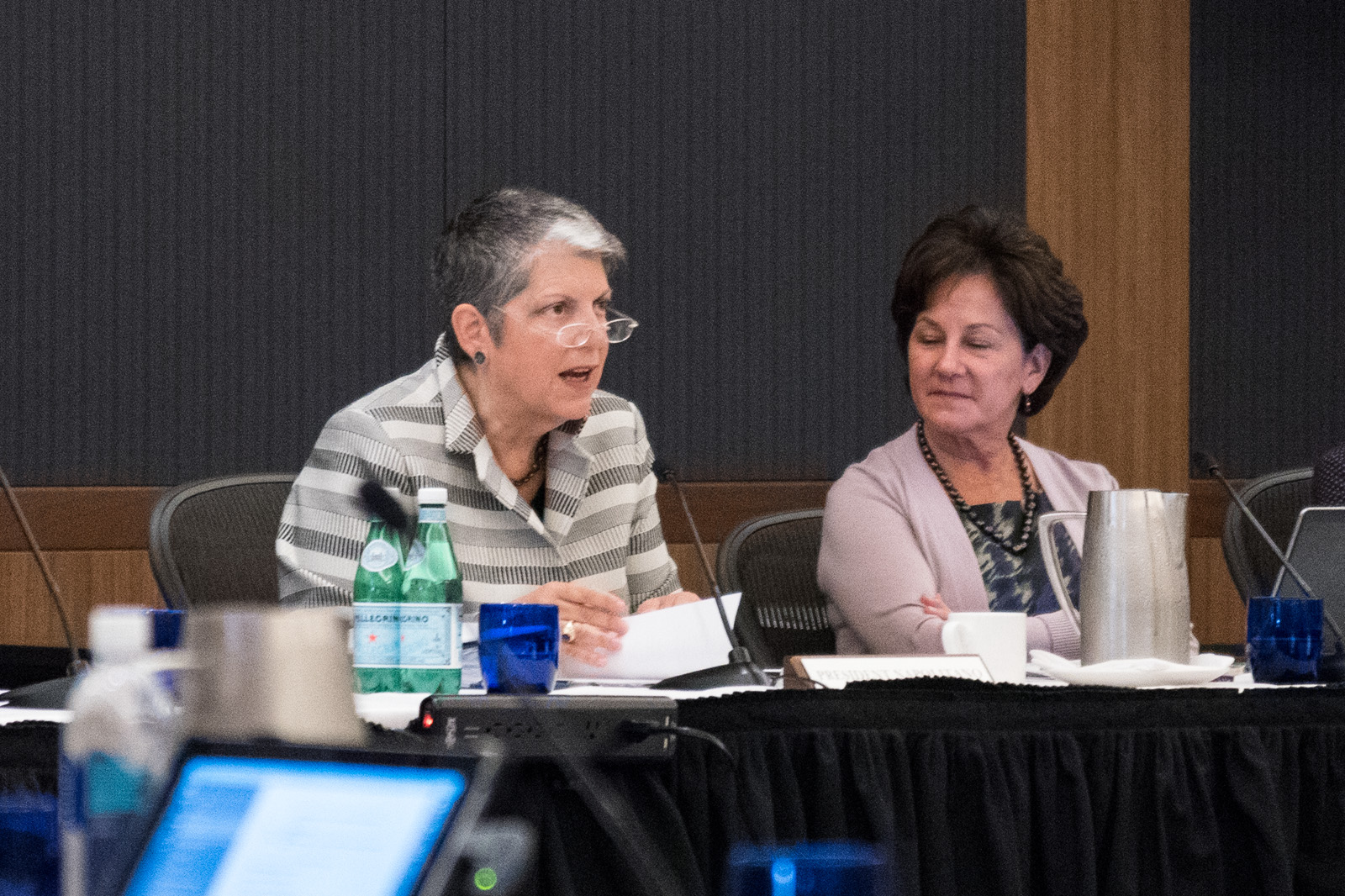 The systemwide $50 million contract is with HCL, an India-based IT company. The contract is only being implemented at UC San Francisco, which laid off 79 IT workers and eliminated 18 positions. The layoffs will be effective Feb. 28, 2017.

UC San Francisco said in a statement this outsourcing would save about $30 million over the next five years.

About 17 percent of UC San Francisco IT workers will lose their jobs. According to the university, HCL employees will provide data center monitoring and operations, server, storage and other services.

The UC Office of the President referred questions from the Daily Bruin about the contract to UC San Francisco, which released a statement.

Max Belasco, UCLA’s IT Student Services manager, said he worried the contract could be implemented at any campus because it applies to the whole UC system.

“Other UCs could be taking a look at this model and implement it, even here at UCLA,” Belasco said. “This is disconcerting to me and other members of my board.”

Mike Fehr, a computer resource specialist at the UCLA Biomedical Library and president of UCLA’s chapter of UPTE, said he feared administrators will not give IT workers much notice regarding the cuts.

“If other campuses use this same model, people wouldn’t know anything until they heard about layoff notices,” Fehr said.

The union representatives also said they think the contracts pose a conflict of interest between the UC and HCL. Both Pradeep Khosla, chancellor of UC San Diego, and Sosale Shankar Sastry, dean of engineering at UC Berkeley, sit on boards of HCL subsidiaries.

UC Berkeley and UC San Diego officials said Sastry and Khosla did not participate in contract negotiations with UCSF.

Union officials were also concerned about the program’s use of the H-1B visas, nonimmigrant visas that allow U.S. employers to temporarily fill positions with foreign workers to compensate for a lack of skilled domestic workers.

“The university is creating artificial shortage by laying people off,” Fehr said. “This is not what the H-1B visa program was for.”

UCSF said in a statement it had not violated university policy or laws.

“UCSF has no plans to use the H-1B visa program to bring in foreign IT professionals to work as UCSF employees,” UC San Francisco said.

Some IT professionals said they think outsourcing could lower the quality of the work because laid-off employees will have limited time to train their off-site replacements before they are officially terminated. Keith Pavlik, a staff member at UC San Francisco who works with UPTE, said the employees must train their replacements to receive severance packages.

“From my perspective as an IT professional, I think you always have the best quality of service from people who have an inside knowledge of the system,” said Belasco. “The type of professional expertise needed cannot be transferred from a fired worker to an outside worker within a matter of months without a decrease in quality.”

Some of California’s congressional representatives spoke against the contract.

UCOP also declined to comment about the lawmakers’ letters.