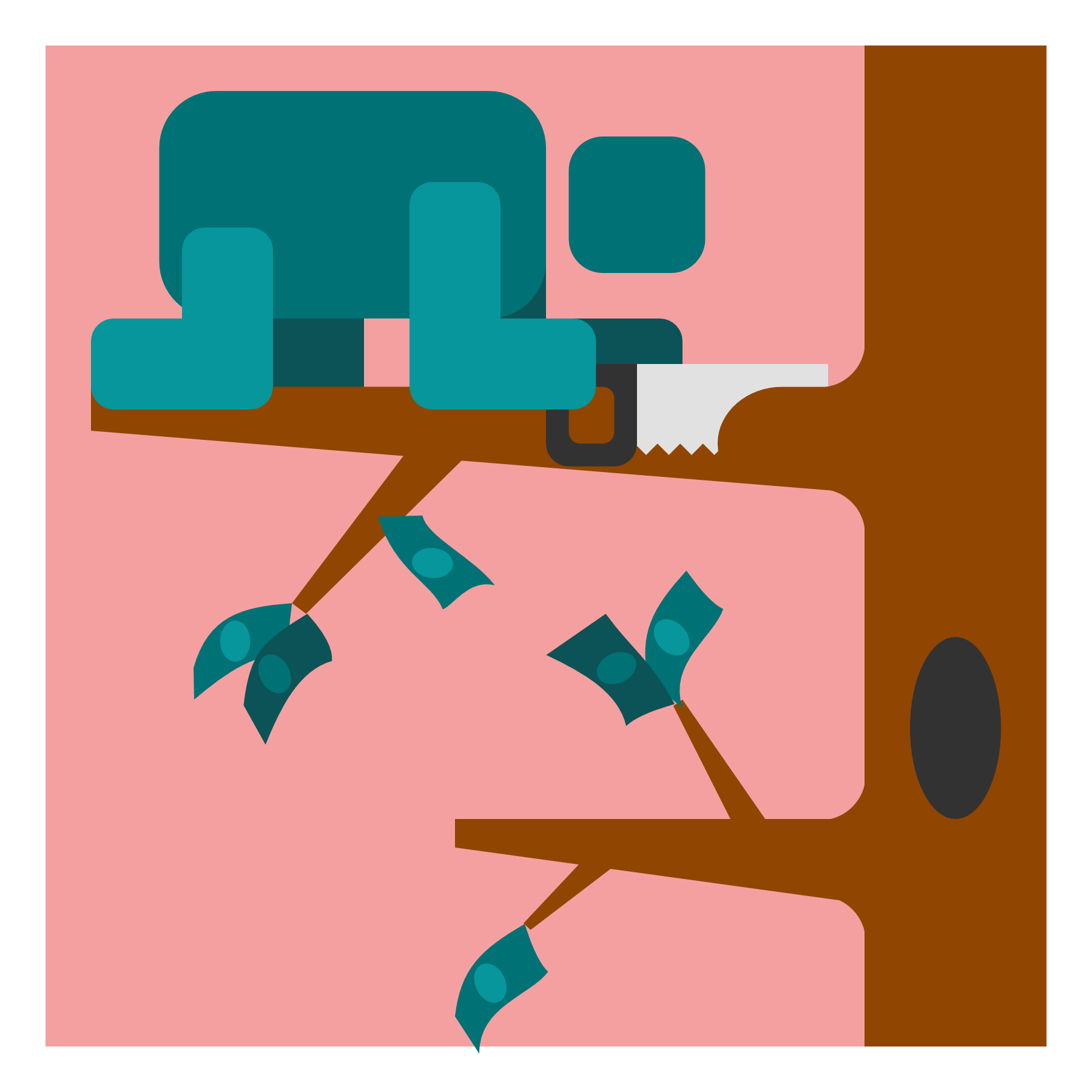 After six years of tuition-frozen bliss, things are about to thaw at the University of California. A planned systemwide hike will go into effect for the 2017-2018 school year. Protests have already begun at UC San Diego and the Regents meeting at UC San Francisco, near the home base of the Office of the President in Oakland. A similar but proportionally larger hike for California State University tuition has spurred similar reactions from students across the state.

That a tuition hike has once again elicited the ire of students is hardly surprising. But in this case, both students and administrators have erred in how they are addressing the high cost of higher education, especially in the prevention of further increases in the long term. The real issue is that economic reality and legislative history are being ignored here.

There is no denying the cruel reality that the cost of attending a top-tier public university here has skyrocketed – UC tuition has roughly tripled since the turn of the century. This has been discussed plenty. What activists should discuss is why costs have increased so aggressively, or if there are any effective and realistic methods of reversing the trend.

Let it be made clear: Protesting tuition increases is a good and necessary thing – even if a governing board, whether that is the UC Regents or a similar group at any other university, often just shrugs the students off. Such protests are based on the principle that attaining a college degree is cost-prohibitive and should not become increasingly so, and students should never shy away from reminding administrators who they serve.

But, at least for the 2017 hike, reading the fine print might change some minds.

The key figure here is 2.5 percent, or $280. That’s the entire annual amount of the increase. While $280 is nothing to laugh at, this nudge in the sticker price would amount to the most modest tuition hike ever proposed in the UC’s history – not accounting for, of course, the tuition-free era of the system we now look back at wistfully. In fact, the six-year tuition freeze, made fiscally possible by a rebounding post-recession economy, means that inflation-adjusted tuition has actually decreased in some years of this time period.

Past protesters have been happy to point out the obnoxious extent of the increases in question. The 2009 UC hikes instated under the presidency of Mark Yudof were infamous because they increased tuition by almost a full third – 32 percent. An approved 2014 plan to increase tuition by up to 5 percent per year for five years invited outrage because protests emphasized that this could result in a maximum cumulative hike of almost 28 percent through the end of the time period. There is less of an emphasis on numerical calculations this time around, and it’s a telling omission.

Of course, there is no rule in higher education that a tuition decrease ought to be reversed; that is not the suggestion here. In fact, there is no good reason for the UC to increase or even maintain the current tuition rate if the campuses in question are not expanding.

The problem is, they are. The impending hike originates from a 2015 UC funding agreement that would tie tuition increases to inflation – precisely to account for the inevitable cost increases that accompany the bold and necessary commitment made to the state to increase systemwide enrollment by 10,000 students through 2019.

From dining hall cooks to faculty, each UC campus has a massive operation to serve students. It is wishful thinking that the system can maintain its current quality of instruction and on-campus amenities – neither of which students and stakeholders are necessarily willing to accept compromises for – without alleviating its financial burdens using more tuition revenues. With that said, lawmakers, more so than administrators, need to reverse the excessive reliance on students for funding, a tactic which only intensified in the last decade.

The distinction of “tuition-paying students” is made here because many forget that many students don’t have to pay at all, which is yet another obligation the UC has made to low-income students and applicants. In-state low-income students who qualify for the Blue and Gold Opportunity Plan, per usual, are not affected by this hike.

It is clear that the UC is increasing tuition not for the pursuit of pure profit, but as an effective and modest way to fulfill its burgeoning obligations to students and Californians. We are witnessing protests based on principles – worthy principles – but they ought to be policy critiques. Students are mined as revenue sources because of significant state disinvestments from the UC and CSU systems. These, in turn, were institutional responses – survival tactics, really – to changes orchestrated by former Governor Arnold Schwarzenegger that dramatically cut state support for higher education.

The state funding model that has prevailed grants a rather ironclad financial guarantee for K-12 institutions and California Community Colleges, while the CSU and UC systems have been left to dry for more than a decade now. This precipitated the Yudof hikes and further increases as students became a more reliable funding source than the state government.

UC administrators and students alike need to collaborate with, or pressure, lawmakers to reverse or re-evaluate that systemic shift in funding philosophy if they wish to see public higher education in California continue to thrive. Otherwise, what was a model of educational growth for the rest of the nation will instead become a model of decay and decline.