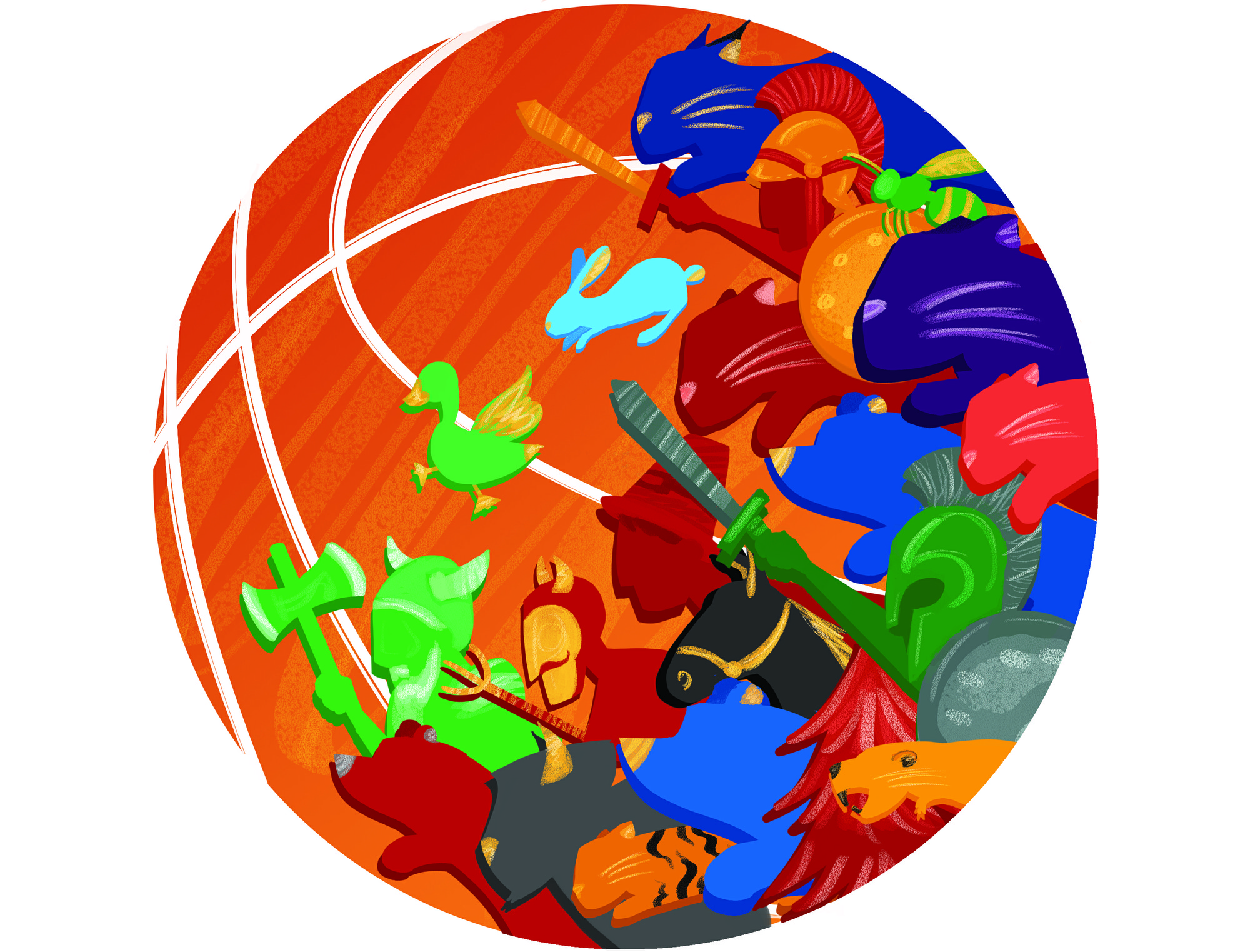 It’s a new year, with many new high-profile recruits coming in, but the same question remains for the Bruins.

Can they play defense?

The UCLA men’s basketball team struggled to stop anyone – both on the perimeter and in the paint – last season. In Ken Pomeroy’s adjusted defensive efficiency ratings, the Bruins finished 11th in the Pac-12 by allowing 100.7 points per 100 possessions.

Thanks to a leaky defense, UCLA saw just its fourth losing season in the last 20 years.

People called for coach Steve Alford’s job after the season, and the overall disconnect between the student body and the men’s basketball program seemed to reach an all-time high.

Heading into the 2016-2017 season – which starts Friday against the University of the Pacific – it is safe to say that Alford is firmly on the hot seat.

“I didn’t get in this business to defend myself. If I’m a fan, I’m upset, too,” said Alford after UCLA’s final game last season – a 95-71 loss to USC in the Pac-12 tournament. “This was a bad year. It was a bad two-and-a-half months (to end the season). … It’s my responsibility.”

If Alford is to retain his job past this season, his newest players may be the biggest key to his survival.

Anigbogu will miss at least the first two weeks of the season as he recovers from a torn meniscus, but Ball and Leaf are ready to contribute right away. Both started in UCLA’s exhibition game against Master’s University on Nov. 1.

“We’re (now) able to rotate size and length and athleticism,” Alford said. “And hopefully that means we can wear down opponents – instead of having ourselves worn down, which I thought happened last year.”

A lot of people, Alford included, attributed the Bruins’ defensive woes last year to their overall lack of depth. Senior guards Bryce Alford and Isaac Hamilton each logged over 35 minutes per game, on average, and only one current bench player contributed significant minutes as a guard – sophomore Aaron Holiday.

“We just got worn down,” Steve Alford said. “We had a really good start to the season, and then as we get into league play, you could tell that we had guys that just wore down because of logging a lot of minutes.”

As the fatigue set in, the defense wilted. The Bruins started the season 8-3 – with wins over perennial powerhouses Kentucky and Gonzaga – yet went 7-14 over their final 21 games. Three of those 14 losses came to crosstown rival USC, which scored at least 80 points in every contest.

If you ask the Bruins about those losses, though, they won’t tell you they’re using them as fuel for this year.

Instead, they will say they’ve completely forgotten about them.

But if you ask Ball what the key to this year’s team will be, he will mention something that brings back memories of last season.

“I think (the key is) just play defense,” Ball said. “Scoring is not really a problem for us. The defensive end of the floor is where we need to get the wins at. … We’ve got great chemistry on the offensive end, so once the defense meets that, we’ll be fine.”

From a tactical standpoint, UCLA’s defense will be different this season. The team is committed to playing man-to-man more consistently, whereas last year’s team constantly flipped between man and zone concepts as it sought a defensive identity.

“(It’s) more help-oriented,” Hamilton said. “Coach, he calls it gaps. What we do is fill in the gaps and make sure guys won’t be as aggressive attacking us.”

Whatever the defensive scheme may be, the Bruins just have to do a better job of keeping their man in front of them. The team’s hope is that the new freshmen will help that cause.