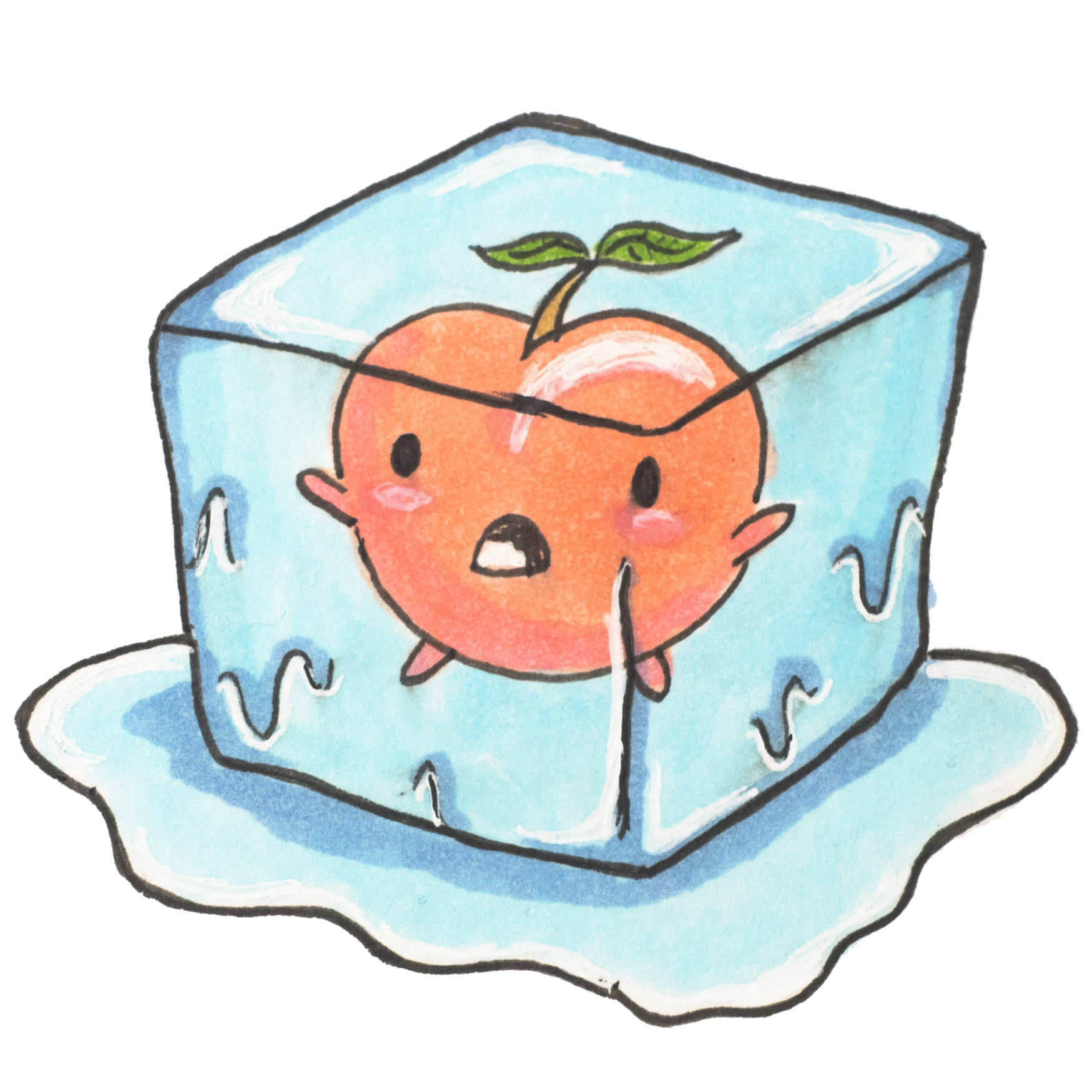 American culture is littered with sordid love affairs. From Bill Clinton and Monica Lewinsky to white girls and pumpkin spice lattes, perhaps none is more potent than the love affair between between academia – specifically college campus climates – and free speech.

In 2014, the Foundation for Individual Rights in Education gave UCLA a “yellow light” rating for freedom of speech because of university policies that “could be interpreted to suppress protected speech.” They cited a particular section of the Office of Residential Life’s Community Standard that said ORL “will not tolerate any form of bigotry, threats, intimidation, violence or other forms of harassment against any member of our community.” This section has since been removed.

It seems as if on a national scale, we can’t go more than a few weeks without hearing about a new restriction of free speech. Last fall, during the student upheavals in response to accusations of racism and hate crimes coming to light at the University of Missouri, student activists and professors forcibly prevented Tim Tai, a student journalist reporting for ESPN, from taking pictures of students who were protesting racist events in what they had deemed a “media-free safe space.”

However, Tai’s presence was protected dually by the fact that the protesters were on public land and the First Amendment’s protection of freedom of the press. This fall, in what critics deemed a “fig leaf for intimidating those with less power,” UChicago sent a letter to freshmen saying that in defense of free speech, they wouldn’t support safe spaces or cancel controversial speakers.

All of these examples indicate that a larger ideological battle is at play. Across the country, college students and the rest of the general public alike are torn between trying to protect free speech while also trying to prevent the discrimination that hate speech can promote.

However, I find some activists take it too far by stifling free speech under the guise of “safe spaces.” The First Amendment neatly protects a citizen’s right to free speech as long as the speech does not make direct threats or pose an imminent danger. It does not, however, protect the speaker from facing the social consequences of their words. By creating “safe spaces,” groups run the risk of stifling the dialogue between two opposing groups that can stem from those social consequences.

Recently, Bruin Republicans hosted an event, “An Illegal Immigrant Killed My Child.” I was disappointed by how Bruin Republicans, who apparently worship freedom of speech like they worship Ronald Reagan, responded to any dialogue that strongly challenged the speaker Sabine Durden’s anti-immigrant sentiments.

For me, the Bruin Republicans event raised larger questions about the state of free speech at UCLA. Looking back on last fall’s events, UCLA’s Kanye Western fracas was – unbeknownst to us at the time – the epicenter of what would become a maelstrom of campus protests and dialogues on racial prejudice.

Older critics have deemed the Millennial dedication to eliminating hate speech and the perpetuation of racist, bigoted, sexist, or homophobic language or thought as the “coddling” of the American mind. Unlike others, I’d like to see if they are at least partially right.

While I do lean left politically, I also recognize that a lot of people on either side of the spectrum can have a tendency to blindly accept ideas and beliefs that align with their political affiliation without critically evaluating them. In pursuing this free speech column, I seek to keep an open mind and go as far as I can to challenge the things that I consider to be true.

In the coming weeks, I’ll look to explore some of these questions: How far do free speech protections stretch, particularly on college campuses? How can our university support free speech in all forms, but also protect against discrimination? What is an appropriate way to proceed when people disagree with what you have to say? When is word policing beneficial, and when is it counterproductive?

My goal is not to provide definitive answers to all or any of these questions, but to challenge the way students approach the concept of free speech. The First Amendment permeates everything we do, and as students it is our responsibility to wrap our heads around its nuances.