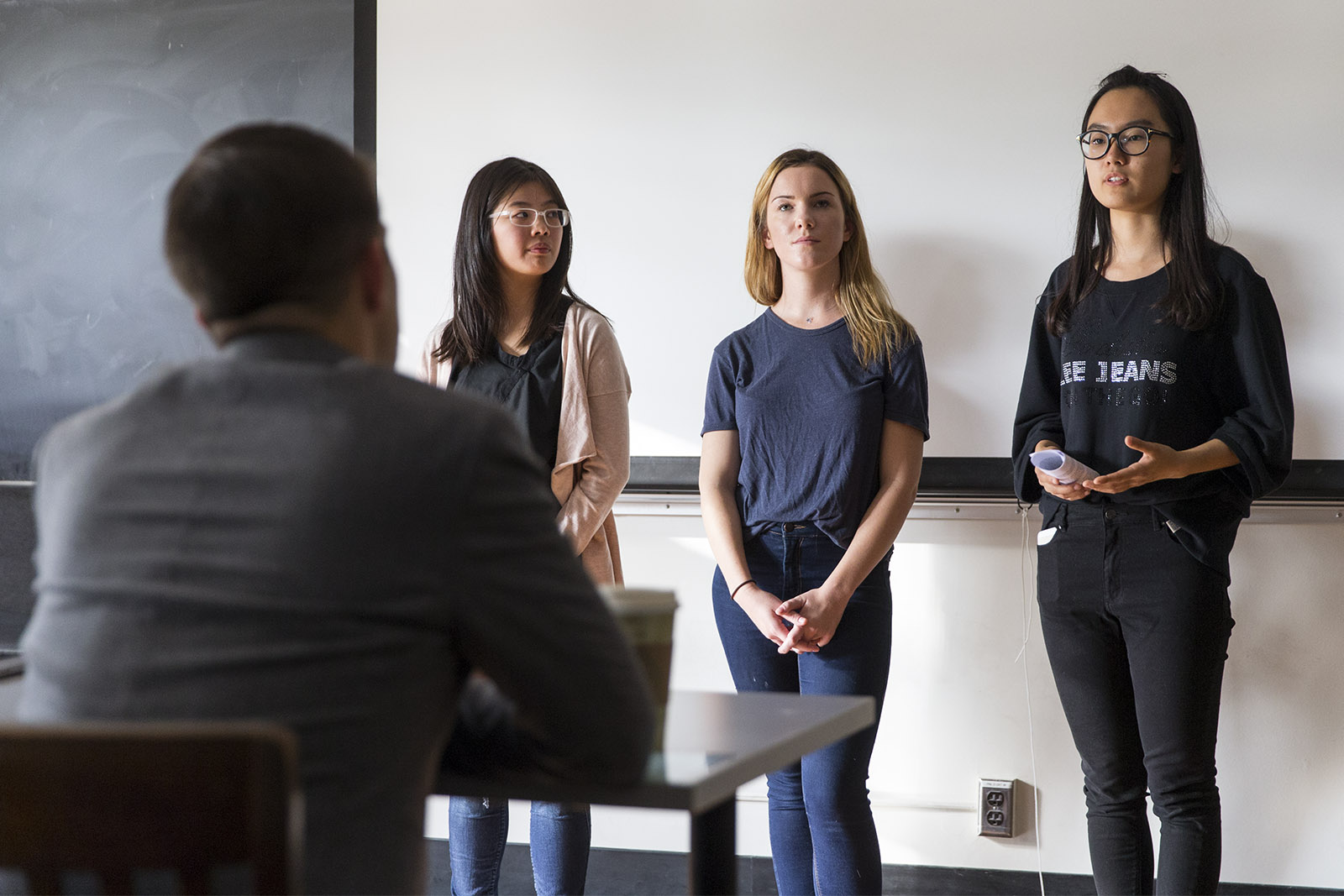 Students came up with solutions to solve the Syrian refugee crisis in a competition over the last two weeks.

The United Nations Association at UCLA asked students to come up with solutions to the Syrian refugee crisis in its first-ever GenUN Case Competition. UNA at UCLA will submit the winning team’s solution to the United Nations High Commissioner for Refugees.

The competition aims to provide people with experience to tackle real-world issues, including the Syrian refugee crisis, said Bapuchandra Kotapati, external president for the UNA at UCLA and third-year economics student.

To participate, teams had to donate $10 to any organization that provides aid to refugees, such as Adopt-a-Future or the UNHCR.

“This is a general procedure when we organize events with the United Nations Association of the USA in D.C.,” Kotapati said. “We specified refugee aid organizations because the competition dealt with Syrian refugee crisis.”

Students received a case brief that provided background information about the Syrian refugee crisis, Kotapati said. Students’ solutions addressed three major issues: how to administer aid from governments and nongovernmental organizations, how to identify the most suitable countries for refugee settlement and how solutions would affect and be affected by foreign entities.

Kotapati added that groups decided for themselves how to address the topic.

“At its very core, we still expected students to be creative and source a quality creation,” he said.

UNA members judged participants remotely from Washington, D.C., Kotapati said. The field was narrowed down for the final judging round at UCLA.

Kotapati said he thinks having judges who have worked with the UN gave students a unique opportunity to receive feedback from people with experience dealing with refugee issues.

“It was very important (for us) to have judges who could assess the feasibility of solutions that would address the problems at hand,” Kotapati said. “It’s one way to ensure the quality of solutions is intact.”

The winning team’s presentation focused on increasing the role of cities in the decision-making process, rather than just national governments. The presentation said cities have the most experience with refugees and suggested sharing information among cities in countries with a lot of immigrants.

Kaminski said he liked how the team pointed out the need for education.

“It’s good that you’re making sure that’s emphasized to make sure we don’t lose a generation of Syrians,” Kaminski said.

English added her solution would have allowed cities to play a greater role in the relocation process.

“Representatives of city institutions would be participants in international forums on relocation,” she said. “The second part was information sharing between cities, which allows them to replicate the strategies that work instead of wasting time with strategies that don’t.”

Francine Grace Tan, a first-year economics and political science student whose team placed third, said she thinks the refugee crisis changes over time as the number of refugees increases.

“We can propose solutions, but in terms of how fast this thing can be executed, any bureaucracy makes compromise extremely hard,” Tan said.

Kotapati said though this year’s competition was only open to UCLA students, UNA hopes to expand it to a national level in the future.