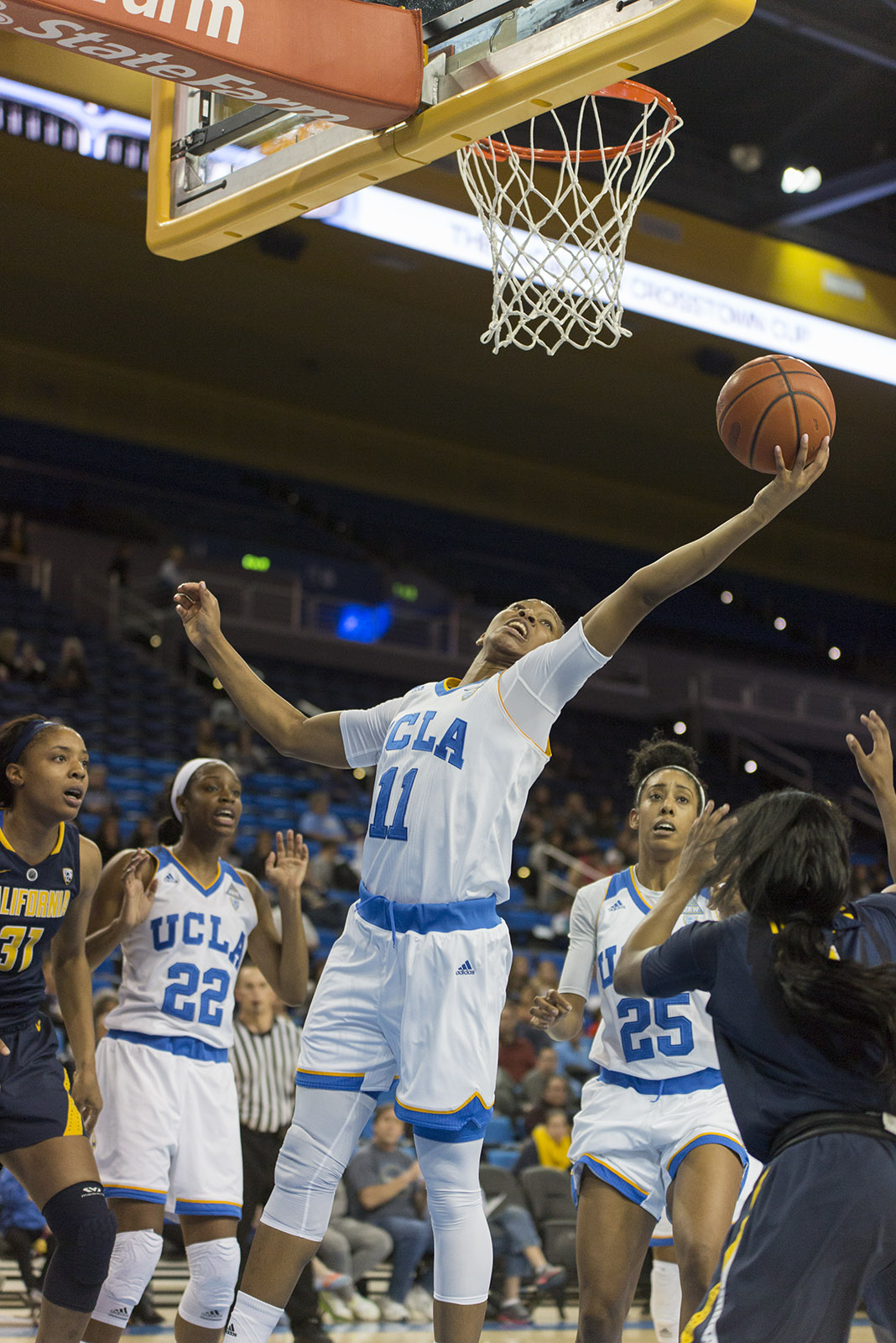 It’s been over a decade and a half since the UCLA women’s basketball team received such high praise.

But on Thursday, at the Pac-12 Women’s Basketball Media Day, UCLA was pegged to finish first in the Pac-12 during the regular season. The poll consists of votes from Pac-12 coaches.

Two years ago, the Bruins had the No.1 recruiting class in the country and now those recruits are juniors who include guard Jordin Canada and forwards Monique Billings and Lajahna Drummer. Paired with senior guard Kari Kover, this group makes up four of the starting five from last season.

With eight first-place votes, UCLA far outpaced any other team, but a couple other schools did receive votes – Stanford and Washington had two each.

Both of these teams finished off 2015-2016 highly ranked. However, the Huskies have bragging rights. Stanford was knocked out of the NCAA Tournament in the Lexington Regional finals by Washington, en route to its first ever Final Four bid.

This is the third time in UCLA women’s basketball’s 42-year history that it has been picked to win the Pac-12. However, the first edition of the polls was in 1986 – the first year the Pac-12 began sponsoring women’s sports. Additionally, six years of data is missing, so it is possible that UCLA stood atop the poll at other points in its history as well.

The other two times Bruins finished first in the Pac-12 poll were in 1999 and 2000 – one prediction was correct and the other was not.

During the 1998-1999 season, UCLA women’s basketball was picked to come in first and did. The Bruins finished first in the Pac-12 and made it all the way to the Elite Eight.

However, in 2000 they could not quite recreate the magic. A fourth-place finish in the Pac-12 and a first-round exit in the NCAA Tournament showed that coaches, in this case, seemed wrong.

Thus, UCLA will try to chase the victorious side of history with sixth-year coach Cori Close at the helm, a talented squad and a chip on their shoulder after a third-place Pac-12 finish and a Sweet 16 exit that ended with a trip back to Los Angeles.