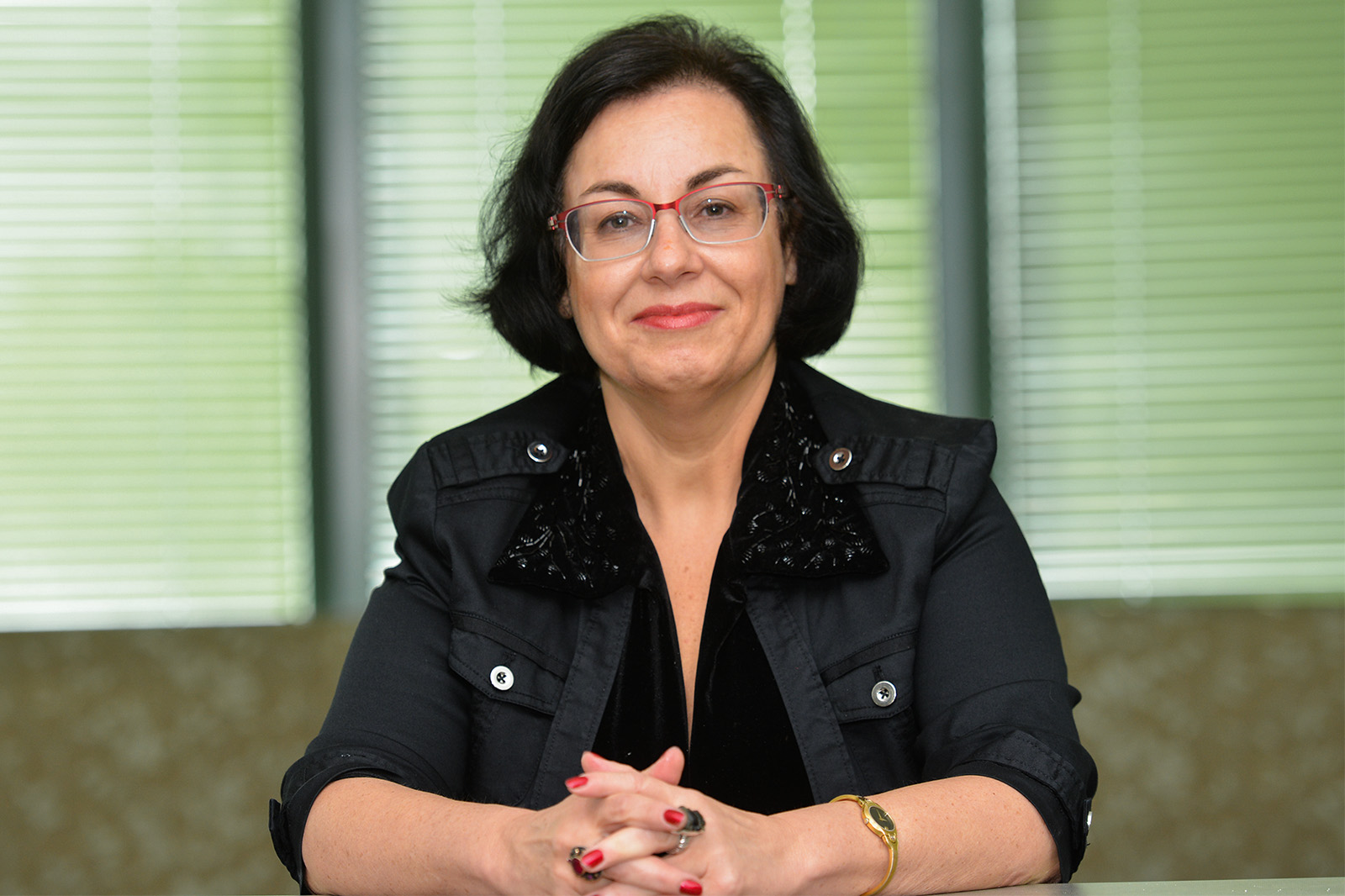 A nonprofit organization awarded UCLA and four other universities a $13.9 million grant to study how elderly people with chronic depression respond to treatment.

The Patient-Centered Outcomes Research Institute selected UCLA for the depression research study because UCLA researchers published a paper on the potential of methylphenidate to improve antidepressant response to citalopram. Methylphenidate treats attention deficit hyperactivity disorder and narcolepsy, and citalopram is an antidepressant drug.

OPTIMUM is associated with UCLA’s Depression Grand Challenge, a universitywide research initiative that aims to decrease the health and economic effects of depression by 50 percent by 2050.

Columbia University, Washington University in St. Louis, University of Toronto and University of Pittsburgh researchers will also randomly select 300 patients to participate in the study.

Less than 30 to 40 percent of patients respond to primary treatments for depression, which include both younger and older patients, according to Lavretsky. Lavretsky said the medications older patients often take for other health issues can interfere with the effects of antidepressants.

OPTIMUM, which is funded by PCORI, will randomly sort the 1,500 patients into three treatment groups. The first and second group will take either aripiprazole or bupropion, commonly known as Abilify and Wellbutrin, respectively, as supplemental medications, according to the OPTIMUM handout for healthcare providers. The third group will switch from their existing medications to take bupropion alone.

Those who do not respond to these treatments will be moved to the second phase and will take either lithium or nortriptyline. All patients will be monitored weekly, Lavretsky said.

Lavretsky added she thinks the upcoming study is important to public health, because baby boomers show higher rates of depression, anxiety and substance abuse. She said social isolation, financial loss and being moved to assisted living or nursing homes are often stressors that can make senior citizens more resistant to treatment.

Lavretsky said the study will make it easier for primary care providers to decide on which depression treatments to use by providing clinical evidence of effective treatments.

“There are very few of us (psychiatrists and other mental health professionals) in specialty care, relative to those who have depression,” Lavretsky said. “It would be very important for primary care physicians to learn how to treat it.”

Lavretsky added some populations tend to stay in primary care because of the stigma of aging and seeking support from mental health professionals.

Various stakeholders, such as patients, patient advocacy organizations and the National Alliance on Mental Illness will advise UCLA researchers throughout the study. Lavretsky said Los Angeles primary healthcare providers will be the first to apply the results of the study.

“(This study will be) setting the precedent for a very applicable, feasible kind of study that can be directly translated into clinical benefits,” Yarns said.