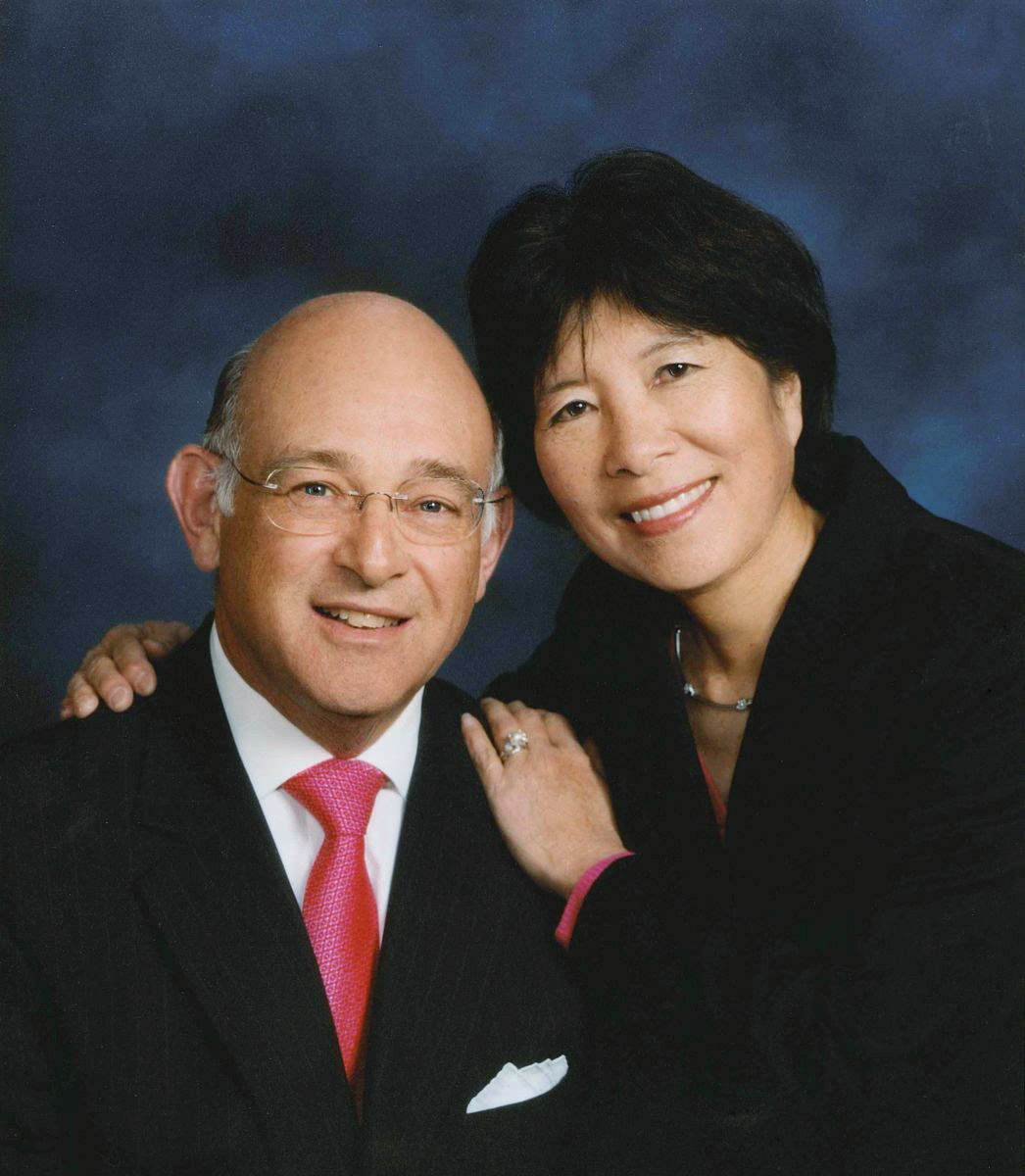 Ronald and Valerie Sugar, two UCLA engineering alumni, donated $5 million to the Henry Samueli School of Engineering and Applied Science on Wednesday, after a previous $1 million endowment. (Courtesy of UCLA)

Murthy said the endowment will be used to help the school expand by about 50 faculty and 1,000 students in the next five to seven years.

Ronald Sugar, who graduated from the school in 1968, served as automotive, aerospace and defense engineering executives. Sugar is a member of the National Academy of Engineering and serves as a board director for Chevron and Apple. UCLA named him Engineering Alumnus of the Year in 1996, according to a press release.

Valerie Sugar graduated from UCLA in 1971 and worked in library and computer science at Aerospace Corp. and RAND Corp., according to the release.

They donated $1 million in 2011 to create the Ronald and Valerie Sugar Chair in Engineering, held by mechanical and aerospace engineering professor Jason Speyer.