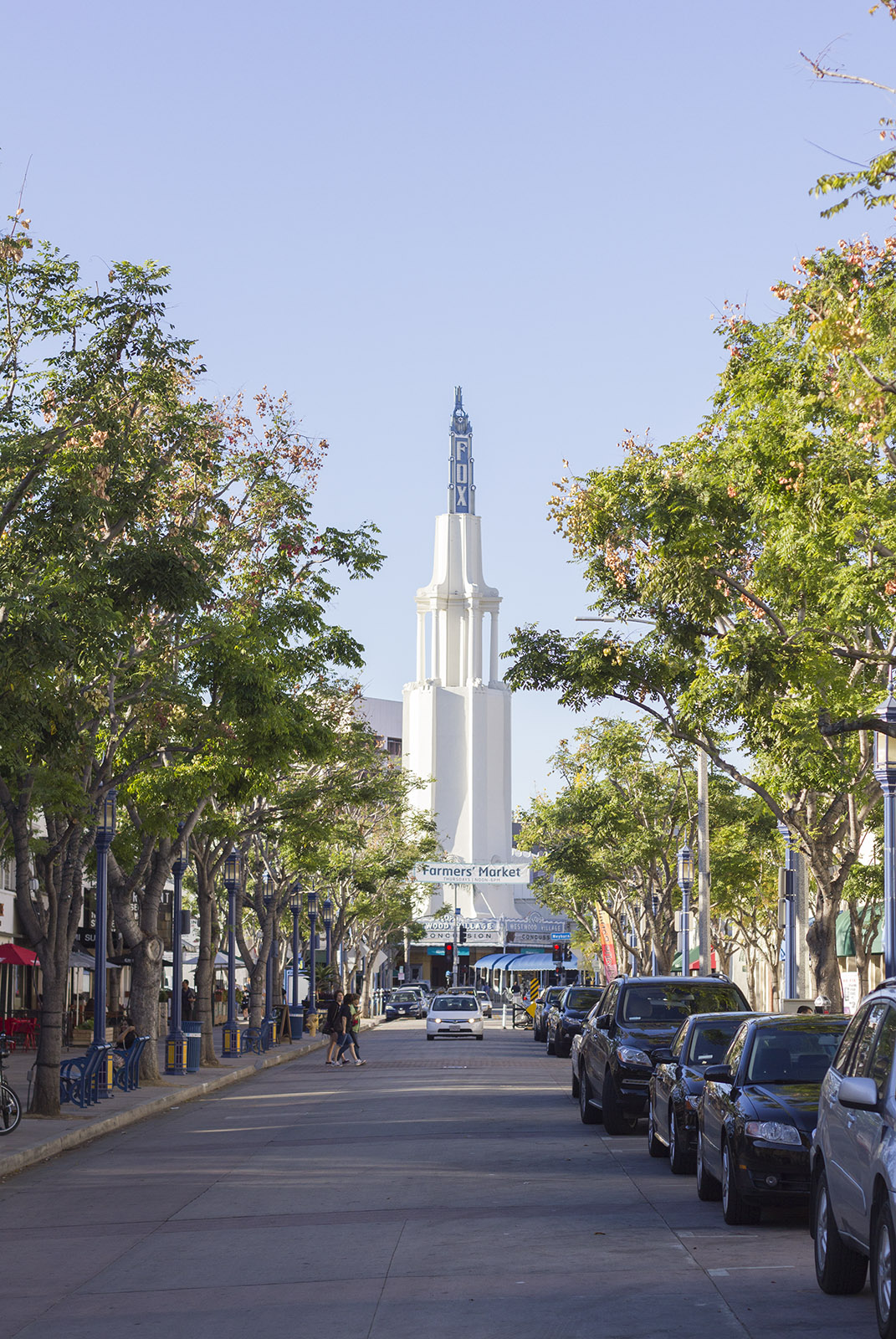 The Westwood Village Improvement Association recently set up a questionnaire on social media, including Facebook and Twitter, asking community members to join an advisory committee. The group would make changes to Westwood Village’s existing specific plan.

The current specific plan has not changed since 2004 and aims to maintain the Village’s character and balance of businesses. A specific plan typically outlines the development standards of a certain area.

In May, UCLA urban planning graduate students suggested splitting Westwood Village into four districts and encouraging a pedestrian- and bike-friendly environment, among other changes. The new advisory committee would explore these suggestions and revise the current specific plan.

Andrew Thomas, the association’s executive director, said he hopes the committee will comprise of members who truly represent the differing beliefs of Westwood’s population. He added the association will discuss the specifics of the committee, including member qualifications and the overall size of the team, at their next meeting.