Game On! in Ackerman Union to be replaced by custom printing service 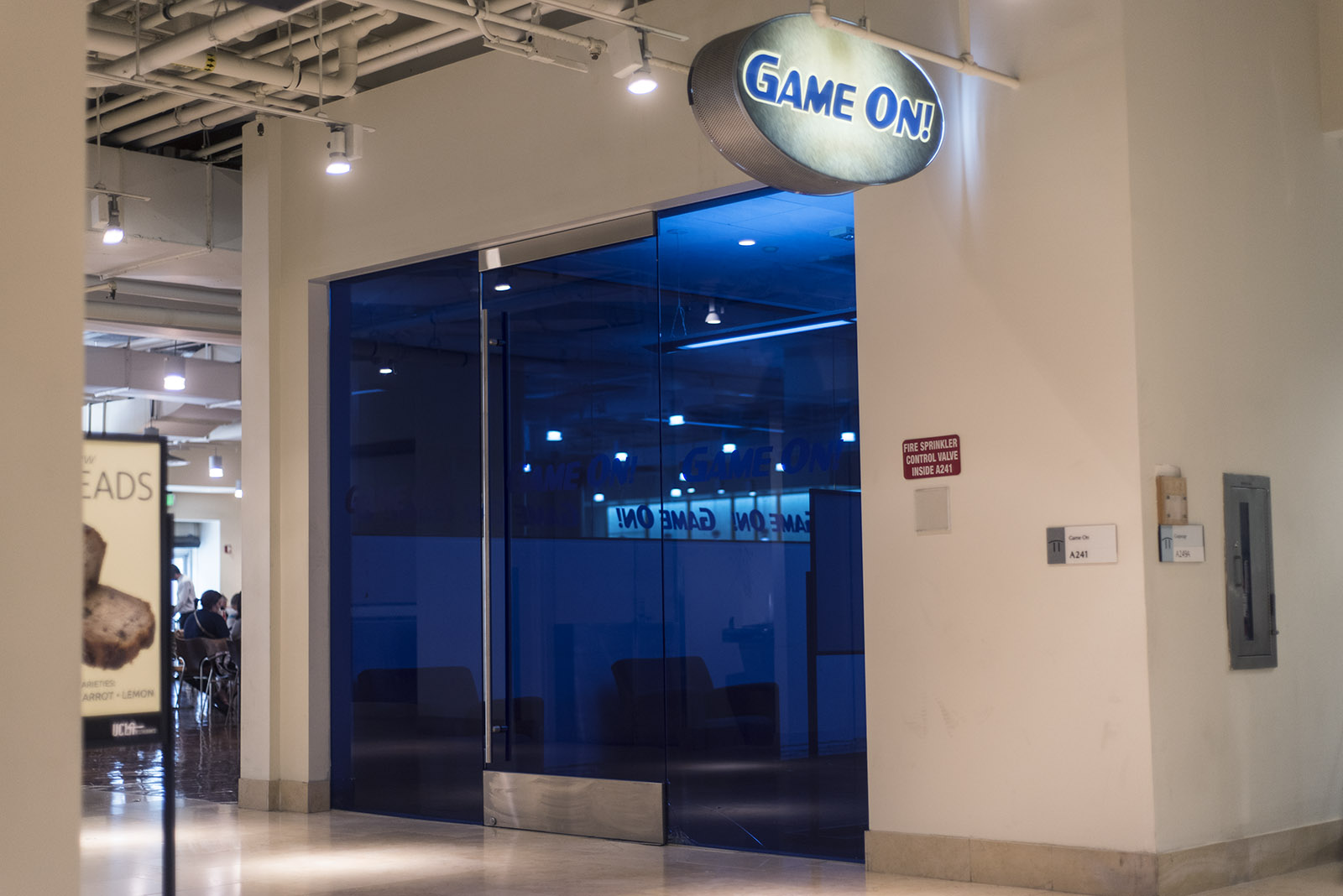 Students and faculty will be able to order custom T-shirts, bags and banners at a new printing service center that will open this quarter in Ackerman Union.

The service center will be called Bruin Custom Print and will replace Game On!, which closed on Sept. 11, said UCLA Store Apparel and Accessories Director Patrick Healey. Game On! was a free gaming lounge with gaming consoles and televisions.

Healey said Associated Students UCLA would also like to install printing kiosks in the new service center, similar to those in Ackerman Union.

ASUCLA board of directors approved $60,000 to spend on construction and equipment this year, he said. The association aims to open the Bruin Custom Print by mid-October.

Usually, someone wanting to print a shirt or an item with “UCLA” on it needs to go through an authorized printer, Healey said. He said the new service will help expedite and streamline UCLA-related printing, since ASUCLA manages UCLA licensing and trademark issues.

Student Union Director Roy Champawat said he thinks the new service will make better use of a space that was not used by many students and didn’t produce any revenue.

ASUCLA opened Game On! about five years ago and it charged people to use gaming services, such as console gaming, Champawat said. After a year and a half, ASUCLA decided to make these services free because of the lack of student interest.

Students in Ackerman Union said they welcome the new store, as it provides a better use of space and value to students.

Ayush Lall, a second-year physics student, said he never saw anyone in Game On! last year and that some of the equipment didn’t even work when he went in. He said he thinks he would use the new store to print homework.

Emily Pelstring, a first-year undeclared student, said she doesn’t think she would use the new service but that it may be convenient for other students and is a useful addition to Ackerman Union.

Healey said a set opening will be determined as construction advances.