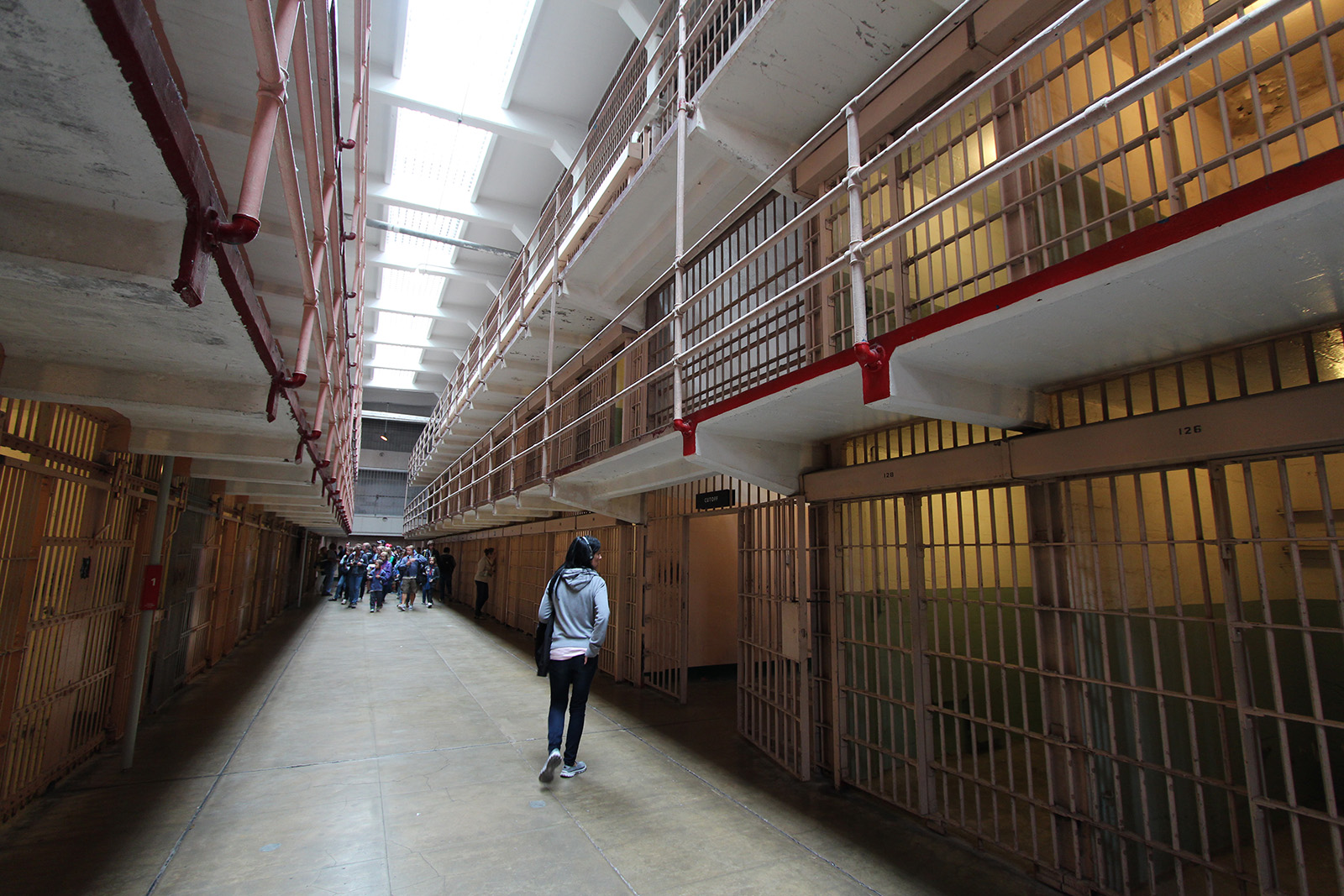 Despite enacting policies to reduce the number of prison inmates, California needs to implement reforms such as split sentencing to help reduce inmate recidivism. (Creative Commons photo by davebloggs007 via Flickr)

The American prison system and its population is huge. About 22-percent-of-the-world’s-prisoners huge. This sound bite has been used in many political debates, stump speeches and news articles, but changing this apparent injustice through scientifically backed, tried-and-true methods has been slow and complicated.

The American populace strongly supports prison reform, and the political party or individual politicians that take the initiative and push these reforms could reap significant political benefits.

The state of California has taken significant leaps through legislation and propositions to address prison reform. It had a state of emergency in 2006 over a prison system filled significantly past its designed capacity. In 2009, the Supreme Court demanded the state to cut its prison population by over 30,000 inmates. In response, the people of California voted into law Propositions 36 and 47, which reclassified many nonviolent felony drug and theft sentences to misdemeanors and altered the Three Strikes Law to apply only in cases of murder, rape and child molestation. Gov. Jerry Brown signed into law the Public Safety Realignment bills. It worked; in 2015 California met its court mandated levels of 138 percent of design capacity being filled by inmates.

Meanwhile, the state’s Republican party has consistently stood in the way of these reforms. The 2016 California GOP Platform “decries … the early release of prisoners who have been sentenced under the law.” This tough-on-crime rhetoric that is typical among the Republicans would only usher California back into spending hundreds of millions of dollars keeping nonviolent offenders locked away in unconstitutionally overcrowded facilities while being psychologically hardened by the harsh realities of the system. The GOP claims that crime could dramatically increase, but to this day there has been no strong connection established between the recent changes in the penal system and crime. In fact, crime in general has been steadily decreasing over the past decade with only the slight uptick in crimes occurring in cities. The reforms California has implemented are supported by a majority of the population and are effective.

On the national stage, the GOP continually spouts rhetoric that is “tough on crime and drugs.” However, this type of mass incarceration and zero-tolerance policy has been tried ostensibly since the Anti-Drug Abuse Act of 1986 under President Ronald Reagan. The result of measures such as these has resulted in hundreds of billions of taxpayer dollars squandered on a system that failed to not only lower drug use, but also incarcerated significant portions of younger populations in almost entirely poor neighborhoods of color.

Rather than fight these reforms, the GOP should be the ones to take the lead on furthering all of these changes because the results would follow its core principles. While also positively affecting hundreds of thousands of Californians, it can attract the vote of the scores of undecided voters within the state.

California still has room for improvement by allocating more money for treatment programs for the mentally ill and drug-addicted offenders; split sentencing is an invaluable resource that has the potential to save the state millions. Los Angeles County only used split sentencing in around 5 percent of its cases the year after this legislation was passed. The punitive process that is currently in place here and across the country has a proven track record of high recidivism, thereby hardening first-time offenders into hardened criminals. Furthermore, only an average of 12 percent of the state’s funding went towards reintegration programs. These numbers need to increase to help institute a system more focused on rehabilitating and protecting those most at risk for illegal behavior.

The California GOP should be front and center on these reforms because the successes of these programs are consistent with its core principles of small government, fiscal conservatism, and family values. The government oversight and funding required to run the prison system of California once ate up almost 10% of the state’s budget, but due to the new sentencing laws and options available to prosecutors, the state has the potential to save over $200 million taxpayer every fiscal year. The cost of keeping an inmate locked away is $52,000 annually, while a parolee only costs the taxpayer $8,500 plus $5,000 more for close supervision every year – that’s $38,500 less per year.

It could help end the era of mass imprisonment and gain the trust of millions of men and women and children who are outside of their current loyal voting groups. A study done by the ACLU found that out of likely registered voters for the 2016 presidential election 71 percent of independents believe it is important to reduce prison populations. Therefore, this community may also be enticed to vote for Republicans in greater numbers if the GOP realigns along these lines of calculated action. But there’s not just electoral dividends in store. Republicans can make headway towards solving one of the most dire issues in poor neighborhoods.

Donald Trump famously declared to the African-American community “What do you have to lose?” in voting for him. The fact is, there is a lot of ground to be lost in terms of drug policy and criminal justice reform. The real question here is what does the GOP have to lose? These reforms are fiscally conservative, follow small government principles and are proven to be effective ways at reducing crime and increasing the pool of taxpayers who contribute to the economy. What is there to lose by thinking of the families and communities at risk of crime rather than use the no-tolerance policies that have left the American population one of the most imprisoned in the world?

California Republicans can pioneer this new era of the GOP: one that builds upon successful programs to create policies that are smart on crime. Once the Republicans are seen as the ones who are prepared to effectively solve one of the most dire issues in poor neighborhoods, one can expect to see changes in the demographics of the state assembly and senate.