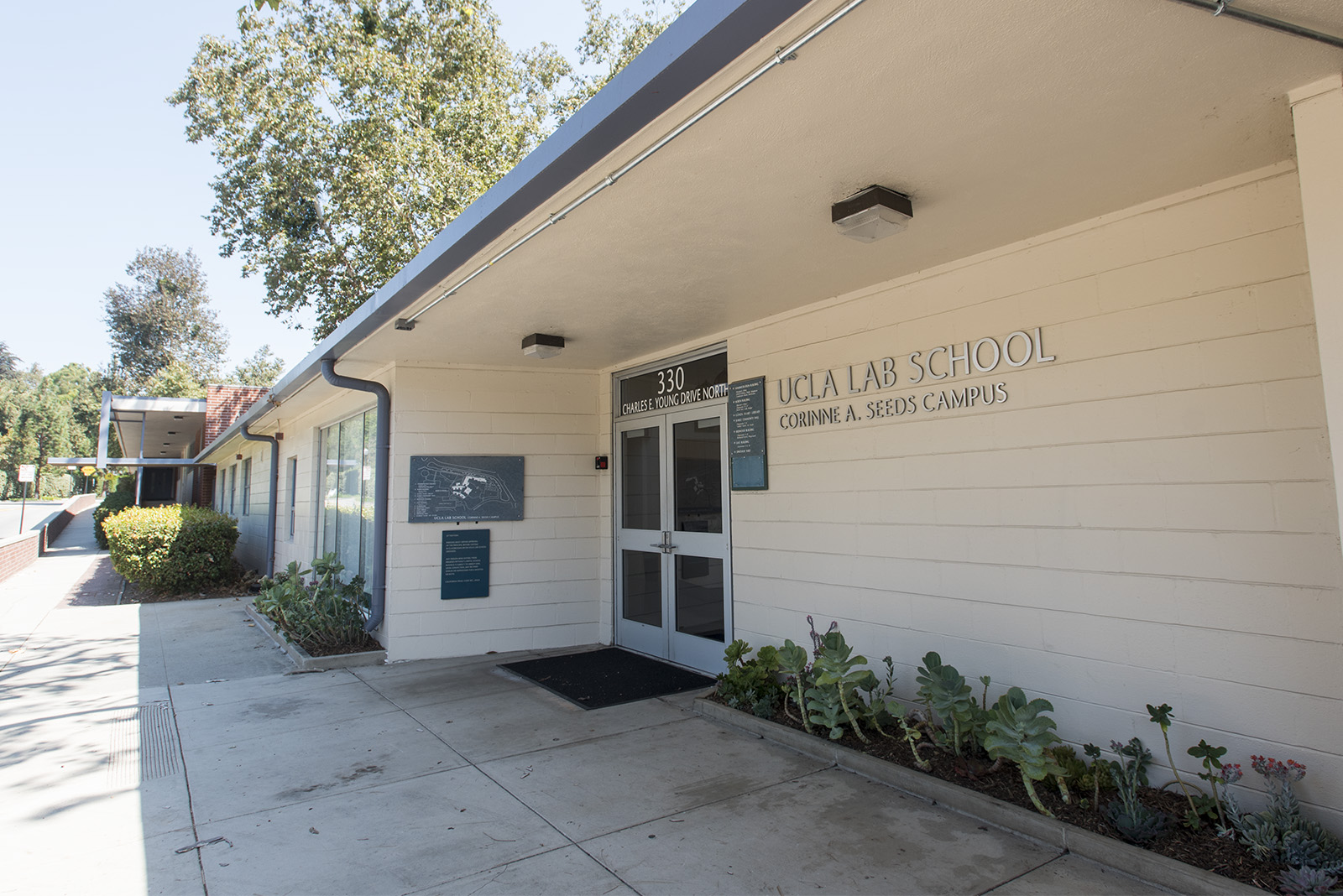 The new Senate Bill No. 277 enforces a mandatory vaccination requirement for most public and private K-12 facilities in the state, including preschools and day care centers such as the UCLA Lab School. (Miriam Bribiesca/Photo editor)

New vaccination policies will require some UCLA and UCLA Lab School students to get additional shots to continue their education.

The new Senate Bill No. 277, or SB 277, enforces a mandatory vaccination requirement for most public and private K-12 facilities in the state, including preschools and day care centers. The Lab School, a private elementary school associated with the UCLA Graduate School of Education and Information Studies, must now abide by this law.

One year ago, an outbreak of measles traced back to Disneyland infected more than 100 people in the U.S. The incident then prompted two state senators to propose SB 277 for primary and secondary schools, which went into effect July 1.

SB 277 only requires immunization checks on students entering kindergarten or seventh grade, Williams said. The law’s “grandfather clause” legally allows unvaccinated students who passed kindergarten by July to hold off on their shots until seventh grade, when their records are checked. This way, parents did not have to scramble to get their kids fully vaccinated over summer, she added.

Among Lab School students, 11 percent were missing one or more required shots in February 2015, Williams said. Nine percent lacked the measles-mumps-rubella vaccine at that time.

Some people consider SB 277 controversial because it eliminates personal belief exemptions, or PBEs. PBEs allow students to refuse vaccinations on the grounds of personal or religious belief. About 80,000 students in California use PBEs each year to avoid required shots.

But the Lab School has received few parent complaints, Williams said. Out of 425 students, only one child’s parent requested a PBE. When the family learned that immunization records would still be verified upon entry to kindergarten, the student withdrew from the school, she said.

“We didn’t have a lot of parents questioning (the law),” Williams said. “I think the letter we sent out was very clear. A law was passed; it wasn’t anything we had control over.”

One Lab School parent, who wished to remain anonymous for the privacy of her child, said she favors the new policy. Her child was fully vaccinated before the law passed.

“I’m not a medical expert; that’s why I take my daughter to doctors who are,” she said. “From an early age, (the doctors I’ve seen) have been in favor of vaccinations. It may not be everyone’s decision or choice, but I think for the safety of the school community. It’s a pretty smart law.”

Public safety concerns have also pushed colleges and universities to amend their vaccination policies. Last year, the University of California system began to implement an a three-year immunization plan that will make four vaccines and a tuberculosis test mandatory for incoming students by fall 2017.

Before last year, UCLA only required students to receive the hepatitis B vaccine, said David Baron, executive director of the Arthur Ashe Student Health and Wellness Center. But after an outbreak of meningitis at UC Santa Barbara in 2014, UC President Janet Napolitano reached out to each campus about vaccination law reform, he said.

New undergraduate and graduate students in fall 2017 will have to show documentation proving they received the required vaccines and a tuberculosis test, or risk having holds placed on their registration, Baron said. He added that the requirement is already in effect, but the school may not enforce it strongly until next year.

This year, the Ashe Center launched a space on their portal where students can input their immunization histories. In the event of a future outbreak, the database would allow the Center to contact specific students at risk of infection, especially those who were unvaccinated against that disease, Baron said.

The new policy only permits medical exemptions, he said. The decision led some to protest at a UC Board of Regents meeting earlier this year. After the protest, the UC decided to make its medical exemption criteria even looser than the Centers for Disease Control and Prevention standards it was originally based on, he added.

“Southern California is shown to be a place where there is a higher concentration of people who oppose vaccinations, even doctors,” Baron said. “The decision to require these vaccines was by no means taken lightly.”

Baron said he thinks the policy will largely benefit the school community in the next four to five years. In the future, the center might recommend the entire campus population to enter their immunization histories online as well.

“It’s a terrible disadvantage if something breaks out on campus and we don’t know who’s immune and who isn’t,” Baron said. “Maybe we can’t have every single student be vaccinated. … But at the end of the day, we’ll wind up having a lot more students vaccinated than the past.”