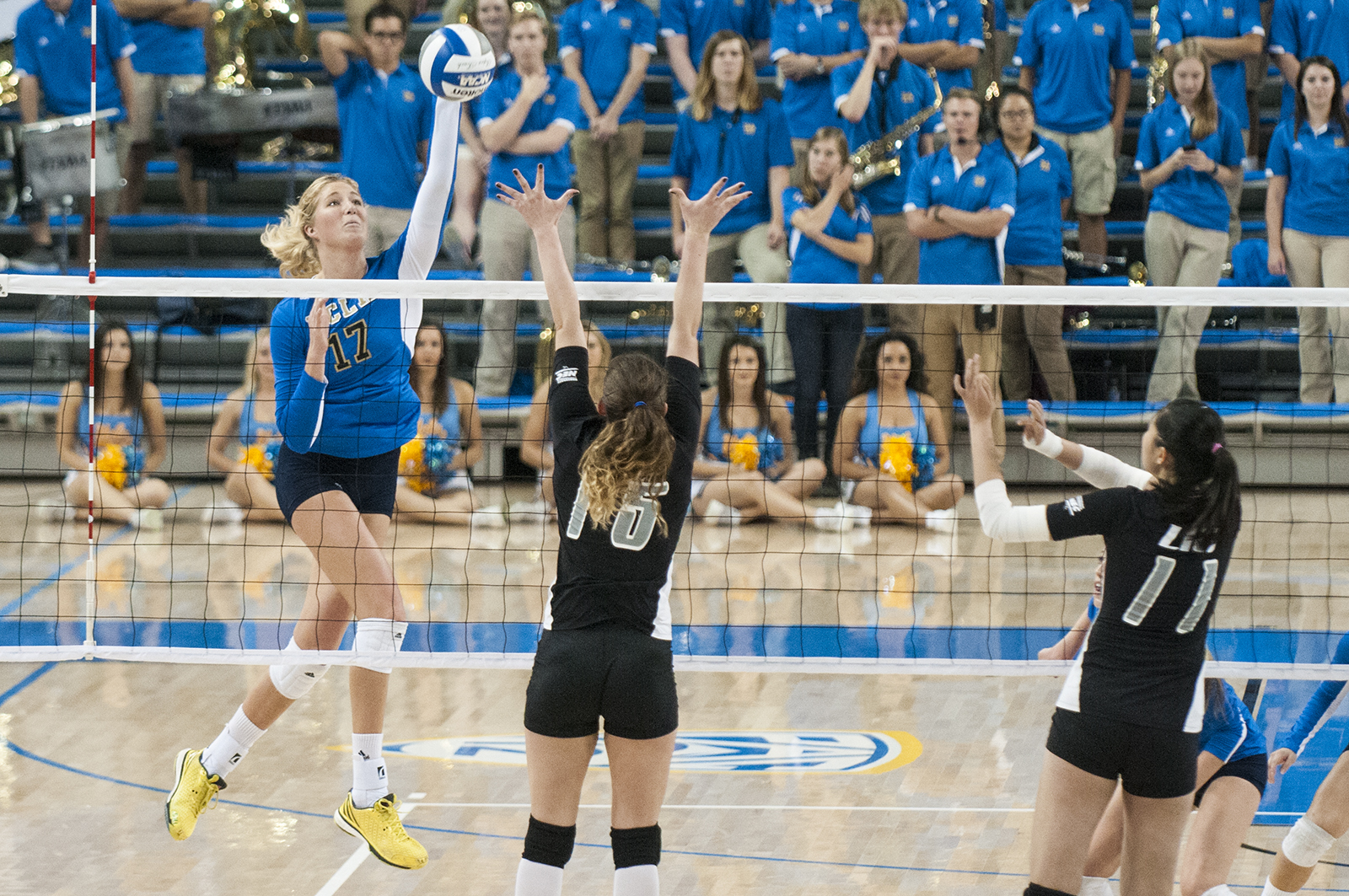 Another Olympics, another medal, but for the second consecutive Olympics, the U.S. women’s volleyball team couldn’t capture gold.

UCLA alumnus Karch Kiraly only lost one match – the semifinal – during his time as Team USA’s coach. That loss sent Kiraly and his athletes to the bronze medal match against the Netherlands, which team USA won in four sets Saturday.

The Dutch gave the Americans their most difficult match in pool play, a five-set victory that nearly gave Team USA its first loss for a 1-1 record at the time. The Netherlands continued to fight hard against the U.S. in the bronze medal match, scoring at least 19 points in every set and as many as 27 in the second set.

UCLA alumna Karsta Lowe, a former teammate of several players on the current UCLA women’s volleyball team, picked up four attacking points and an ace to help her team take home the hardware.