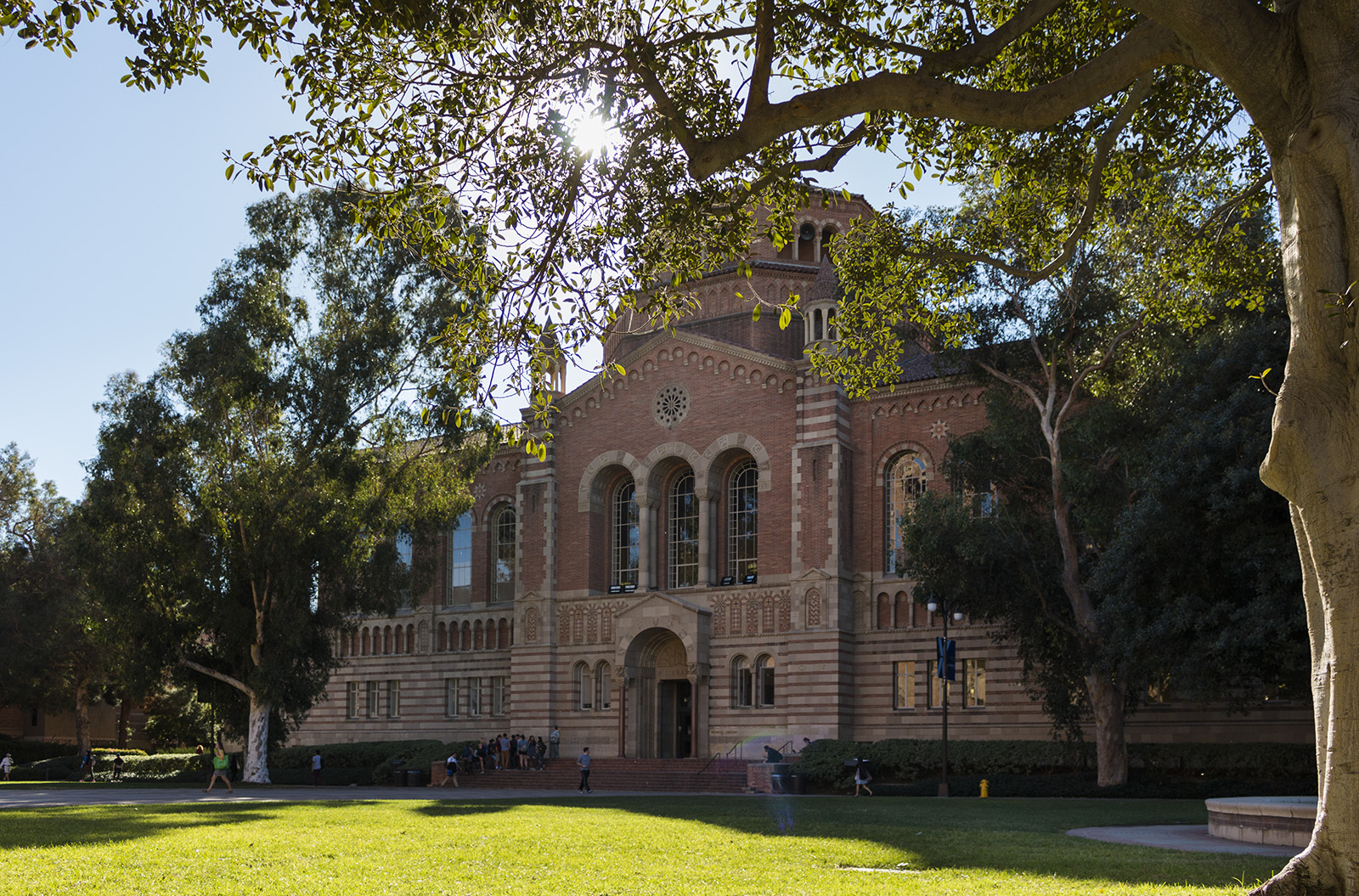 UCLA was ranked the second-best public university in the U.S. by an international ranking Monday.

The Academic Ranking of World Universities, which has been published since 2003, also ranked UCLA 12th in the world among 500 universities.

The annual rankings were published by the ShanghaiRanking Consultancy, an independent higher education research organization based in China.

Rankings are based on average scores each university receives in six criteria including research, quality of faculty and quality of education, according to the ShanghaiRanking Consultancy‘s website. UCLA earned its highest scores in the number of highly cited researchers and papers the university has. UCLA’s average score was 51.5 out of 100.

Harvard University earned first place in the world rankings with a perfect average score, and Stanford University received second place. UC Berkeley, the University of Cambridge and the Massachusetts Institute of Technology followed.