Former UCLA athletes give back to community, mentor young children 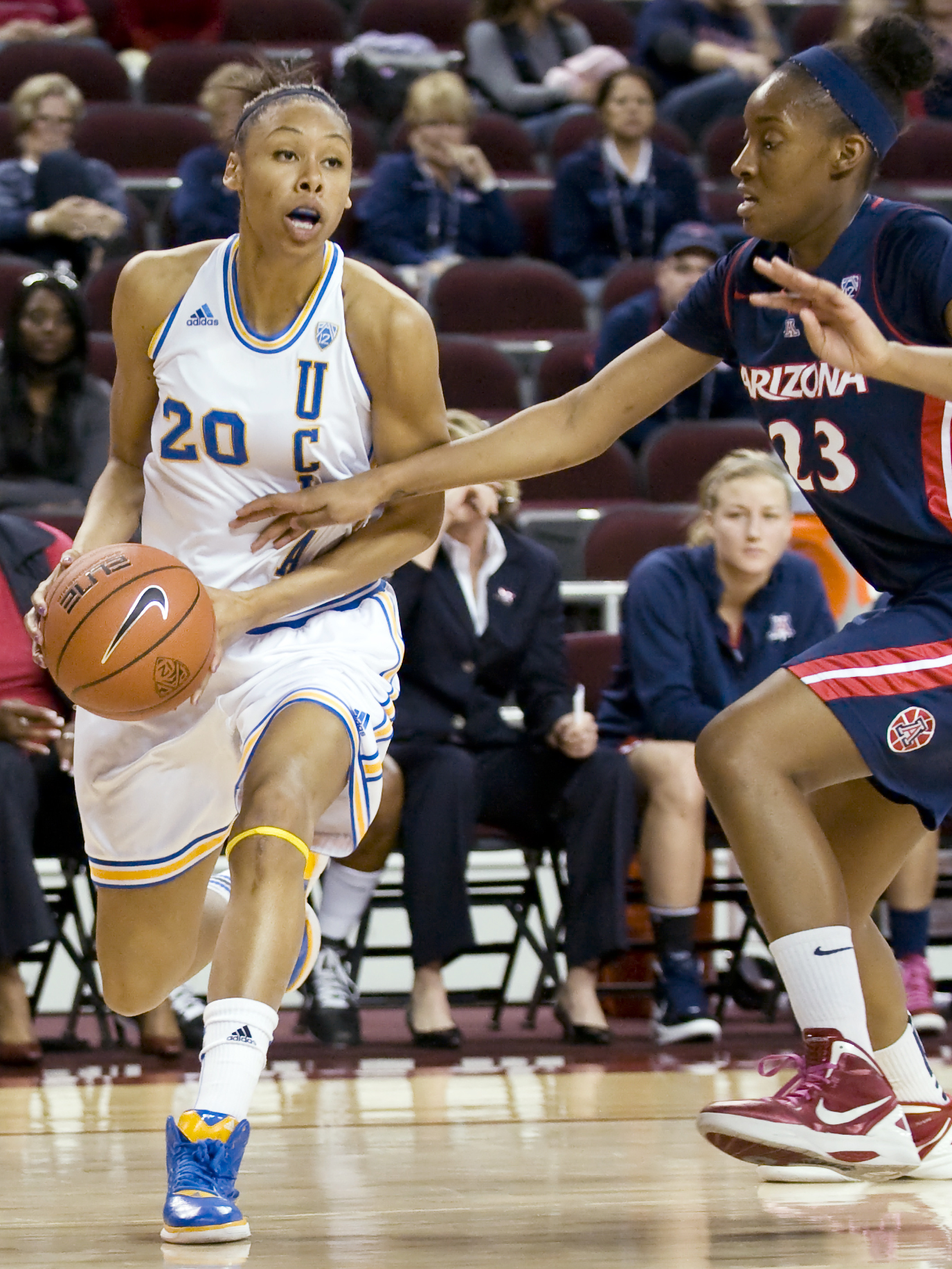 The former UCLA sprinter, having graduated five years ago, recalled the moment with a huge smile across his face.

He glanced across the Sunset Canyon Recreation Center lawn at his teammates, sprawled under a tree consuming Subway sandwiches. They weren’t the broad, young men who raced with him in the late 2000s, but young kids from the inner city, many of whom had never been on a college campus before.

“They’re dying to get in the pool,” Griffin said, “But we gotta get them fed first.”

Griffin is one of 15 Bruin Fan Alliance ambassadors – former UCLA athletes who, on Saturday, came back to reconnect with their alma mater and mentor children.

Though the day ended at Sunset Recreation Center, the group, which consisted of around 100 children, toured the campus, played basketball in Pauley Pavilion and watched part of football practice, while playing games along the way.

As the kids devoured their sandwiches, their appetites had clearly been earned.

“We’re just really here to encourage, inspire, and just be role models to these kids,” said Rhema Gardner, a former-basketball-player-turned-ambassador.

Gardner and Griffin were giving more than just an afternoon. Though the program ended later that day, the kids were given the contact information of their ambassador so they could keep in touch.

The Bruin Fan Alliance will reconvene in the fall to go to a football game, and then a basketball game in Pauley Pavilion later this year.

Gene Karzen, an alumnus who spearheaded the program, hopes to create a “big brother or big sister”-type connection between the kids and the ambassadors.

“It’s really not about this day, it’s about creating a friendship that will last,” Karzen said. “If even one or two of these (children) have a moment in their lives where they need to talk to someone and their parents aren’t available, or aren’t around … we want to make sure they have access to our ambassadors.”

Karzen started the program as a way to create a stronger community among alumni, which he saw as lacking.

“I got to know some of the former athletes, and I listened to a lot of their concerns they had about just disconnecting and not coming back,” Karzen said. “The idea was to utilize the face of this organization, which is former athletes and have them stay connected through community outreach and charitable intent that we have.”

The group started with three ambassadors who shared Karzen’s concerns about alienation from the community before quickly spreading to 15. Though he wants the organization to keep growing, Karzen wants to keep the group tight-knit and not lose a sense of purpose.

The program is about people. He doesn’t want to lose that.