Professor pays about $10,000 in attorney’s fees after animal testing lawsuit 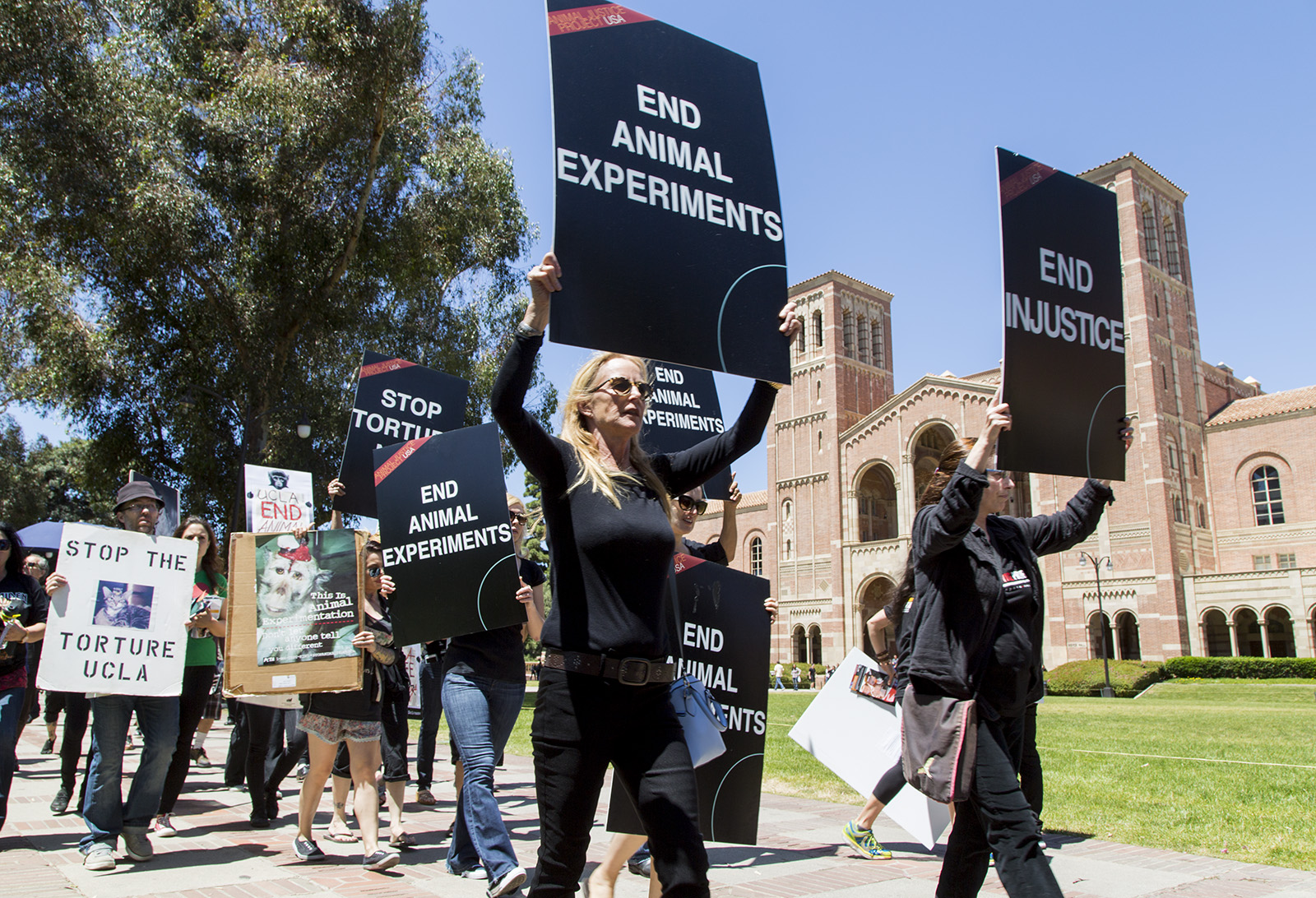 By Evolet Chiu and Kuhelika Ghosh

Correction: The original version of this article contained multiple errors. The press release referenced was issued by Progress for Science not UCLA. The case involved attorney's fees not court fees.

A UCLA professor paid about $10,000 in attorney’s fees in a lawsuit upholding the right of activists to protest her animal testing research on public property.

Edythe London, a professor of psychiatry, biobehavioral sciences and molecular and medical pharmacology, returned $3,500 from an initial court ruling to Carol Glasser. Glasser is a co-founder of Progress for Science, or P4S, a volunteer-based organization founded in 2012 which aims to end animal testing. London also paid Glasser’s attorney $9,600 in legal fees.

All funds were received from the Los Angeles Superior Court ruling last November, according to a P4S press release on July 18.

Glasser, an assistant professor of sociology at Minnesota State University, said London uses monkeys in her nicotine addiction research, and this research has not improved addiction remediation or health.

London filed a restraining order against Glasser in mid-2014, but the court denied it.

In November 2015, Glasser filed an anti-Strategic Lawsuit Against Public Participation motion, which allows for the recovery of legal fees if the legal system is used to suppress First Amendment speech. She was represented by Colleen Flynn, a pro-bono attorney.

“I feel frustrated that the court process took so long and cost so much money,” Glasser said.

She added she started a GoFundMe video campaign aimed to fundraise for initial court fees and raised over $3,000 with the support of other activists. All of the money fundraised through the campaign will be donated to P4S.

Glasser said P4S is focused primarily on addiction studies research that is prevalent in public institutions like UCLA.

Glasser added London is not the only UCLA professor who has done such research. In the past, P4S has also focused their efforts on other UCLA professors who conduct addiction research on non-human primates.