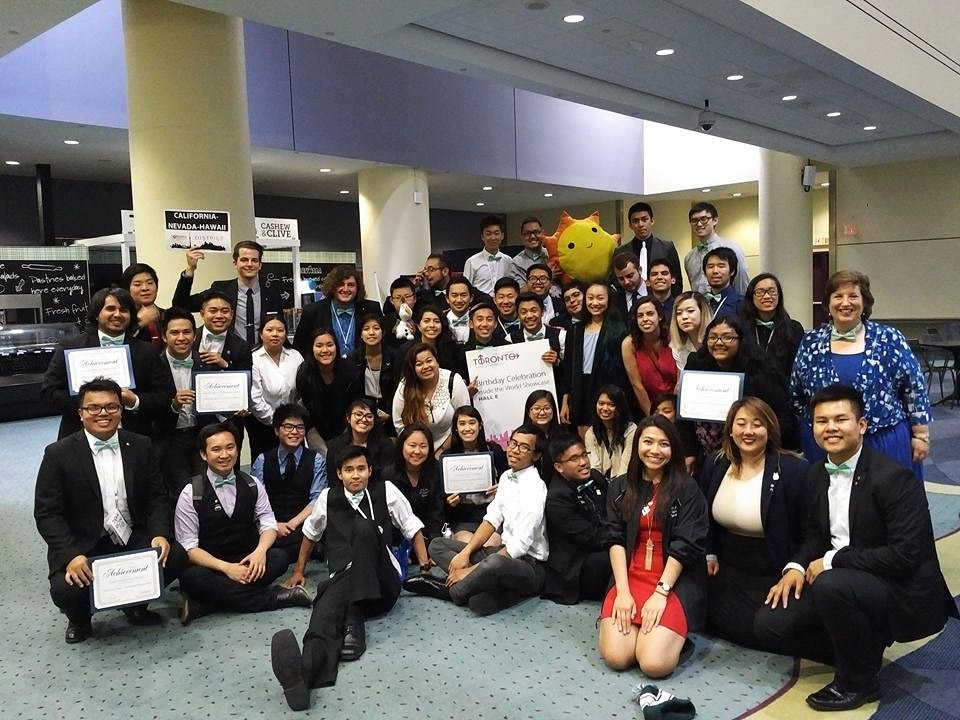 The UCLA chapter of Circle K, which was founded in 1974, is a community service organization that fundraises for charity and builds leadership among students, Deer said. The club provides opportunities to students to host events or network through mentorship programs, Deer added.

The club won second place for Club Achievement in the Platinum division, for having more than 86 members.

UCLA has placed either first or second in this division for the last nine years, which testifies to the large number of members in the club over the years, Deer said.

The group was also awarded second place for Outstanding Kiwanis Family Relations, Deer said. Kiwanis is an international organization of volunteers, who help the community through service.

“We (won because we) do our best to interact with other branches of the Kiwanis family, from elementary school students to adult members,” Deer said.

“We’re very happy and proud of the club and board,” Deer said. “It’s nice to bring home something as a sign of our efforts.”