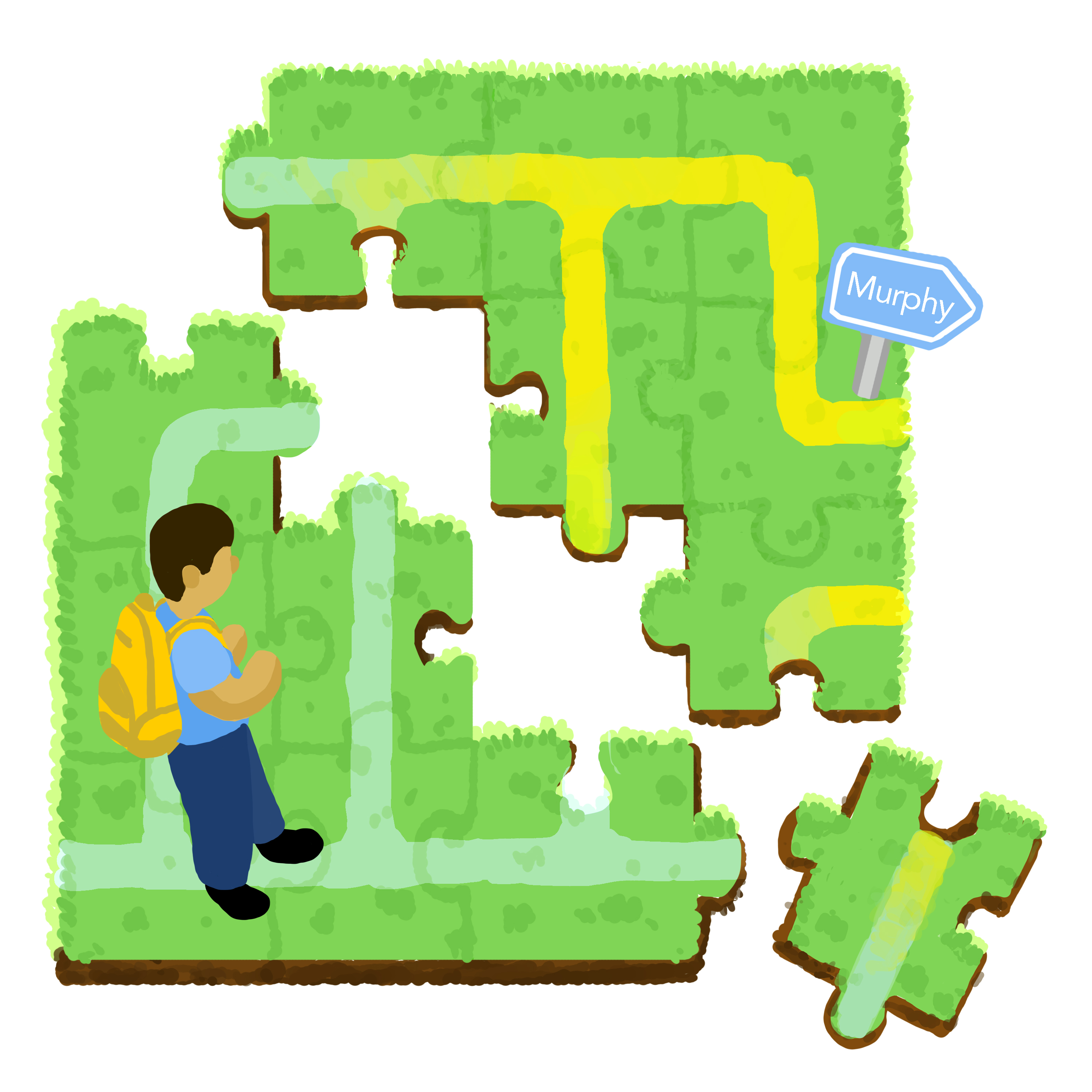 For the record, in my one year at UCLA I have only ever seen one of the Murphy Hall tenants in person.

Actually, make that two: I not only had the good fortune of listening to Vice Chancellor Jerry Kang during the fall 2015 Diversity Caucus, but I also got to witness Chancellor Gene Block walk across Bruin Plaza while busily looking at his phone.

To be fair, it’s not as though I really need to meet up with the Murphy Hall administrators that often – I can’t exactly say Chancellor Block is on my immediate study-buddy list. Instead, we students tend only to rely on administrators during times of trouble or complaint, such as during the recent murder-suicide and in the investigation of the “Kanye Western” controversy. But, there is something to be said about the ability of students to easily speak and discuss with Murphy Hall.

Many students’ interactions with the administration begins and ends with the campus-wide emails from UCLA administrators. However, more can – and should – be done to bring together these two entities. UCLA administrators – chancellor, vice chancellors and vice provosts – need to provide more opportunities to interact personally with the student body, such as through opening up more office hours to meet with students in person.

For example, we can see the current less-than-stellar connectivity between Murphy Hall and the studentbody through Block’s quarterly office hours. Actually, I misspoke: It’s an office hour. Every quarter, Block allocates one hour to speak to six randomly chosen students, each allowed to meet with him for 10 minutes one-on-one. It’s certainly understandable that Block has a busy schedule and thus cannot allocate a great deal of time to meet with students. After all, it’s not easy being the chancellor of a world-class university.

However, it’s mistaken to think that meeting with students for a total of three hours a year will accomplish much besides maybe helping students cross off “meeting the chancellor” from their achievement lists. After all, actually meeting with Block is literally a once-in-a-lifetime opportunity, considering only eighteen of about 30,000 students are chosen every year. That’s an almost 0.06% chance of slipping in that handshake with the chancellor before you graduate.

Given the limited nature of Block’s office hours, it’s not surprising that students can feel discouraged by what appears to be a disinterested administration. However, Block isn’t the only one who can hear students’ suggestions or grievances. Rather, certain issues and suggestions are best addressed to vice chancellors and vice provosts who manage those respective areas. For example, a complaint to the administration about the Counseling and Psychological Services is best attended to by the Vice Chancellor of Student Affairs’ office, instead of the chancellor himself, considering such services are under the immediate jurisdiction of the Student Affairs’ office.

Thus, the UCLA administration needs to provide more opportunities for students to meet with vice chancellors and vice provosts. For example, it can implement quarterly or monthly office hours for students to approach the vice chancellors and vice provosts and bring any grievances or suggestions to their offices – an exchange which is critical to maintaining good administrative relations with the student body. This kind of office-hour system is already present with Maria Blandizzi, UCLA’s dean of students, and could be replicated by other administrators.

Such increased connectivity with students would not only open up more opportunities for students who would otherwise not be able to interact with the administration, but would also allow for more direct feedback on the campus’ programs and infrastructure – something which is often pleadingly achieved through emails from vice chancellors that sometimes seem to beg students to fill out online surveys. Given that a notable number of students apply to attend Block’s office hours, it’s clear that they are willing and interested in speaking with the UCLA administration. Opening the doors to more interactions with students poses a rare win-win that the UCLA administration should capitalize on.

Of course, one could argue that the undergraduate student government is a better place for students to voice their concerns, however many of the issues students bring to the chancellor’s office hours are innately administrative and would require consultation with Murphy Hall residents anyway. In addition, though some administrators already provide such opportunities to connect with students, it’s clear that those efforts are not well-advertised, considering almost none of those offices send out campuswide emails or mention anything about office hours on their respective websites.

Hence, Murphy Hall must strive to improve interaction with the study body not only to address students’ needs, but also to understand the effects administrative procedures have on the students, like UC San Diego has done.

By pursuing such increased connectivity, UCLA’s administrators might understand why emails from the chancellor with subject lines such as “Sale of Royalty Interest Will Benefit UCLA Research, Student Scholarships” continue to be sentenced to the “Trash” folder – an indication, however small, of the communicative work Murphy Hall has waiting for it.