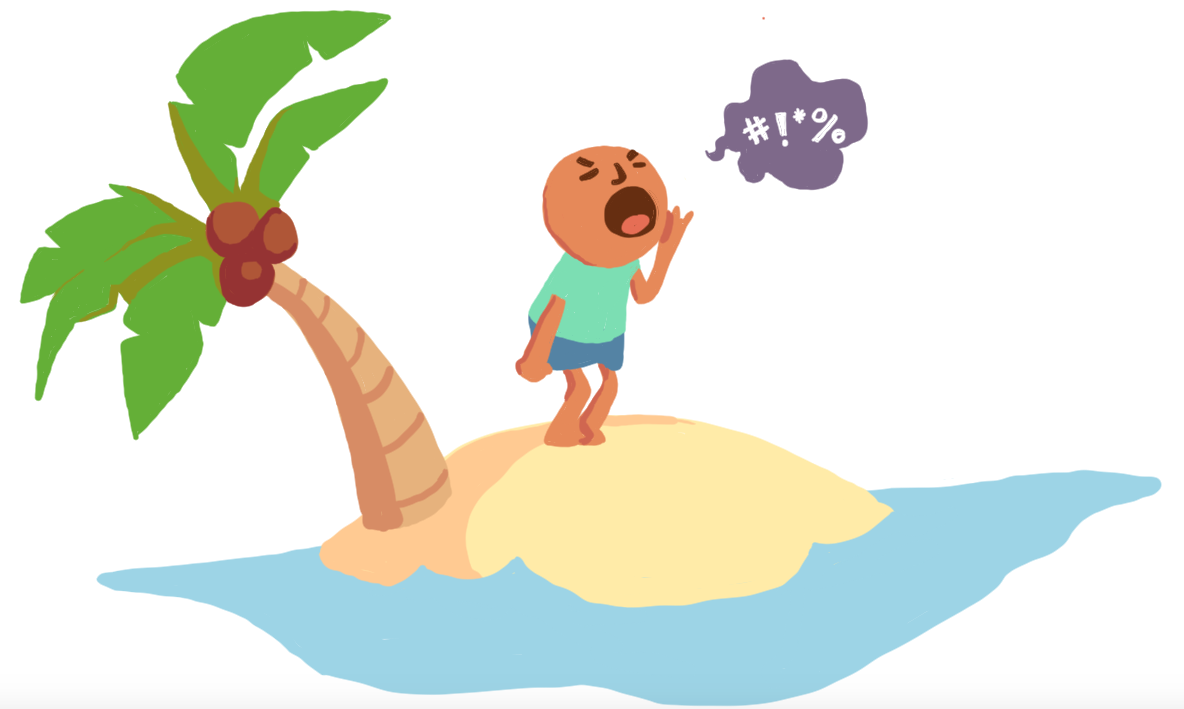 A law prohibiting people to speak hateful and hurtful things being implemented sounds like a dream come true. This idea has been discussed around college campuses, in articles here and even in speeches from President Barack Obama. And yes, it’s a noble idea, but it’s unachievable.

Setting limits to free speech in everyday life presents too many problems with policing such speech, defining what can be considered as harmful speech and determining whether or not it would enact any lasting change. Instead, we, as members of democracy, are required to cooperate and communicate with each other in order to enact change.

In a society that allows freedom of speech and congregation, we are able to enact the greatest change by actively cooperating with each other in the political process. Just recently, the governor of Georgia was forced to veto a “religious freedom bill” that had discriminatory implications for the lesbian, gay, bisexual, transgender and queer community after many large corporations including The Walt Disney Company and the NFL publicly stated that they would cease all business within the state if this legislation were passed.

It’s not a new idea. James Madison wrote, “Liberty may be endangered by the abuse of liberty, but also by the abuse of power.” The precarious balance between abuse of liberty and abuse of power has spread to college campuses, where the battle between upholding free speech and limiting hate speech constantly rages. In terms of legal precedents limiting free speech in schools, Tinker v. Des Moines concluded that “students do not ‘shed their constitutional rights to freedom of speech or expression at the schoolhouse gate.”

So students still retain full free speech rights, but the problem with defining hateful speech is deciding whether any comments that clearly offend another and elicit painful neurological responses should be placed under this definition or only apply to specific issues like race and gender. Many professors, liberal and conservative alike, have openly complained about the difficulty of teaching important issues because so many students are deeply offended by the issues being discussed.

The case at Harvard Law School, where students were discouraged from learning about rape law, provides the clearest example. It’s true that many people may physically and mentally suffer from learning about this topic, but it is nonetheless important to teach. These students could feel a level of psychological pain and difficulty facing the countless divisive issues of historical and modern times. And although it would be ideal to have a way to prevent anyone from feeling any sort of psychological pain or trauma in school and everyday interactions, it is simply impossible. Lawyers cannot properly fight injustices like rape without being armed with extensive knowledge on the subject, and the words and ideas of people cannot be stopped.

And even if the proposed law takes effect, it still needs to be implemented. Ithaca College in upstate New York has implemented rules regarding an “anonymous microaggression-reporting system.” The Atlantic reported the system was designed to discipline those participating in “belittling speech” with the hope of implementing “record-keeping but with impact.” These instances of microaggressions and perceived hateful speech can be taken to trial and convictions can be handed out by the school. The Ithaca College student newspaper reported a school senator saying he hopes to “make people think a little more before they do or say something.” This statement is in itself shows the core flaw at work in this type of legislation. The need to be constantly aware of all that they are saying, writing, studying, thinking and believing under the vague definition of “offensive speech” seems downright dystopian.

Let’s take this idea one step further and say that all of these laws were passed regardless of constitutional and practical arguments. They still wouldn’t stop hate and discrimination. In societies with restrictive rules regarding freedom of speech, people will break these laws, and the very ideas the laws intend to prevent will spread. In John Stuart Mill’s essay “On the Liberty of Thought and Discussion,” Mill argues that silenced opinions may indeed be considered true and cannot be proven wrong until tested in the public sphere.

It’s clear that even with laws, hate and discrimination will still exist within the population, and laws would only lead to these ideas staying in dark corners and festering into a much greater problem.

The most prevalent debate now lingers around the eminent Republican Party frontrunner for President of the United States, Donald Trump. His statements regarding Muslims, Mexican immigrants, women and China have popularly been considered to constitute hate speech, and yet over 11 million people have voted for him in the Republican primary, on track to break the record for the most for any GOP primary candidate ever. This clearly shows a divide in public opinion regarding these issues.

The practical solution to this problem might be stereotypical and idealistic. But it’s the answer that corresponds to how democracies function. Ever since I was a child, teachers and parents always spoke about the importance of personal involvement in democracy in order for it to function properly.

It is our duty as members of a free society lucky enough to have the First Amendment to actively work to shape our world the way we want it. Without our action and cooperation with each other, that control is completely out of our hands.