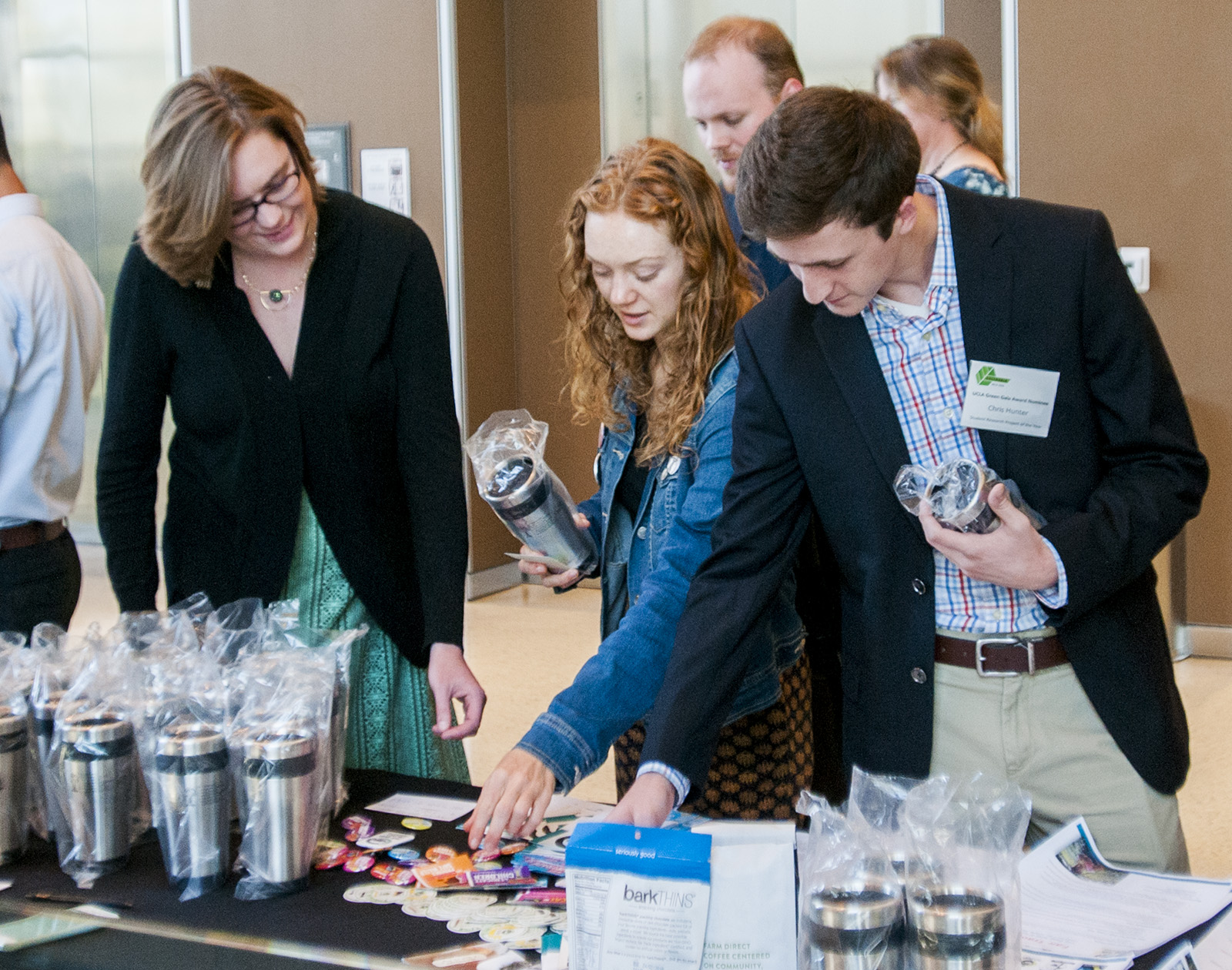 University officials and student groups worked for four years to complete the steps necessary to become a fair-trade school. Student group E3, which aims to represent the three principles of sustainability – ecology, economy and equity – has hosted events to promote fair-trade education since 2012.

Fair trade is an economic model that addresses environmental concerns and promotes fair wages and safe working conditions for farmers, according to Fair Trade USA.

UCLA is the 37th university in the nation and the second University of California campus to earn the title, said Kylie Nealis, national organizer for Fair Trade Colleges & Universities.

Karen Noh, special projects director for Associated Students UCLA, said she thinks UCLA’s long-term commitment to fair-trade products made the implementation of these changes easier. She added ASUCLA restaurants have served fair-trade coffee since the 1990s.

Nealis added UCLA’s size will also serve as a benefit because the school can purchase more fair-trade products than smaller institutions can.

“It’s a $5 billion-per-year industry,” Nealis said. “When we think about how much coffee, tea and sugar and cocoa is consumed on college campuses, how much could we make a difference in the lives of farmers and artisans if those products were fair trade?”

Nurit Katz, UCLA’s chief sustainability officer, said she thinks UCLA can serve as a role model for the wider Los Angeles community as it works towards becoming fully fair trade.

“We’re kind of like a small city (at UCLA), so we can demonstrate what’s possible on our scale and then bring it to the wider city,” Katz said.

Nealis said the cost of new fair-trade products will depend on UCLA’s negotiations with food suppliers. She said in her experience, suppliers have been willing to absorb any added costs to retain the school’s business.

Sorrell said she foresees the cost of these items being driven down even further, as more colleges and universities are making the commitment to fair trade or sustainable food.

For now, Newman said she is hoping to see fair-trade products move to the forefront in campus dining.

“When you order in a lot of the coffee shops, you have to ask for (fair-trade products),” Newman said. “I think it would be great if fair trade was the first option.”