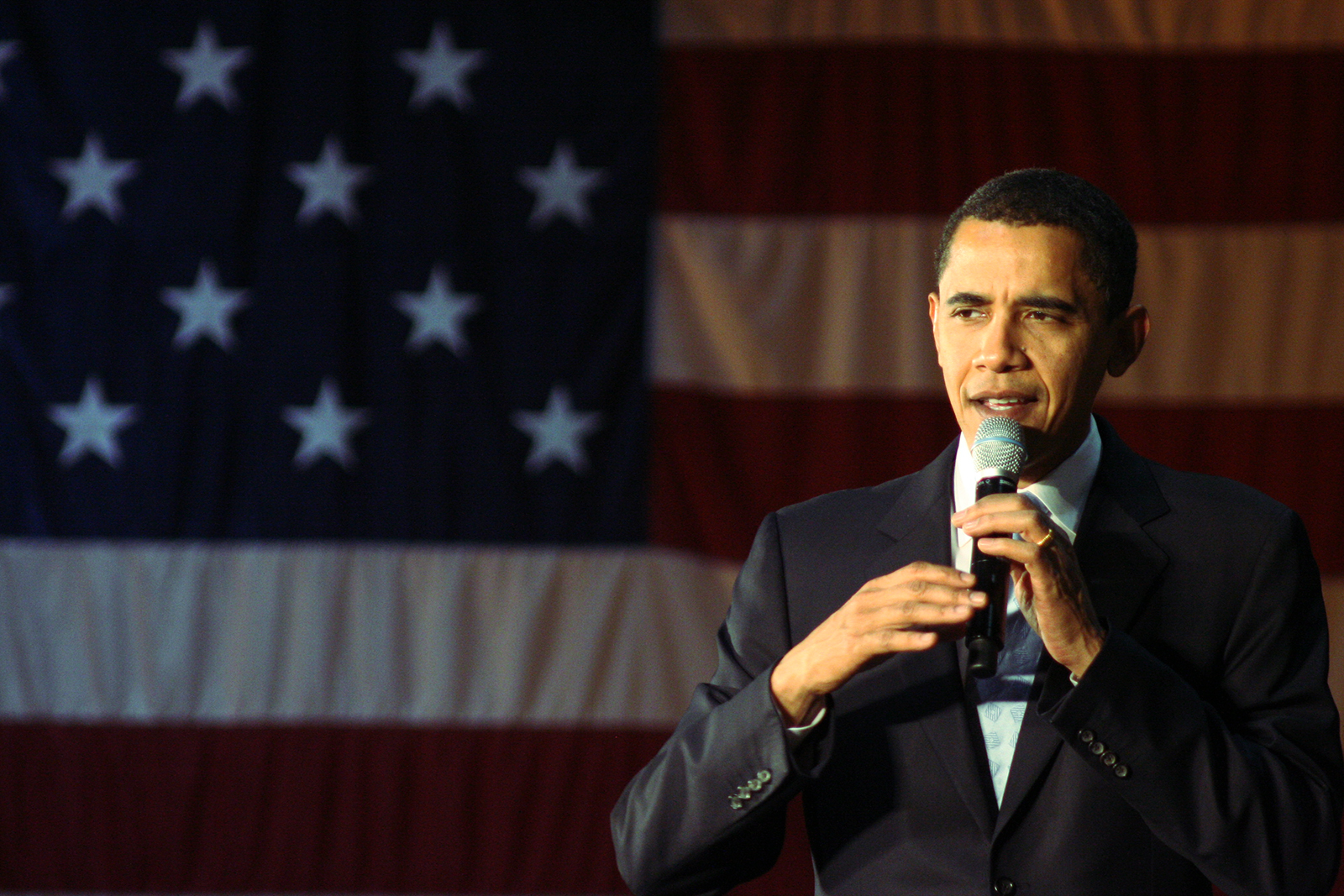 Earlier this month, President Barack Obama spoke at Rutgers University’s commencement ceremony and shared his two cents about the problem of political correctness on college campuses. He said it better than anyone else:

“To help ourselves we’ve got to help others – not pull up the drawbridge and try to keep the world out.”

Political correctness has taken form as a way of stifling and limiting certain viewpoints. But there is a way to be politically correct without being closed-minded. When college students turn away from difficult and incomprehensible ideas, they are denying themselves the opportunity to learn and defend their views by engaging in debate.

Rather than shutting down every view contrary to their opinion, students would better serve progressive values by participating in dialogue that creates an understanding of the diversity of perspectives and a mutual respect among all people, regardless of their gender, race, ethnicity, body and religion.

Political correctness wasn’t always this way. During and after the 1990s, the culture of political correctness challenged language and words, making the world more conscious of the way people speak about controversial issues. For example, in the late 1990s Florida took on the challenge of going through its constitution to implement gender-neutral language. Additionally, a new vocabulary for talking about disability has become the norm, as well as a greater understanding of acceptable ethnic labels such as “Native American” rather than “American Indian” and “Inuit” rather that “Eskimo“.

Today, political correctness is not tangibly creating a mutual respect and understanding among opposing communities. College students would rather silence the unpopular and uncomfortable instead of participating in the debate, such as when Rutgers’ students protested against former Secretary of State Condoleezza Rice attending their commencement ceremony in 2014 or the funding cut of Wesleyan University’s student-run paper, the Wesleyan Argus, after a column was published critiquing the Black Lives Matter movement.

Instead of having a number of student leaders issue condemnation that labels such opinions as hateful, disrespectful and unproductive, leaders should encourage their peers to challenge the views of others. Facebook posts and speaker forums are all opportunities to partake in the larger discussion and lead to greater change than potentially limiting free speech due to the controversy.

Recently, Bruin Republicans, the politically conservative student organization on campus, took the spotlight when a couple of board members shared their highly controversial opinions on the current gender-neutral bathroom debate.

In the photo, student leaders held posters that said, “Transgenderism is a mental disorder!” and “There are only two genders!”

There is no doubt these statements made many students uncomfortable – myself included – but it would be a lie to think that hundreds, if not thousands, of voters, don’t share these views in California alone. And to prepare college students for the reality of harshness of the world is beneficial.

Although the group itself hasn’t taken a stance on gender-neutral bathrooms, it has taken position opposing other liberal ideals and values. For example, the group is promoting an event titled “Feminism is Cancer” on May 31.

Again, while this event’s purpose may be disturbing to many of us at UCLA, such as for comparing the movement toward gender equality to a terminal illness, there is a community, both within this club and outside of it, that believes feminism is comparable to cancer. And limiting their free speech won’t help make these opinions less common; showing them they are wrong will.

“If you disagree with somebody, bring them in and ask them tough questions. Hold their feet to the fire. Make them defend their positions,” the president continued in his speech in New Jersey.

There is no better example of the denial of viewpoints than current positions of student groups on campus in regard to the Israeli-Palestinian conflict. These two communities repeatedly shut their ears to one another’s ideas and experiences.

A general policy of the constitution of Students for Justice in Palestine, the anti-Israeli occupation student group, is denying any form of dialogue with the opposing side until they go against the premise of their beliefs, because participating in conversation with the pro-Israel community would be seen as normalizing their opposing stance on the conflict.

But SJP is only half of the problem in preventing any sort of progress, both within the United States and abroad in Israel-Palestine, by not listening to the other side of the enormous conflict.

Last week, two SJP leaders sent a submission to The Bruin in which they described the situation in Israel and Palestine as “ethnic cleansing.” As a result, 15 members of the Jewish and pro-Israel community wrote an email to the Vice Chancellor of Equity, Diversity and Inclusion, Jerry Kang, and The Bruin’s outgoing editorial board, insisting that publishing such language was “offensive” and a form of bullying that can “marginalize” members of their community. Neither of the submission’s authors were included in the email. Therefore, this was an attempt against limiting opinion rather than engaging it.

This is indicative of the new idea of political correctness, which only has one form of tangible change: constantly crying “hate speech” at opposition instead of engrossing themselves in the process of free speech. Rather, students need to embrace dialogue and openly challenge ideas they find offensive.

At a town hall in Des Moines, Iowa, last September, President Obama described college as “this space where you could interact with people who didn’t agree with you and had different backgrounds from you.”

College is a place to learn about the good and bad of history, current events and the future. To limit something because it is “bad” accomplishes no justice at all.