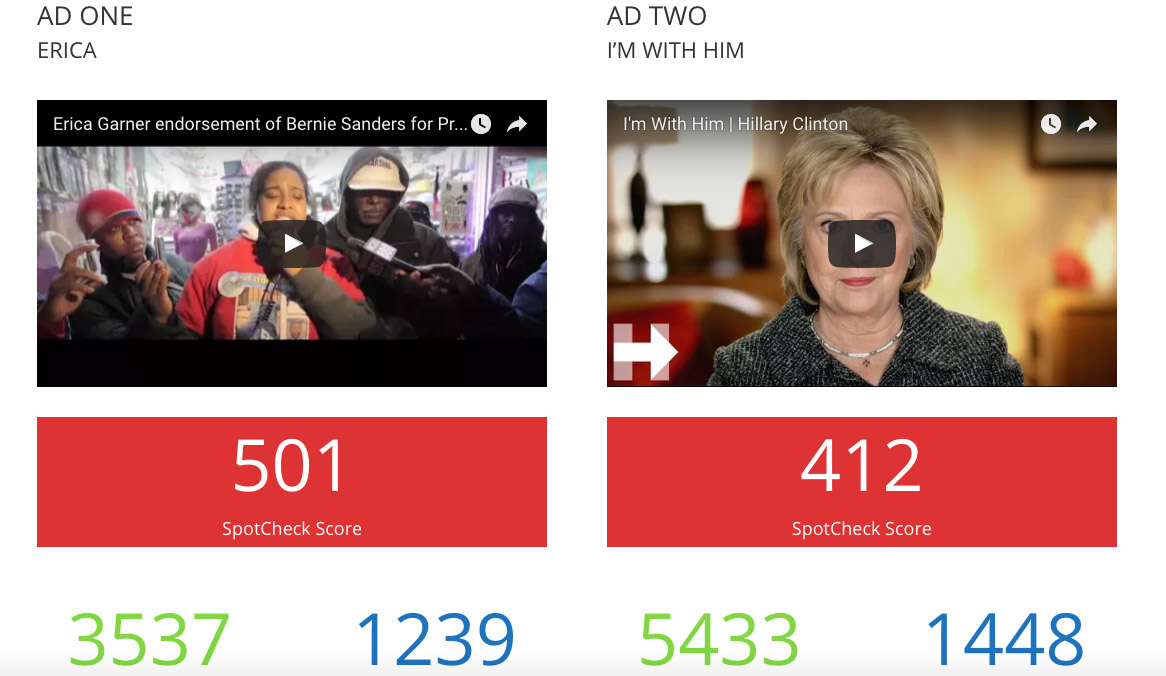 “I really like taking my time, digging into a puzzle and trying to sort through the data to find patterns, so we can understand how people make political choices,” Vavreck said.

Vavreck and John Geer, the Gertrude Conaway Vanderbilt Professor of Political Science at Vanderbilt University, are collaborating on a project that aims to study the effectiveness of political advertisements leading up to the 2016 presidential race. The website, called SpotCheck, gives weekly surveys to 1,000 random participants to analyze their reactions to political advertisements.

Vavreck said political science research is not usually released until elections are over. The project is unique because it analyzes reactions to advertisements immediately, which allows the analysis to be a part of the ongoing political conversation, she added.

Geer said the project distributes surveys Monday about advertisements that air over the weekend. The results and data are available by Thursday.

“The results can be part of the commentary because the advertisements are still out there,” Geer said. “Rather than have journalists speculate about the power of an advertisement, we have reliable scientific data that tells us what effect they do have.”

Vavreck said she was first interested in political campaigning during her time as an undergraduate at Arizona State University. Geer, who met Vavreck at ASU, said Vavreck initially planned to go to law school, but he convinced her to pursue graduate studies in political science.

“She was incredibly gifted, and it was clear going to law school would have been a waste for her,” Geer said.

Vavreck said she thinks her experience with data-based research has helped her gather data, analyze it and tell political stories in real time. She added she doesn’t think she has the skills journalists need to conduct interviews, but her analytical skills allow her to focus on data-driven journalism.

Vavreck also writes twice a month for The Upshot, a New York Times venture that publishes data journalism online about politics, policy and economics. She added her curiosity about whether advertisements could effectively persuade people pushed her to study campaigns and elections.

n punishing women who had illegal abortions. Data showed the advertisements had a larger impact on voter attitudes after the comments were made, she said.