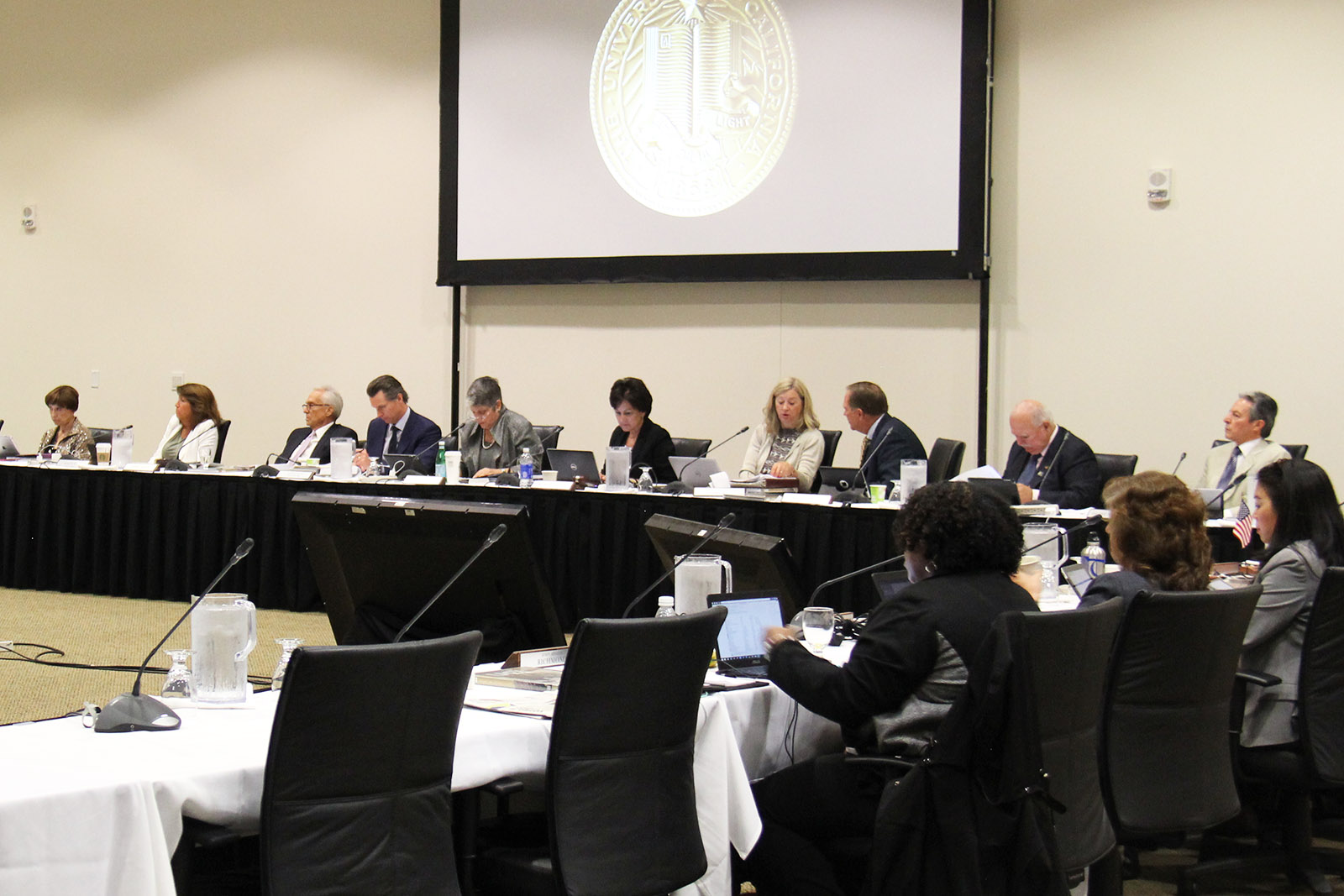 The University of California Board of Regents discussed various construction projects on UCLA and UC San Diego campuses as well as UC President Janet Napolitano’s student housing initiative at its meeting Tuesday. Regents also discussed the state audit released in March, among others things, on the first day of its bimonthly meeting at the Sacramento Convention Center.

Committee on Compliance and Audit

Committee on Grounds and Buildings