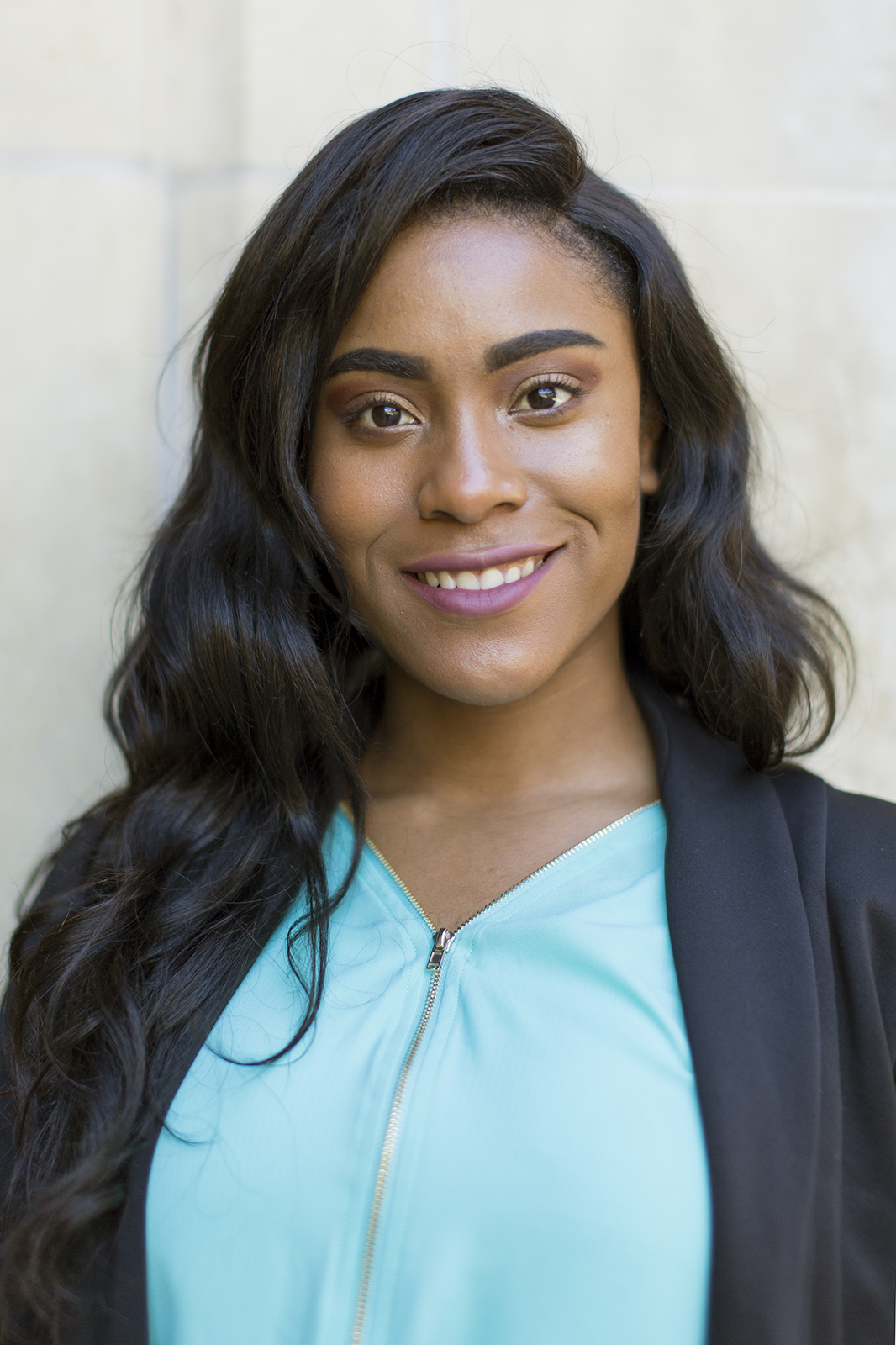 When Denea Joseph immigrated to the United States from Belize at 7 years old, she did not realize she was different from most of her peers.

“I didn’t feel like I was ostracized,” said Joseph, a fourth-year political science student. “Belize is the only English-speaking country in Central America, so it was relatively easy for me to fit in with the people I went to school with.”

Joseph is now running for undergraduate student government president under the student-run political group, or slate, Waves of Change. She said she wants to help equip students with the tools and resources to advocate for themselves and their communities.

Waves of Change, a new slate, is running candidates for the president, external vice president and Cultural Affairs commissioner positions. Joseph said the group aims to advocate for underrepresented students.

Joseph added she realized she wanted to be involved with campus politics during her second year at UCLA, when she worked in the USAC external vice president’s office. As part of the EVP staff, she advocated for higher education opportunities for marginalized communities. She said the office lobbied for the DREAM loan, which would subsidize education costs for undocumented UC students, among other policies.

“I realized my identity was something that was underrepresented in conversations on campus, and my voice could be used to advocate for other students like me,” she said.

Jasmine McNeal, a fourth-year world arts and cultures student who has known Joseph since their first year in high school, said Joseph has been involved in school politics since they first met.

“She’s always talking about how she wants to change campus and talk to other students to find out what they like, so she can be a better student and president,” McNeal said.

As USAC president, Joseph said she hopes to empower underrepresented students and collaborate with leaders of the different UC campuses, so students at UCLA feel connected to the larger UC system.

“I think a lot of our student body has become jaded because they feel their voices aren’t being represented,” she said. “I want to show students they have the power to cause change.”