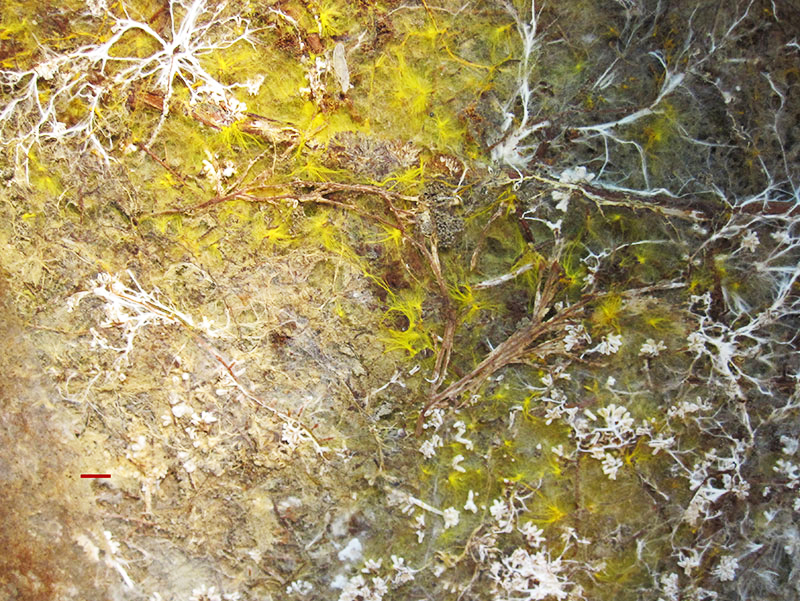 Scientists are using fungi to determine which forests are more likely to adapt to climate change.(Courtesy of Josh Fisher)

UCLA and NASA researchers can use satellite images to predict how climate change may affect forest habitats.

Scientists can use fungi to predict where forests are more or less likely to adapt to and survive a warming climate, said Joshua Fisher, lead UCLA researcher. The study was conducted between 2014 and 2016 and was accepted by Global Change Biology in March 2016.

Researchers spotted an underground network of fungi from space that attaches to the roots of most tree species, Fisher said. He added almost all tree species associate with one of two types of mycorrhizal fungi that provides nutrients for the tree.

Fisher said the two types of fungi respond differently to warming temperatures, so scientists are looking to paint a more accurate picture of underground fungus networks that predicts where forests are more likely to survive and where they are not.

Scientists cannot determine tree types using satellite imagery, so they look for similarities in certain characteristics before categorizing them into one fungi group or another, Fisher said.

For example, different tree species absorb and reflect different parts of the light spectrum. Scientists can categorize trees depending on the wavelength of the light reflected.

Scientists could accurately predict the correct type of fungus in 77 percent of their images, Fisher said. He added they used the information to create a statistical model that could predict areas where one fungi type or another predominates, and create large-scale maps of the associations.

Fisher said he wants to work on creating a similar global map that can be integrated into a climate map over the next few years. A more comprehensive map could help predict the effects of climate change on forests on a global scale, he added.