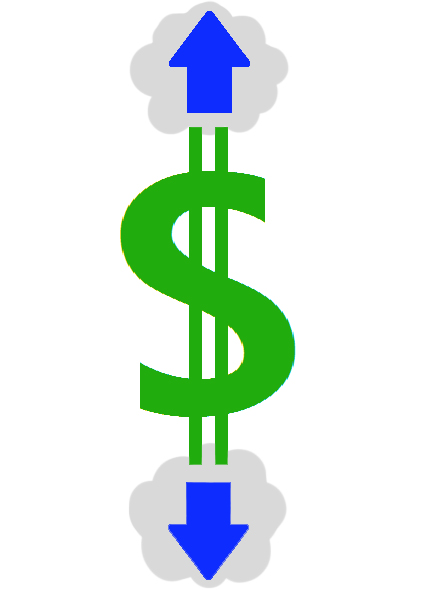 The governor of the country’s most populous state signed legislation Monday to raise its minimum wage to $15 per hour, a move being celebrated by labor and bemoaned by capital.

In a time when income and wealth inequality have become some of the most pressing issues in the nation – and when 43 percent of California’s workforce earns less than $15 per hour – the move is more than necessary.

Gov. Jerry Brown got it right when he said raising the wage is a matter of economic justice. Though California is tied for the highest minimum wage of any state, working 40 hours per week for $10 per hour is unreasonable, especially if workers have children to care for.

A higher wage means that more low-income adults, most of whom are household breadwinners according to UC Berkeley’s Center for Labor Research and Education, can provide for themselves and their families and live more comfortable lives. This is especially important in a state with a 23.4 percent poverty rate, the highest in the nation.

It’s unjust that much of the personal wealth in the United States – $63.5 trillion, making up 41.6 percent of the world’s total – is concentrated in so few people when 46.7 million Americans live below the poverty line, including a great deal of children. It has the highest wealth inequality of any country. Higher pay could lift a significant number of people out of poverty.

Historically, higher wages mean a more democratic society. Beginning in the 1930s and 1940s, an increase in union membership and wages coincided with a dramatic decrease in the income gap, ushering in a period of relative economic equality known as the Great Compression, which lasted until the 1970s. Even the International Monetary Fund, no friend of labor, found that the decline of union power and minimum wages leads to greater inequality.

On the other hand, capital and its allies on the right argue that a hike in wages will lead to increased unemployment and higher prices for consumer goods.

However, there is no consensus among economists on whether or not minimum wage increases are job killers. And while it is likely that prices will increase in some measure, a survey of studies on the effects of minimum wage hikes showed that the amount is often exaggerated.

Others also complain that young people perform labor that doesn’t warrant higher pay. But the idea that a good deal of people who occupy minimum wage jobs are teenagers is nothing more than a myth. Only 12.5 percent of all workers in the United States earning $10.10 or less are younger than 20 years old.

Admittedly, there are other, more serious problems with a statewide minimum wage increase. Poorer regions of California with cheaper costs of living and generally lower wages, for example, could face some backlash even though the wage won’t reach $15 until 2022 and businesses employing fewer than 26 workers will have an extra year to comply. Some businesses in these areas could raise prices to offset high labor costs, which could hurt them, especially when they have relatively small profit margins. But nonetheless, California’s venture into uncharted territory is a worthwhile experiment that could set the benchmark for the rest of the country.

It’s clear that, overall, a higher minimum wage means lower levels of economic inequality. Some may think that a degree of inequality is desirable, natural or even necessary, but loyalty to the right’s ideological beliefs should always take a back seat to the improvement of the material conditions of more than 6 million Californians.