UC community responds to Statement of Principles Against Intolerance 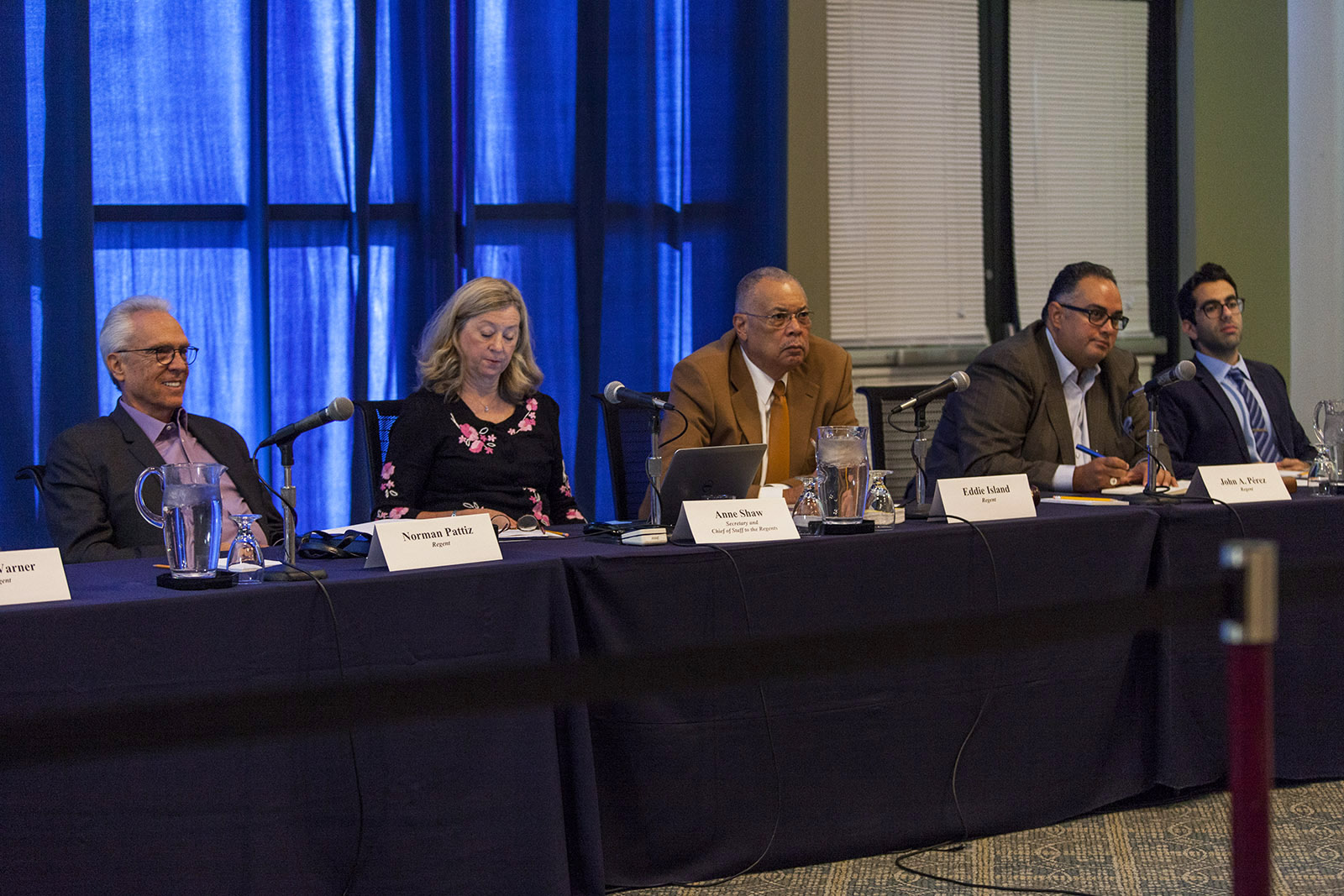 University of California students and faculty members expressed mixed opinions about changes to the Statement of Principles Against Intolerance the UC Board of Regents approved on March 23.

The Board amended the statement to condemn anti-Semitism, without infringing on free speech and academic freedoms, at its bi-monthly meeting on the UC San Francisco campus.

The original statement, published by the UC Regents in September, did not specifically condemn anti-Semitism or other forms of intolerance. Some regents and students asked to modify its language to specify anti-Semitism is a form of intolerance and account for other groups that experience intolerance within the UC system.

A working group suggested a revision to the language of the statement in November to include a clause explicitly condemning anti-Semitism, anti-Zionism and other forms of discrimination.

Some faculty members questioned the Board’s motivations for implementing the change and said they think the University already had policies to address issues of discrimination.

Stanton Glantz, president of the Council of UC Faculty Associations, said he thinks the amendment provides protections to Jewish students that are already covered by pre-existing antidiscrimination policies.

Glantz added he does not think the University had the right to decide whether to comment on whether anti-Zionism is a form of anti-Semitism.

He said he thinks the suggested revision to the statement would have suppressed viewpoints, such as critical opinions about Israel and Palestine.

“People should have the right to express their views,” Glantz said. “But they should be respectful and not shut down others.”

UC Student Regent Avi Oved said he thinks the statement will cement the UC’s stance against the increasing number of discriminatory incidents on campuses. He added it is the first intolerance policy of its kind to be adopted by an education institution.

Oved said he does not think anti-Zionism should be conflated with criticisms of Israel or the Israeli government. He added he does not think the University’s commitment to free speech diminishes its responsibility to oppose bigoted speech.

Daniel Hare, Chair of the UC Academic Senate, said he thinks changes to the statement strengthen and preserve the mission of the UC.

“The statement avoids the mistakes of other universities that attempted to define hate speech or devise speech codes,” Hare said.

Students for Justice in Palestine at UCLA expressed relief in an email statement about the University’s decision to not include a blanket condemnation of anti-Zionism.

Members of the organization said in the statement they think the amendment ensures activists on UC campuses can continue to advocate for issues they care about.