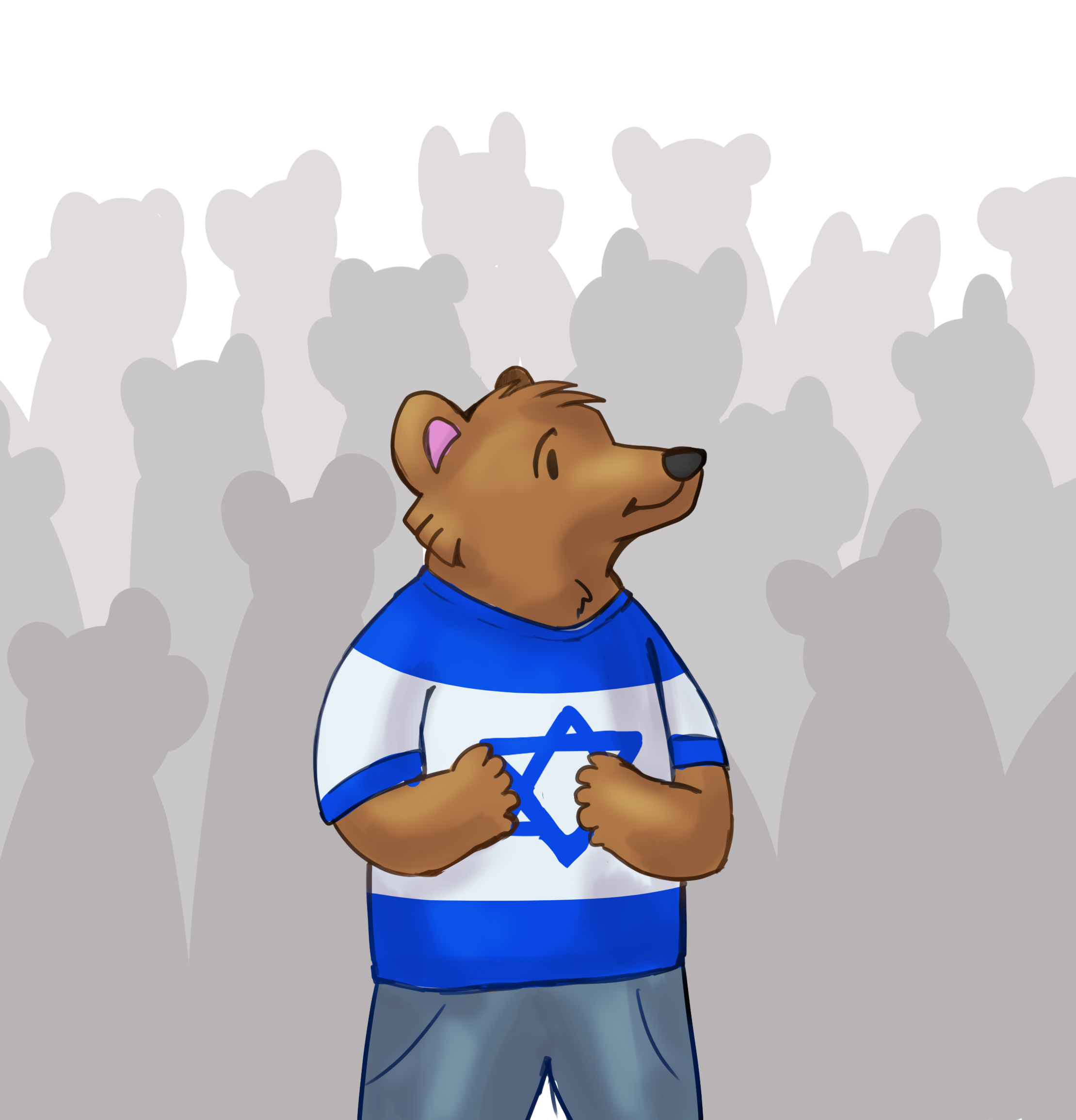 Zionism is a whispered word, surrounded by hushes and shushes, and hisses and boos, all within an institution that prides itself for its diversity.

There are a variety of definitions for Zionism, but an umbrella definition is that Zionism is the ideology and belief in the right of Jewish self-determination. There are non-Jewish Zionists and Jewish anti-Zionists. Even further, there are Zionists that believe in a secular state of Israel, ones that see a Jewish state as important but not necessarily in its current location, others that believe in the status quo and those who push for a two-state solution. But conversations among these perspectives, and others interested in this topic, are few and far between at many UCs.

A large reason for that is the actions of many of the pro-divestment groups and the atmosphere those resolutions promote. Pro-divestment council members at UCLA nearly refused to appoint a Jewish student to judicial board because of her potential pro-Israel views. UC Davis’ Alpha Epsilon Pi, a Jewish fraternity, was vandalized with a swastika following a divestment hearing on campus. At UC Santa Cruz, pro-boycott, divestment and sanctions protesters sabotaged a nonpolitical event hosted by Hillel, the center for Jewish life on campus, by chanting, “long live the Intifada.”

This is further supported by the constitution for Students for Justice in Palestine, a group that pushed the divestment resolution last year. The document states, “Specifically, we will not participate in collaborative or dialogue projects unless they are ‘based on unambiguous recognition of Palestinian rights and framed within the explicit context of opposition to occupation and other forms of Israeli oppression of the Palestinians,'” a methodology taken on originally by the Palestinian Campaign for the Academic and Cultural Boycott of Israel, a pro-divestment movement.

In response to acts like this, the University of California’s student regent Avi Oved, along with a working group, compiled a Statement of Principles Against Intolerance to address discrimination, including “anti-Semitism, anti-Semitic forms of anti-Zionism and other forms of discrimination.”

Refusing to acknowledge these intricacies and discouraging dialogue is a form of intolerance. The movement to subvert this progress is called anti-normalization, which is a movement that condemns any form of progress that would include acknowledging the Israeli narrative. Any action – including the statement or inter-group dialogue – that leads to destroying anti-normalization should be considered and hailed as a good thing.

Anti-Zionism, while legitimate if handled correctly, can result in very real forms of intolerance that has made students feel unsafe and vulnerable when expressing their political views. The pattern is undeniable and an embarrassment for the UC, which has often done little to nothing to properly address the issue other than empathetic emails following each hate crime attack on Jewish and pro-Israel students.

“I would say it’s very hostile and it’s a treacherous environment because of anti-normalization, and the only times we get to speak is during hotbed situations, enforcing negative associations and embedding miscommunication,” said Omer Hit, a fourth-year neuroscience student and president of Bruins for Israel.

Furthermore, some pro-Palestinian activists work to stymie the spread of pro-Israel stances because they want to keep that perspective from being “normal.” However, this implicitly marginalizes those pro-Israel voices.

This was apparent during the construction of the divestment resolution, when Bruins for Israel asked to be involved in the writing process. They were denied.

Yet some don’t see this as strictly defined intolerance. “Pro-Palestinian groups don’t accept any forms of intolerance,” said Eitan Peled, fourth-year economics student and programming director for Students for Justice in Palestine and president of anti-Israel group Jewish Voice for Peace.

That isn’t to say that attempts are not starting to be made, at least in one instance.

Peled just recently reached out to UCLA’s pro-Israel groups, specifically Hillel, Bruins for Israel and Students Supporting Israel, to host an event where the three academics from the UC will present the different perspectives on divestment.

Unless this event, or something of similar content, takes place the UC’s status quo will remain unchanged.

Students with pro-Israel narratives are often excluded and stigmatized in conversations that are personal to them. Furthermore, with the spread of hateful forms of anti-Zionism that dismiss the pro-Israel perspective throughout the UC, hate crimes and moments of true anti-Semitism have come into play.

Throughout my three years at UCLA, I have yet to witness any sort of dialogue, often due to groups promoting anti-normalization. With the creation and passing of the Statement of Principles of Against Intolerance, hopefully this intolerance of alternative views will come to an end, and students can start to build bridges between differing communities.