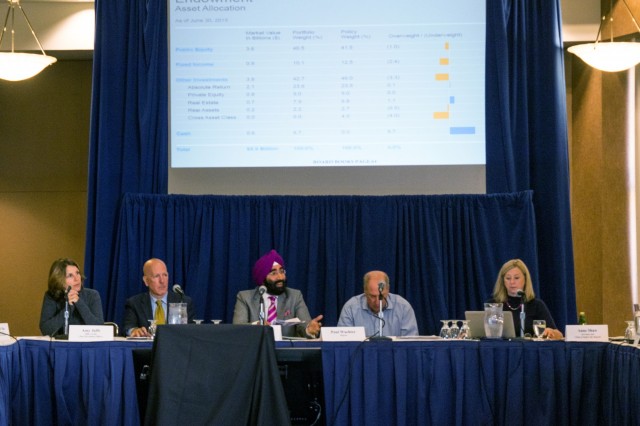 A University of California committee agreed to facilitate a study on the University’s investments in banks that fund private prisons and discussed other student concerns in a meeting Friday.

Student Regent Avi Oved spoke to the UC Committee on Investments about concerns two student groups, the Afrikan Black Coalition and Fossil Free UC, had about divesting from banks and the fossil fuel industry.

The UC sold $200 million in direction holdings on coal and oil sands earlier this year, in an attempt to establish sustainable and socially responsible investment frameworks.

Oved added he spoke to committee members about the Afrikan Black Coalition’s concerns about the UC’s financial involvement with banks, such as Wells Fargo, that provide credit to private prison companies, such as The Geo Group, Inc.

Afrikan Black Coalition demands the UC divest from banks to stop funding what they called a criminal and racist prison industrial complex, according to a press release.

The committee agreed to facilitate a study on the UC’s holdings in banks that provide credit to private prison companies.

The UC sold about $25 million of its indirect holdings in private prison companies last December, after several student groups across the UC campaigned against the investments. The UC still maintains a $425 million investment in Wells Fargo.