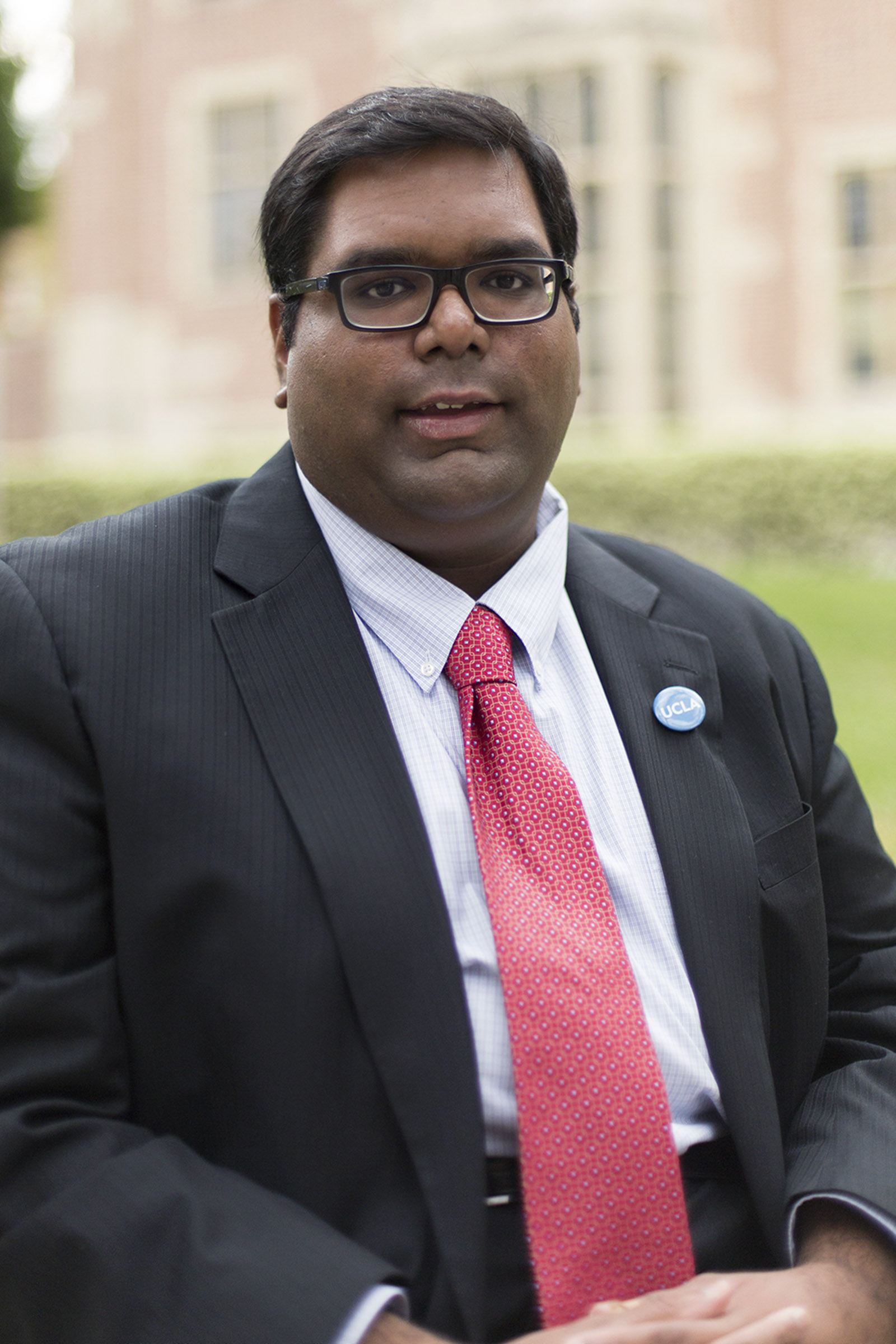 Editor’s note: The original version of this article contained numerous errors, which were brought to our attention by several Graduate Students Association officials as well as others.

Here are the errors:

The committee voted Monday, not Tuesday, to dissolve the investigation. The vote was 8-1, not 5-2.

Chatterjee did not threatened to rescind the funding from the Diversity Caucus event because of the presence of Students for Justice in Palestine; he said he did so if the event took either side of the Boycott, Sanctions and Divestment movement.

Teel on Saturday solicited GSA members to meet, not testify. The meeting did not occur at noon Monday.

A sentence in which Chatterjee requested a GSA member who had called for his impeachment to be removed from the committee is updated with a response from the member.

The story is also updated to clarify why GSA created the subcommittee.

The story has been corrected and updated. We sincerely apologize for those errors.

The Graduate Student Association forum performance review subcommittee voted 8-1 to end the investigation because they failed to reach a consensus about how to evaluate GSA President Milan Chatterjee and his cabinet’s actions.

The subcommittee resulted from a combination of a motion passed by the education council as well as concerns voiced by the biological student council about Milan’s conduct as President at the GSA Forum held on Feb 10.

Some of the charges brought forth to the investigative committee centered around allegations that Chatterjee sent inappropriate emails to a student from the GSA email address. Other charges that focused on Chatterjee’s duties as President brought to question his absence at both GSA Forums for Winter Quarter.

The subcommittee was eventually dissolved after voting upon three charges because they were unable to come to an agreement on how to deliberate the charges and whether or not they should be taken forward to the GSA Forum.

GSA members formed the subcommittee after its Feb. 10 meeting, during which members passed a resolution that stated the council would not take viewpoint into consideration when making a funding decision.

In November, several legal groups accused Chatterjee of violating First Amendment rights. In October, Chatterjee threatened to rescind funding from a Diversity Caucus event if they took either side of the Boycott, Divestment and Sanctions movement.

Skiles said he thinks the committee should have taken more time to make the decision. He added he thinks committee members voted against the proposed charges because they lacked supporting evidence.

“Now that the committee (decided not to) bring charges, I hope GSA can move forward with their events and initiatives and help the graduate student community,” Skiles said.

Chatterjee said he thinks the investigation was unfair because Teel sent emails to a select group of people, asking them to testify.

Teel solicited Saturday for GSA members to meet, and the group convened Monday. Chatterjee said he thinks Teel gathered the investigation committee on such short notice because she did not want him to have time to build a case.

“The committee ending up shooting down all the charges and then decided to dissolve,” Chatterjee said. “I am happy to see that other people saw the charges as frivolous.”