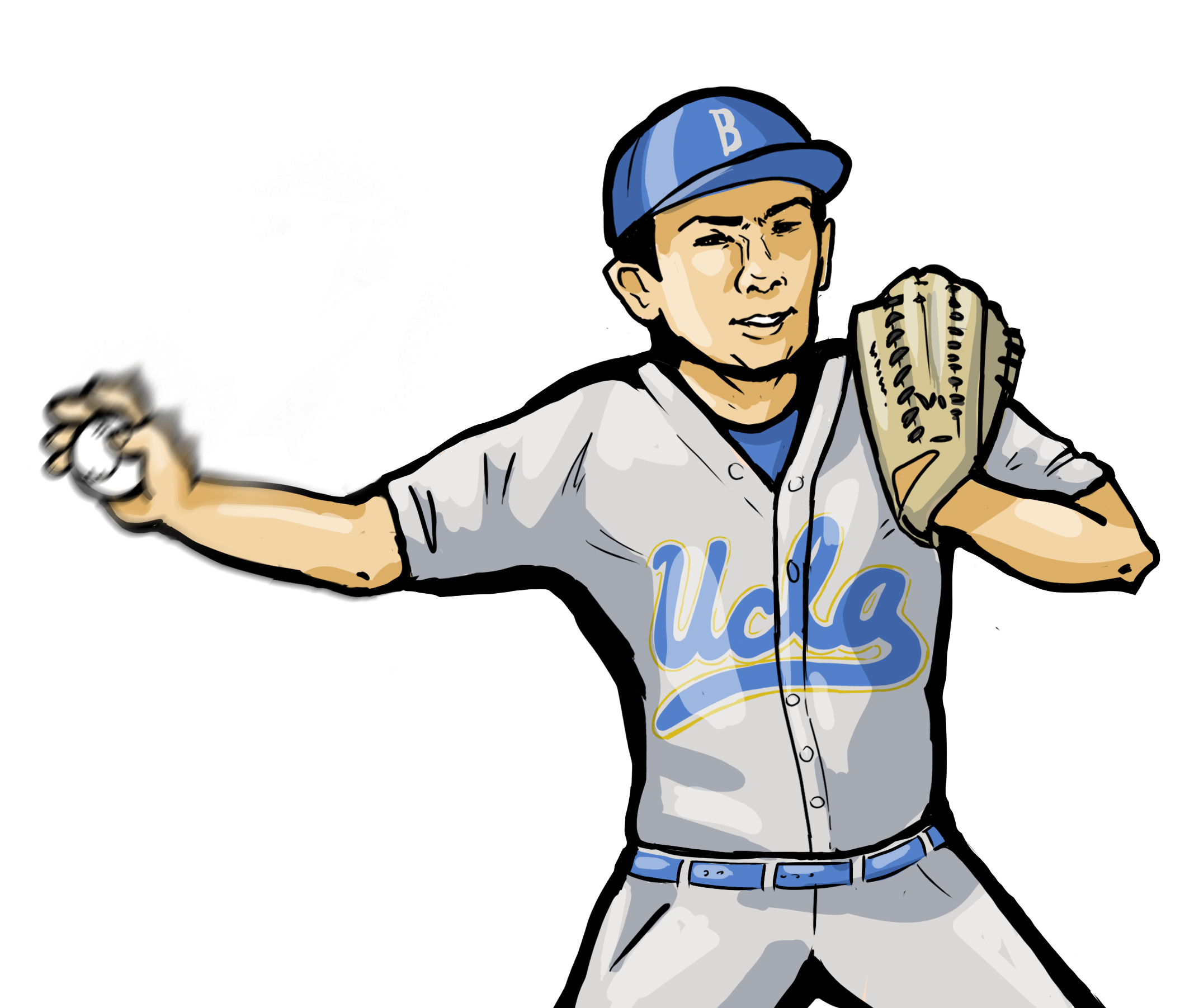 When it came to replacing David Berg, arguably the greatest closer in NCAA history, coach John Savage had options. Berg is the only reliever to have won Pac-12 Pitcher of the Year, and he won it twice. He is also one of only three players to have earned All-Pac-12 honors four times.

Savage said that redshirt freshman Nathan Hadley, sophomore Jake Bird and redshirt junior Tucker Forbes could all close games. Those three will pitch the sixth, seventh and eighth respectively, setting up for true freshman Brian Gadsby in the ninth.

“We have guys with better stuff, bigger stuff, no question,” Savage said. “Gadsby’s just got kind of a winning pedigree. There’s something there. He kind of has some Berg mannerisms about him.”

The main comparison between Berg and Gadsby is their delivery. They both throw fastballs, sliders and changeups from a low arm slot. Gadsby also features two more arm slots – three-quarters and low three-quarters – and throws all three of his pitches from all three slots. Berg, on the other hand, called himself a one-trick pony because he sticks to just the submarine slot.

Berg will report to the Chicago Cubs minor league camp shortly,but he’s been spending time at Jackie Robinson Stadium in the meantime. Ever since Savage tagged Gadsby as the closer, Berg has taken an interest in his successor.

“I told (Gadsby) right away, I’m obviously here to help,” Berg said. “I’ve been in all the moments that he wants to be in, so he’s doing the smart thing which is talking to somebody who’s been there and has done what he wants to do.”

Gadsby says he’s texted Berg a few times to ask for advice, particularly in regards to the mental side of the game. Berg tells him to remain confident and remember that he’s been given the closer’s role for a reason.

As part of the process in transitioning to that new role, Gadsby consulted sports psychologist Ken Ravizza. The Bruins hired Ravizza in 2010 and he’s worked with teams at the collegiate and major league level for more than 20 years.

Ravizza and Gadsby met one-on-one to discuss ways the freshman can control the pressure and excitement of the ninth inning. Ravizza emphasized good breathing, following routines and making sure players have a focal point to visualize in order to calm down.

“The athletes are more receptive than ever,” Ravizza said. “They want an edge, you know, and I think the mental game is one place where you can get it.”

A crucial part of Gadsby’s mental game might not have even been developed on a baseball field. Savage called Gadsby a tremendous competitor, citing his success as a high school quarterback. Gadsby played four years of football at Crescenta Valley High School, throwing 40 touchdowns and winning a CIF championship in his senior year.

“When you’re playing both sports, for the most part you’re almost always in season,” Gadsby said. “Football is such a competitive sport. It’s toughness. You’re going head to head. You can’t be soft or scared, especially being the quarterback.”

“I just think he has the mindset to close,” Savage said. “I hope I’m right, but that’s how we’re gonna start.”