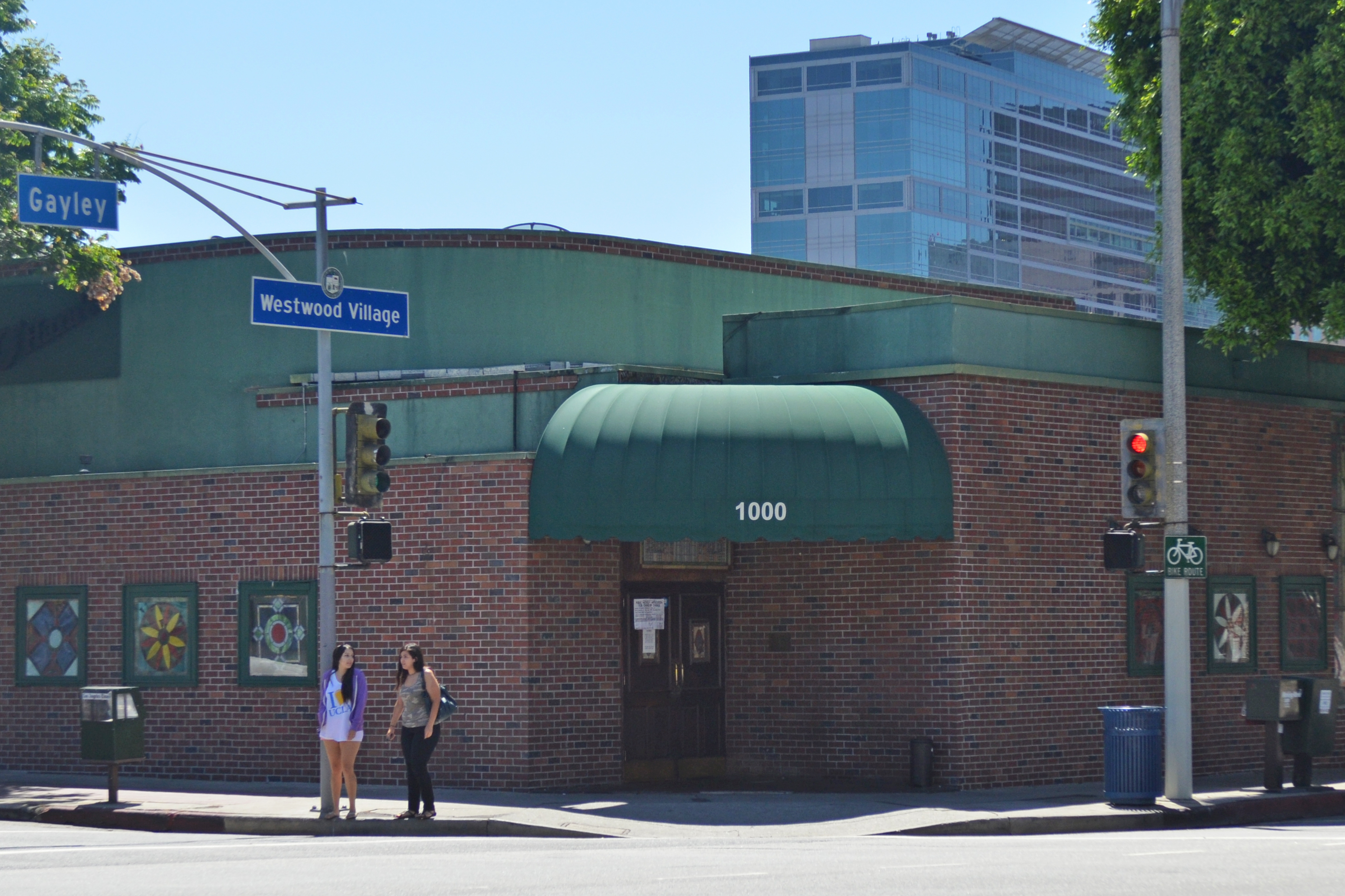 O’Hara’s will close on Saturday and will be replaced by Rocco’s Tavern. (Daily Bruin file photo)

Westwood Village bar O’Hara’s will close Saturday, and an Italian bar and tavern will move in at the corner of Gayley and Weyburn avenues.

Rocco’s Tavern, which has three locations throughout the Los Angeles area, will replace the bar, said Joshua Trifunovich, the new owner of the property. He added he closed the deal on the property on Jan. 19, after three years of negotiations.

Trifunovich said they will begin remodeling the restaurant soon, after the previous owners leave the property. He said they will also revamp the bar in the basement level of the establishment to feature a lounge area and high-end bar.

O’Hara’s originally opened under the name Maloney’s On Campus around 1994, and the bar has not changed owners since, said Steve Sann, chair of the Westwood Community Council.

Trifunovich, a UCLA alumnus, said he decided to pursue the project because he remembers going to Maloney’s On Campus. He added he thinks Westwood Village used to be much more vibrant, and hopes Rocco’s Tavern will revitalize the district.

Trifunovich added former UCLA football players Daniel Farmer and Cory Paus will partner with the tavern to promote it to athletes and UCLA alumnus.

Craig Leppert, a bartender who has been working at O’Hara’s since last year, said he received a notice Sunday about the bar closing down. Leppert added he thinks students will miss the bar because it was one the major locations where students socialized.

“There are not a lot of places for students to get together,” he said. “Westwood doesn’t have a great social scene.”

Shruti Narula, a third-year business economics student, said she felt disappointed the bar is closing because she spent a lot of time there with her friends.

“Some of my best college memories (were made) there,” she said.

Narula added she plans to go to the bar on its closing day for with her friends to look back on the memories they have made there.

Mike Trifunovich, the project’s architect, said he has high expectations for the location, given his ties with UCLA.

“We are very excited because it’s home,” Mike Trifunovich said. “My whole family went to UCLA.”