Proposals may expand Pell Grant by $2B, fund more Bruins 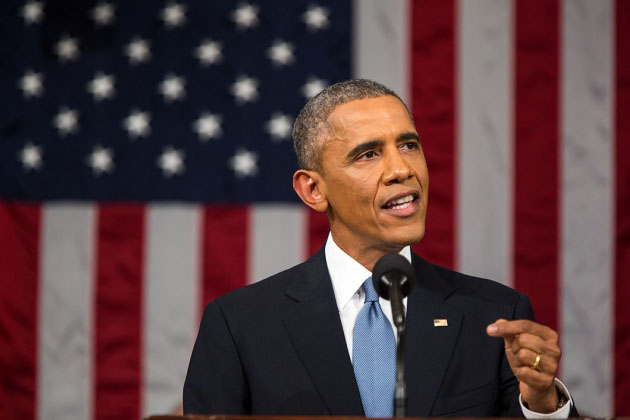 The U.S. Department of Education announced two proposals Tuesday that would increase funding for the Pell Grant program by $2 billion. (Courtesy of Pete Souza)

Students may have more funding as part of the Pell Grant program announced Tuesday by the U.S. Department of Education.

The department announced two proposals that will expand the $29 billion Pell Grant program by $2 billion in October, pending congressional approval.

The On-Track Pell Bonus would reward students taking at least 15 units per semester with $300. Additionally, the Pell for Accelerated Completion proposal would allow recipients to earn money for an extra semester, such as a summer term. Previously, many students were only able to receive financial aid for two semesters per academic year.

The federal government awards Pell Grants, which do not have to be repaid, to low-income students. In 2014, 36 percent of UCLA students, or over 10,000 students total, received Pell Grants. UCLA awarded each Pell recipient an average of $4,048, about 30 percent of the annual tuition.

The government estimates that the $300 bonus would reach about 2.3 million students, and the third-semester plan could award $1,900 on average to nearly 700,000 students.