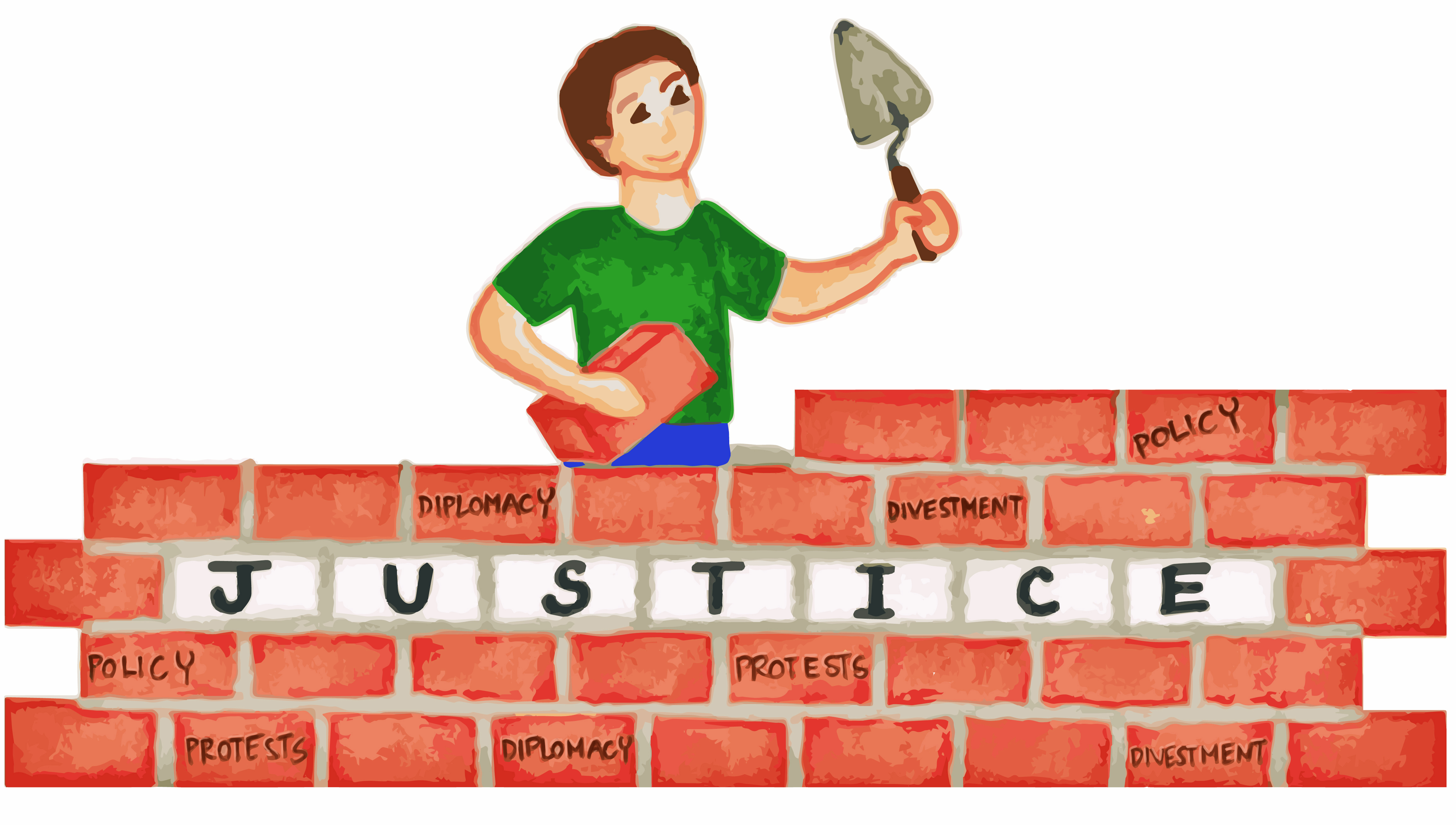 The UC quietly sold off its $25 million holdings in the Corrections Corporation of America and GEO Group, Inc., the two biggest for-profit prison companies in the United States, and G4S, the largest security company in the world on Dec. 1. The move came after sustained pressure from the Afrikan Black Coalition, a group of university-wide black student organizations.

In a press release, ABC Political Director Yoel Haile said that the successful divestment campaign “is a good step towards shutting down private prisons by starving them of capital.”

Skeptics, on the other hand, argue that divestment movements rarely make waves in the economic sector.

A 1999 study by UCLA professor Ivo Welch demonstrated that divestment and boycott campaigns, even the one that took aim at South African apartheid, have little real fiscal impact.

While it may seem paradoxical, looking toward fiscal impact is the wrong way of evaluating the success of divestment movements.

Whether or not people believe that it is, their power is most often felt in the social and political spheres, not necessarily the economic sector.

It is unlikely that this particular divestment campaign will make a significant dent in the massive profits the corrections industry rakes in.

Should the campaign expand and lead to more entities selling their shares, there will likely be no short order of willing stockbrokers waiting to pounce at the opportunity to pick up the pieces.

But the question isn’t whether or not divestment will shrink revenues and profit margins; it is whether or not it can change the prevailing discourse and eventually help make private prisons a thing of the past.

International pressure on South Africa worked in a similar fashion.

The boycott movement, which – according to Welch – had little impact on the country’s financial sector, was not solely responsible for toppling the racist regime.

It did, however, help make South African apartheid an infamous institution.

After the divestment campaign began in the 1960s, the Comprehensive Anti-Apartheid Act of 1986 overrode Ronald Reagan’s veto and imposed sanctions on the regime.

The UC divested from South Africa that same year.

In 1991, South Africa began taking steps to end apartheid, which it eventually did in 1994.

Today, presidential candidates have platforms addressing the power of private prisons, with some public officials calling for their abolition.

In September, Senator Bernie Sanders introduced the Justice is Not For Sale Act, a bill that would eliminate federal and state contracts for privately run prisons.

Although the industry still yields huge revenues, it seems it’s on its way, however slowly, toward illegality. Without bottom-up activism and political pressure, we likely wouldn’t be talking about these issues today.

Both CCA and GEO Group went on the defensive with public statements following the announcement. While their revenues won’t take a hit, the call for divestment has become a strong enough that these companies need to combat it with public relations.

The discussion isn’t something that spontaneously sprang from our contemporary moment or the mouths of politicians, but is a product of a push towards racial justice that has its roots in the Civil Rights Movement and Black Power.

By divesting, the UC is, if nothing else, pushing the topic even further into the mainstream, thus continuing a project that has been decades in the making.

While Columbia University and the UC are the only American universities to divest from the industry thus far, the fact that the prison-industrial complex is being discussed on the national stage in ways it has never been before is a sure sign of a movement that is on its way toward victory in a long, difficult battle.