Shani Shahmoon: Sponsored trips to Israel should not be overly politicized 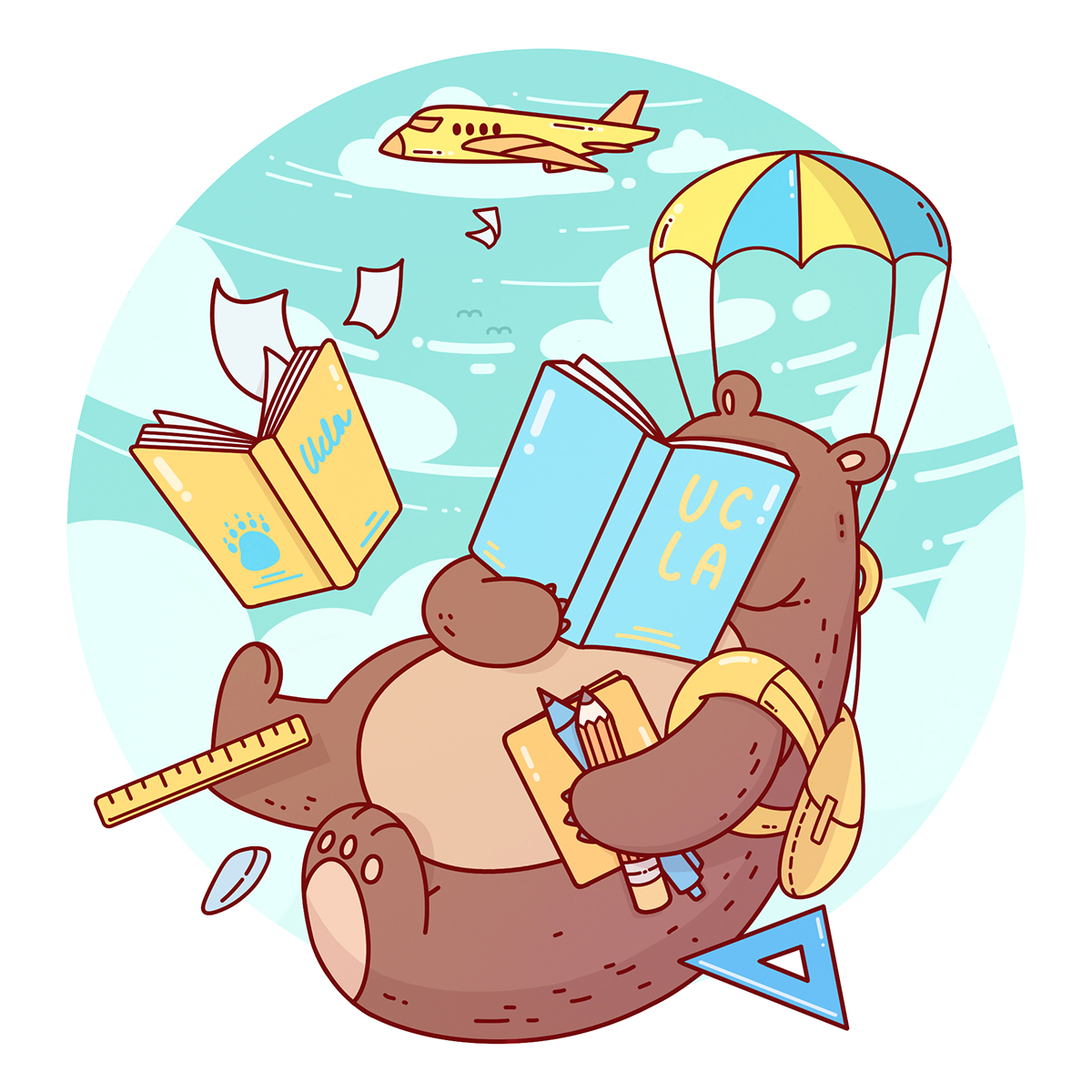 Trips to Israel are always made out to mean more than they do.

Just this past winter break, countless trips to Israel were provided for college students. Project Interchange, Hasbara Fellowship, Bruin Birthright, ADL’s Campus Leaders Mission to Israel and iEngage with the Shalom Hartman Institute are only some of the many partially to fully sponsored trips to Israel.

Recently, a number of students went on sponsored trips to Israel in hopes of educating themselves and bringing back meaningful conversations to campus regarding the passing of divestment, as well as the current wave of terrorism in Israel.

These trips have often been called to question. During the 2014 Undergraduate Students Association Council elections, candidates were called on to sign an ethics statement that asked them to “not accept free or sponsored trips that marginalize communities on the UCLA campus,” specifically calling for a ban on trips to Israel because of potential alleged ulterior motives of donors sponsoring these trips.

Going on these trips is not a matter of morals or ethics, but rather a matter of awareness and knowledge. As long as students are aware of where funding for their trips comes from and are open to new and old narratives, these trips will continue to provide them an opportunity to further their understanding of the conflict and encourage discussion.

That being said, more can be done to address potential motives. Organizations providing trips should publicly specify their funding sources. Most students going on these trips are aware of said issues, but others deserve to know and look up information regarding what kind of ulterior motives said trips could or could not have.

Ultimately, these types of trips, along with nonpolitical trips abroad, are aimed to enhance student understanding of issues the organizations focus on, and not to further one political stance over another.

Trips to Israel and Palestine are similar to trips abroad provided by GlobeMed, a campus organization that sends students to national conferences in Chicago, as well as to Uganda. Trips to Uganda are partially subsidized with the help of funds from the Global Headquarters and grants from the school.

Naeha Lakshmanan, GlobeMed internal president and fourth-year microbiology, immunology and molecular genetics student, said students that get to go to Uganda have the opportunity to experience firsthand what they are advocating for. This past summer, four students were sent to Uganda.

Such trips encourage students to explore different narratives of a complex but close-to-home cause.

From the perspective of those criticizing such trips, speakers and programs are assumed to be led by biased politicians who completely delegitimize the plight of the Palestinians, but that’s not the case in every trip. In fact, many speakers, both Palestinians and Israelis, stress the complexity of the multitude of views of the conflict.

Jackson Mercer, a fourth-year Jewish studies student, attended the annual Shalom Hartman Institute trip, called iEngage, to Israel while on break, along with a handful of other UCLA Bruins.

Mercer said the most inspirational speaker was Tal Becker, a secular chief negotiator for Israel. “He led a session based on Talmud and other Jewish texts about compromise and he talked about how he balances multiple narratives and multiple perspectives in his work,” Mercer added.

While the trip to Israel gets politicized more than the trip to Uganda, the two have the same goal: They aim to give students a personal account for what they’re advocating for while on campus and within the United States.

What is important to note is that these individuals attending a sponsored trip should be given the information needed and benefit of the doubt in remaining aware and open-minded throughout the process of sponsored trips. In order to do so, organizations should do all they can to publicize their funding sources. Organizations should go as far as to include in their applications a list of donors, as well as share the list in information sessions.

The fear continues to be that attendees will be fed false and unfair information about such a contentious topic. But what many members of the opposition fail to take into account is the capability of students. As students, we are able to understand that the topic of the Israeli-Palestinian conflict is more complex than it seems. The narratives are widespread and bias is nearly inevitable, but an opportunity to learn a perspective is one worth taking. While there may be potential for ulterior motives, UCLA students should be trusted in having the ability to develop their own opinions and challenge all sorts of new thoughts.

Rather than viewing these trips as a hazard to much-needed conversation and refusing to speak, they should be considered a strong attempt to rekindle the idea of convening after the passing of divestment to see what we can do in terms of better understanding the conflict.