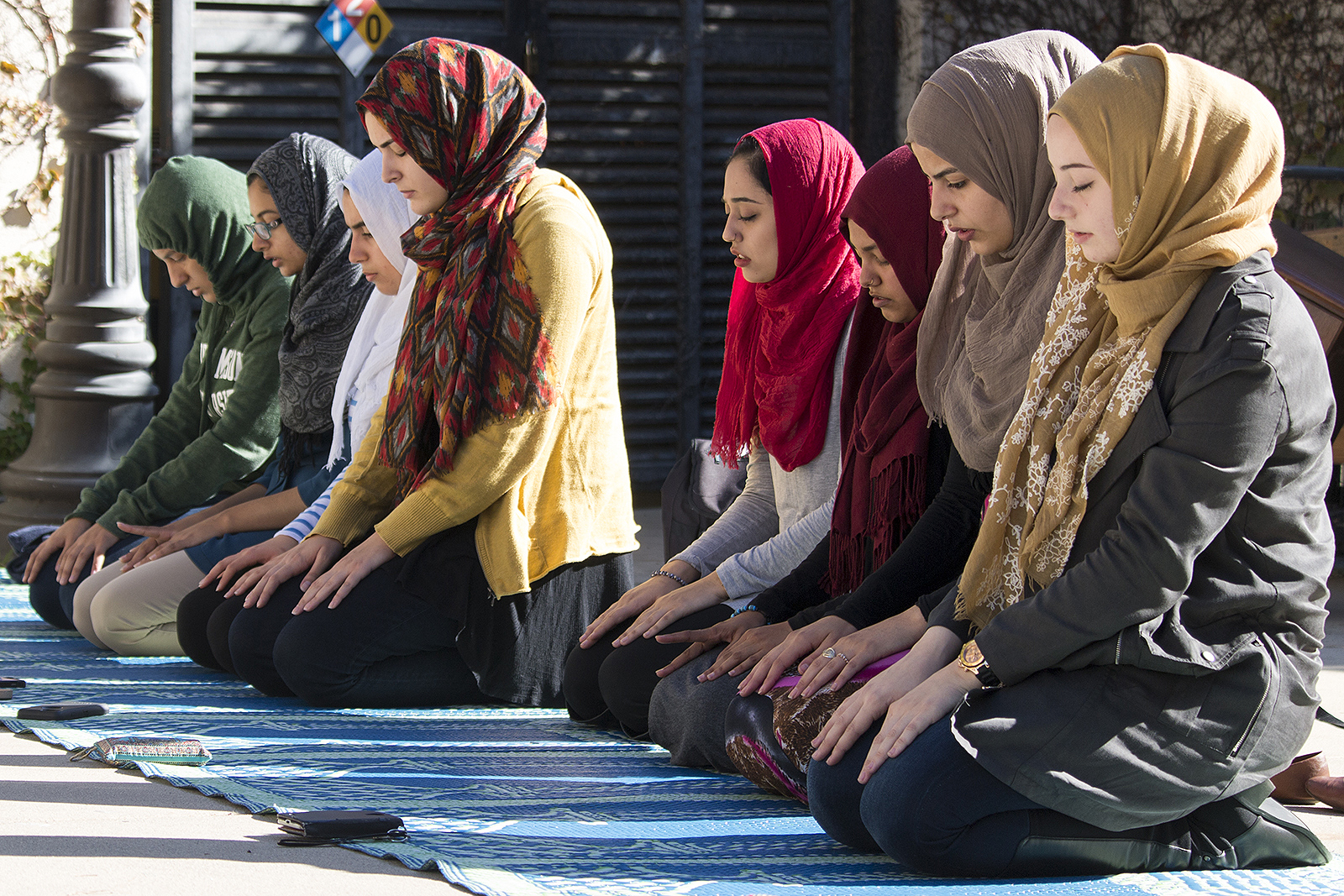 Correction: The original version of this article was unclear. Rachel Frenklak said she thinks Jewish students who seek out prayer spaces would prefer ones equipped with resources designed specifically for their faiths.

Associated Students UCLA will redesign a lounge in Ackerman Union this quarter to create a temporary nondenominational space where students and faculty can pray and meditate.

The ASUCLA board of directors voted Dec. 4 to create the space, after members of the undergraduate student government gave presentations about the need for such a space on campus.

The six-month pilot program will occupy the student lounge on the third floor of Ackerman Union, an open area in front of the building’s elevators. ASUCLA will remove a pool table and some of the available seating to make room for the space, which last year’s Undergraduate Students Association Council advocated for in April.

Roy Champawat, director of the student union, said the union will purchase partitions that buffer sound to shield students from passersby. He added he hopes the space will be ready for use by mid-January.

Champawat said he estimates the redesign will cost less than $5,000. He added he thinks the board will decide to designate the space for meditation, contemplation and wellness, rather than strictly for prayer, to be more inclusive.

Denea Joseph, an ASUCLA undergraduate representative, said the association will use the trial period to determine what changes to implement to best serve the student body. The association may provide additional materials or allow groups to schedule the space for programming based on student feedback, she added.

Joseph said the association decided to redesign the space after students asked for a prayer and meditation space during different ASUCLA meetings last spring and fall quarters. She added the association does not have permanent plans for the space, but she thinks it will continue to exist because students need it.

Ayesha Rasheed, external vice president of the Muslim Student Association, said she thinks the space will benefit Muslim students who usually pray behind Kerckhoff Hall. She added students don’t always feel comfortable or safe praying in public because of recent Islamophobic attacks around the country.

Rasheed said MSA is willing to work with USAC and ASUCLA to acquire materials such as prayer mats by fundraising or donating items if necessary.

Rachel Frenklak, religious chair for Sigma Alpha Epsilon Pi, a Jewish sorority at UCLA, said she thinks Jewish students who seek out prayer spaces would prefer ones equipped with resources designed specifically for their faiths. The prayer space at Hillel, an organization for Jewish college students, offers students access to an orthodox rabbi, added Frenklak, a fourth-year physiological sciences student.

Champawat said he thinks redesigning the lounge was the best accommodation the association could provide quickly because turning an enclosed room in ASUCLA’s system into a full-time prayer and meditation space would require significantly more time and money.

Khan said she thinks a room that requires BruinCard access would create the ideal amount of privacy, security and quiet.

Champawat said he thinks UCLA students and faculty will self-regulate the space through staff presence and student reporting to ensure it is used safely and properly.