Bel Air Camera to close after decades in business 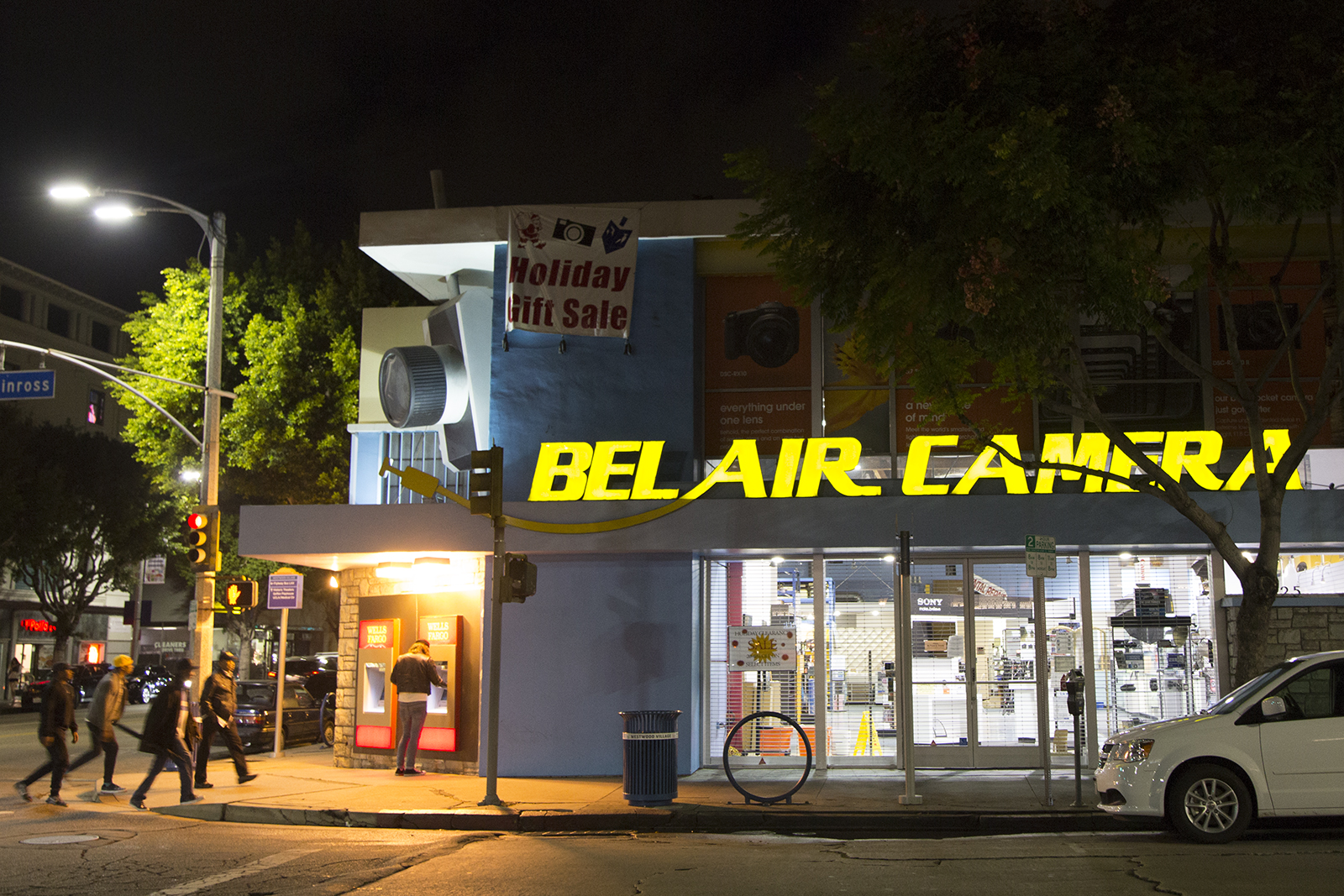 Bel Air Camera will close Wednesday due to declining sales, after 58 years in Westwood Village.

Bel Air Camera is the only camera store in Westwood and one of the Village’s oldest businesses. Fred Silvers, the store’s general manager and employee of 41 years, said the store’s management decided to close the store because sales weren’t high enough to maintain the store.

He attributed the store’s decline to rising competition from online retailers. He said he has seen more people buy cameras online or use their mobile phones to take photographs.

William Yu, an economist for the Anderson School of Management, said he is not surprised Bel Air Camera is closing because online retailers provides cheaper, more diverse options and good delivery times. He added he thinks retail stores need to offer unique products or services to stay in business.

“This is a very natural thing to see,” Yu said. “Retailers cannot catch up to the Internet.”

Five months ago, the Herskovic family, the original owners, sold the store to Joseph Douek, owner of the New York-based Willoughby’s camera store. When he bought the store in July, Douek said he planned to focus on products that younger generations are interested in, such as GoPro cameras. He said his vision was to restore the store to its former glory.

William Herskovic opened the store in 1957 in the Holmby Hall clock tower building after escaping a concentration camp in Auschwitz and immigrating to the U.S. with his family. In its early years, the store drew crowds of returning customers as well as celebrities.

Silvers said he does not know what will happen to the property after they close the store.