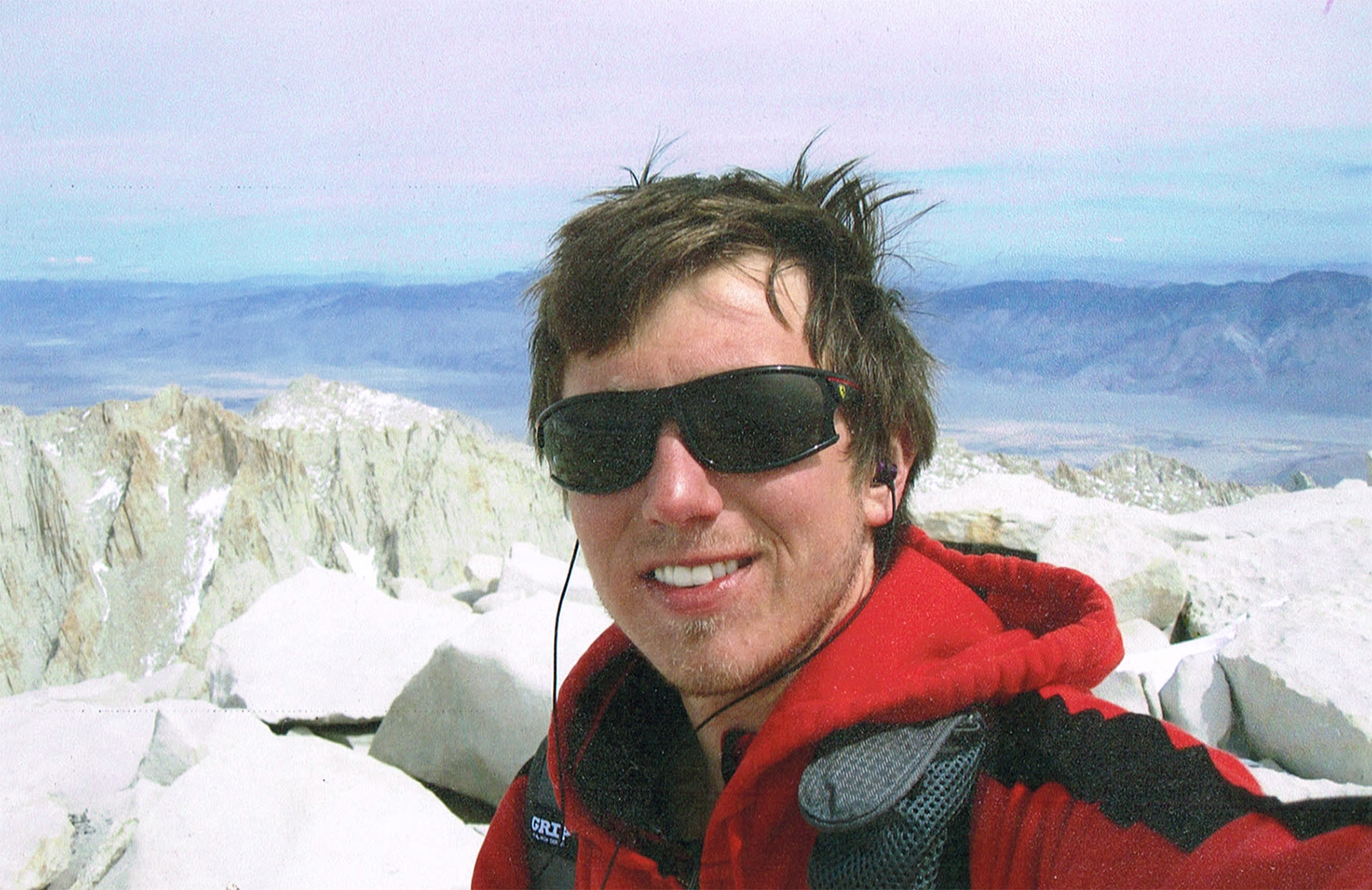 Michael Meyers, a UCLA graduate student in physics, was reported missing Sunday night. He was last known to be hiking in the Sierra Nevada mountain range. (Courtesy of Catherine Meyers)

Michael Meyers, a UCLA graduate student in physics, was reported missing Sunday night. He was last known to be hiking in the Sierra Nevada mountain range.

Meyers, 25, was expected to return to UCLA for his studies Nov. 9. His family last heard from him Nov. 8, said David Meyers, the student’s father.

Police described Meyers in a press release as 5-feet-10-inches tall and weighing 150 pounds with brown hair and blue eyes. He last bought water and gas at a gas station on the way to Mount Russell, according to ATM records.

Catherine Meyers said her son left UCLA alone on Nov. 5, and has previously hiked in the region.

William Meyers, the student’s brother, said Meyers often participates in extreme outdoor adventures. He added Meyers has not been online on Facebook for nine days.

“Michael and I talk every day on Facebook, so when he wasn’t on Facebook for about a week I started becoming concerned,” William Meyers said.

Catherine Meyers said she initially thought it was normal for Meyers to not call for a few days, and thought he was busy preparing for the American Physical Society conference he planned to attend this week.

David Meyers said he doesn’t think there is any reason to believe Meyers would intentionally disappear or cut off communications.

Nancy Greenstein, a UCPD spokesperson, said UCPD officers will assist with the search, but the Inyo County Sheriff’s Department search and rescue team is leading the investigation.

David Meyers added police and forest rangers have been actively searching the Sierra Nevada area, but have not been able to find Meyers’ car, a 2002 gray Dodge Durango with California license plate number 7DIB540.

“Any little piece of information will help,” David Meyers said. “We just want to make sure he gets home safe.”