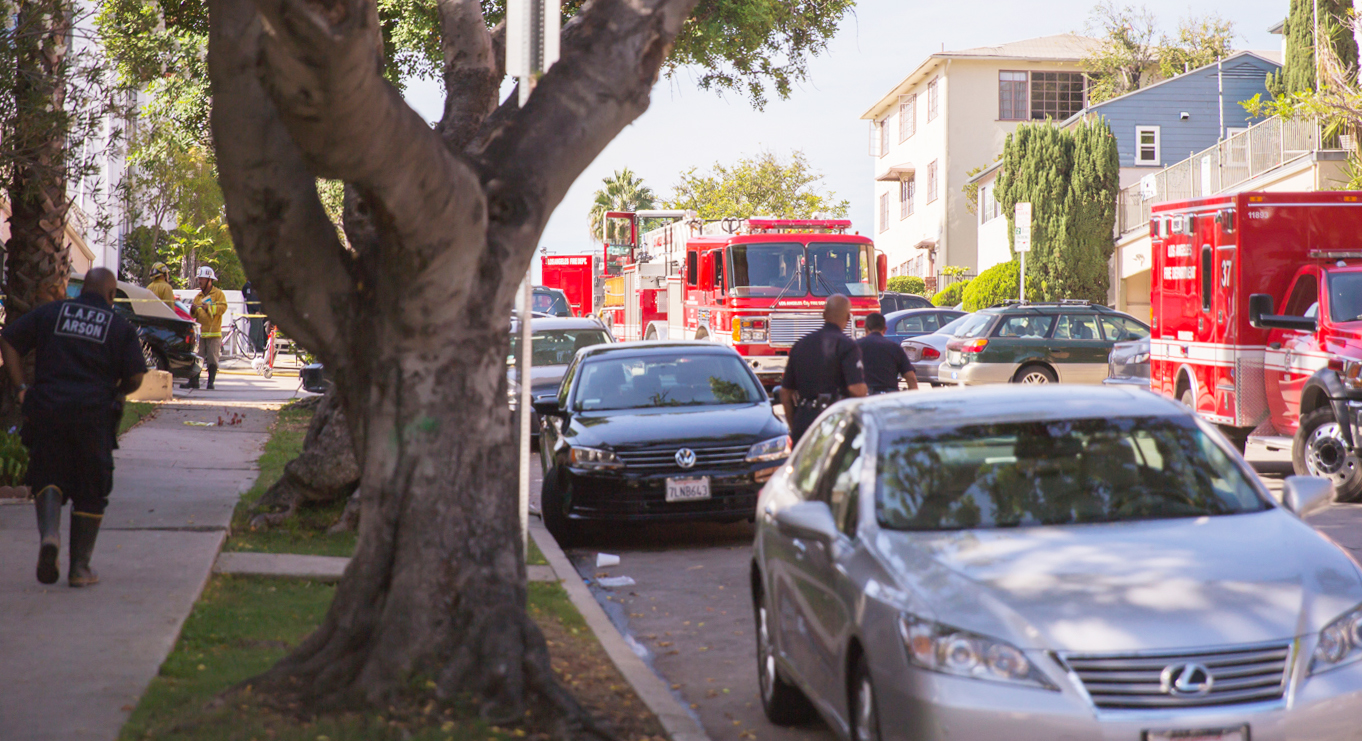 Police launched an internal investigation after discovering officers had earlier visited the apartment building of the UCLA student found dead in her residence on Sept. 21.

Officers arrived at Andrea DelVesco’s Roebling Avenue apartment building and then left early in the morning, said Ricardo Hernandez, a Los Angeles Police Department spokesperson. When police responded to a different call about 7 a.m., they found DelVesco dead and her apartment on fire. She was stabbed multiple times.

Hernandez said he could not say why the first call was made or what police did in her apartment. The Los Angeles Times reported Friday that officers responded to a call about a woman screaming.

DelVesco, a fourth-year psychology and Spanish student and member of Pi Beta Phi sorority, lived in her apartment with several other members of the sorority.

Both pleaded not guilty to charges of murder and burglary. Medina, who was also charged with arson, could face the death penalty.

Prosecutors said they believe the two men committed two burglaries prior to allegedly killing DelVesco. Witnesses said they saw Medina driving a red car with Marquez in the backseat after the second burglary.

Medina and Marquez will have their preliminary hearing set on Nov. 20 at the Airport Courthouse.