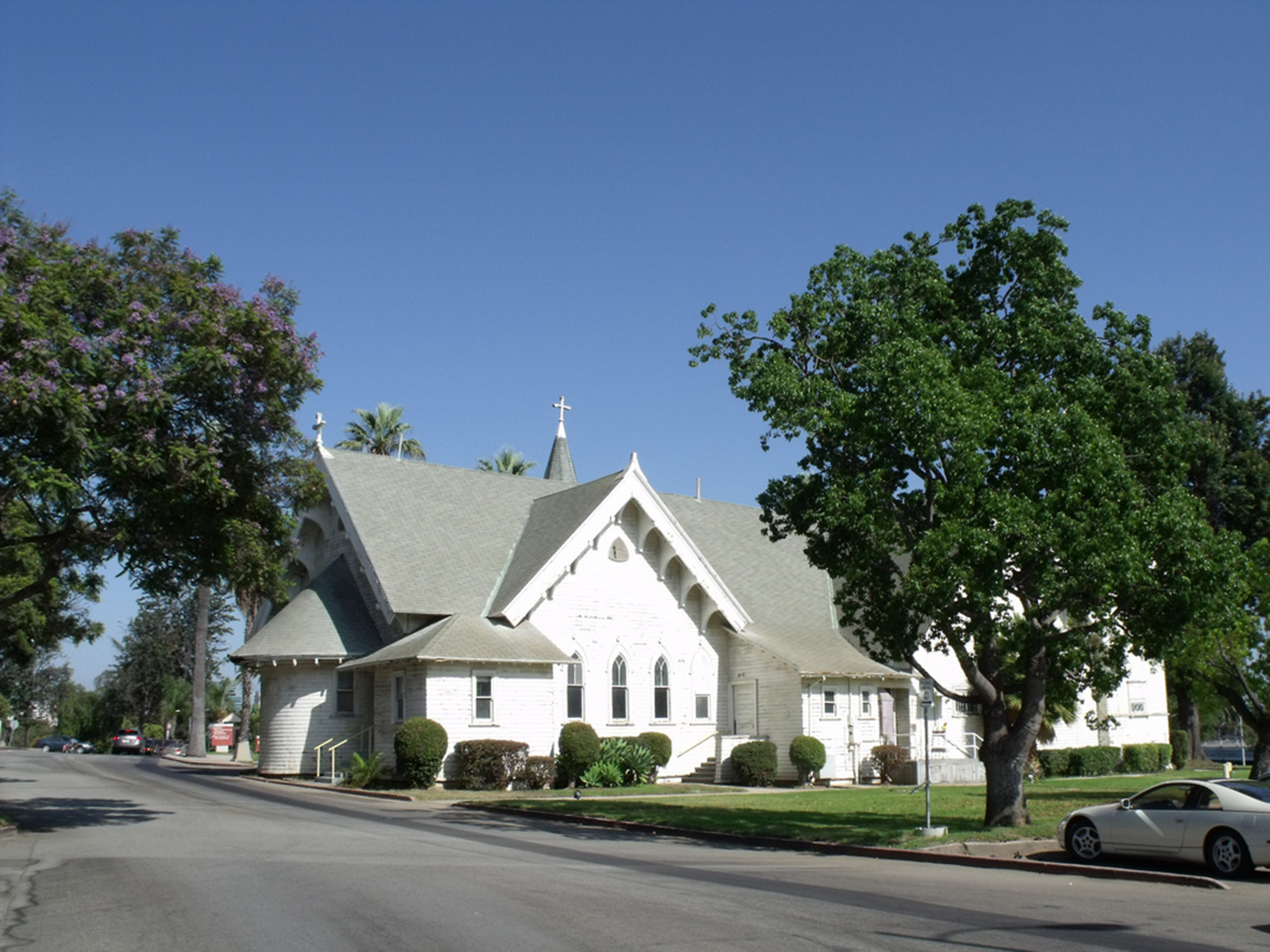 The U.S. Department of Veterans Affairs released a draft of their master plan aimed to revitalize their West Los Angeles campus. (Creative Commons photo by Atomic Hot Links via Flickr)

The plan is part of settlement reached in January over a lawsuit filed in 2011 by a group of veterans against the United States Department of Veterans Affairs, alleging that the VA failed to provide adequate care during the veterans’ stay at the West Los Angeles health care center. The VA chose three firms in June to create a plan that would prioritize permanent and transitional housing for all veterans in the county.

The West Los Angeles center is a 388-acre center that offers medical and educational services to more than 90,000 veterans and receives an annual budget of $900 million, according to the plan.

Since June, the VA and the firms – design firm HOK and construction firms The Walsh Group and Core Companies – made multiple outreach attempts to surrounding communities that may be affected by the changes to the center. The VA held a Q&A session in July with the Westwood Community Council.

The veterans also alleged that the VA leased property to organizations that did not provide a direct benefit to veterans, saying UCLA’s leasing of Jackie Robinson Stadium was a misuse of the land. The draft of the master plan concluded any third-party agreements must provide a direct benefit to veterans, but didn’t make any decisions regarding the stadium.

In the plan, the firms said revitalization efforts for the center should not include any future third-party use of space that does not directly benefit veterans and their families.

The plan also suggests splitting the center into four zones that house buildings and facilities pertaining to certain uses, such as housing or medical services.

The first would consist of the main hospital and other medical services. The second zone would focus on treatment services and transitional housing. The third will be used for permanent housing, and the fourth for recreational services.

The plan also asks officials to create residential neighborhoods that include permanent and transitional housing for veterans, and a park or plaza. It also calls for better transportation between the neighborhoods and community centers.

Chancellor Gene Block said in an email statement he hopes UCLA can help the VA with the center’s revitalization and co-found a Veterans and Family Resource Center. He said this center would offer veterans financial management, employment goals and parenting, among other services.

“The draft master plan … is an important milestone in ensuring long-term housing for local veterans,” Block said. “UCLA is committed to working creatively with the VA as partners to facilitate this important effort.”

Cynthia Keeffe, vice president and regional leader of HOK, said in an email statement they will allow the public to submit comments about the plan on the Federal Register website. On Dec. 7, the firms will post summaries of the comments.

The VA will begin another round of public outreach on Oct. 26 and have a finalized plan by February.