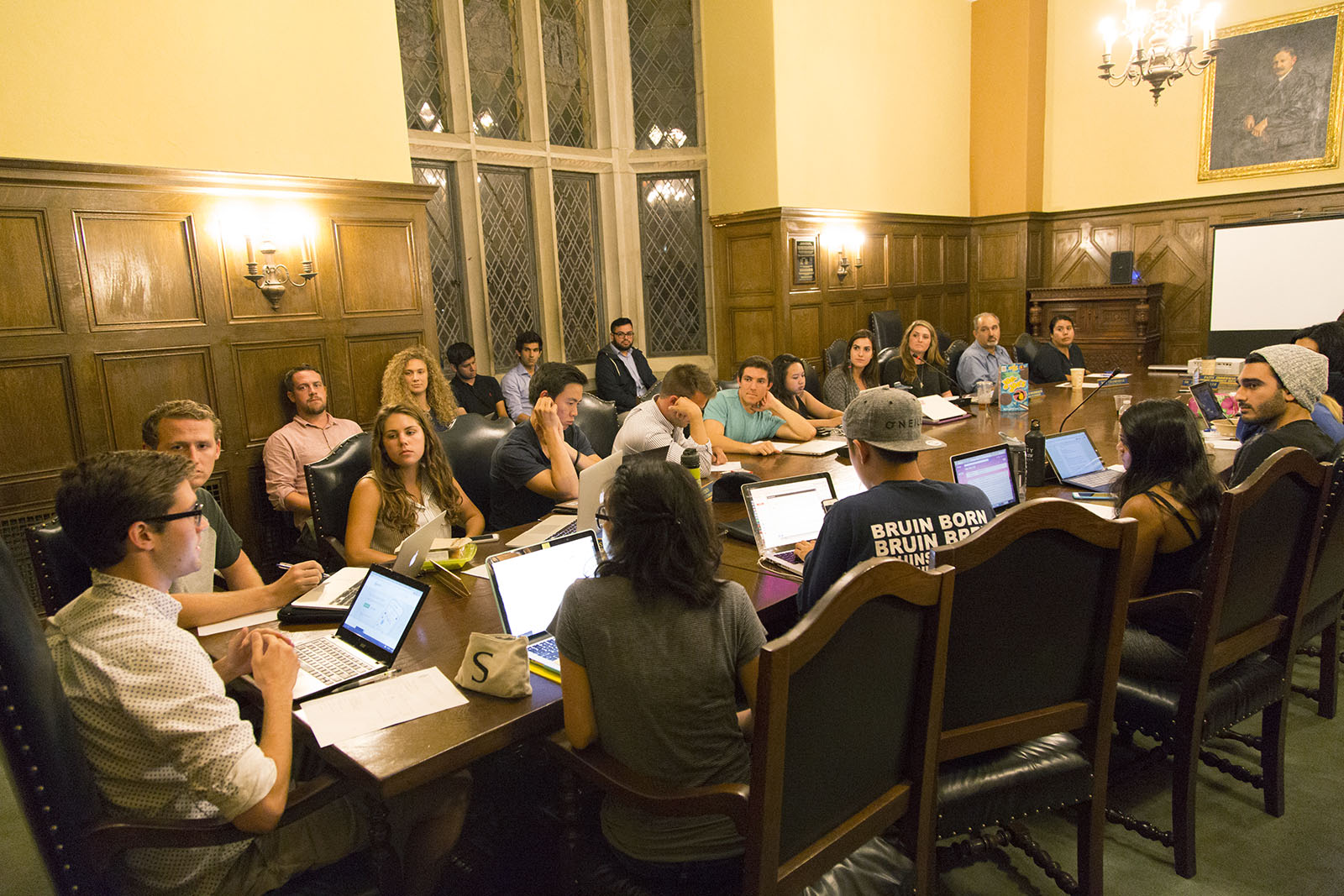 The Perkins Loan Program provided loans to students at a 5 percent interest rate. The program ended after Congress failed to renew it earlier this year, according to the Department of Education.

“We have students walking on our campus who have no idea how they’re going to pay for the rest of the year,” Helder said.

He added the resolution in part resulted from talks with representatives in Washington, D.C., who requested an official measure of public support for the bills with which to demonstrate leverage. Helder said his office lobbied 23 congressional offices in September.

Amin said she is glad the resolution supports a set of bills because she feels the three better represent a range of students’ needs than would a single bill.

Kajikawa said he co-sponsored the resolution because he thinks it’s important to build toward a comprehensive, preventative solution for what he called an increasingly dire student debt crisis.

Helder said he strongly supports the resolution because he thinks it can create actual change.

“I think our council has an unfortunate history of relying too heavily on resolutions as … a benchmark for positive change,” Helder said. “It’s best if resolutions actually indicate the council’s resolve to act on something.”

Helder said his office will take another trip to the nation’s capital in November to continue its lobbying efforts.