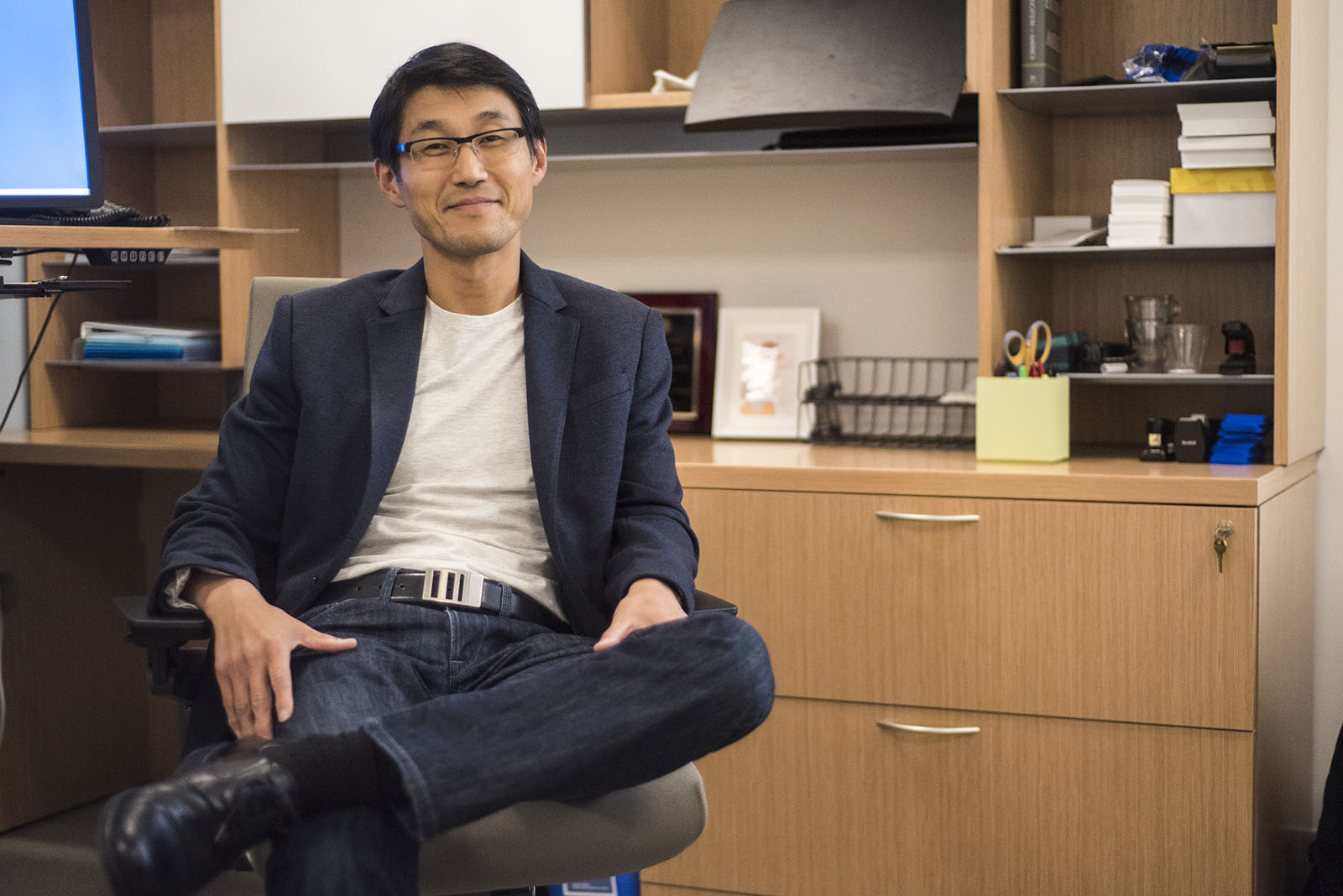 Kang said faculty members may prefer some candidates over others based on race, gender and ethnicity, though they do not consciously decide to do so.

“Much of our discrimination is unintentional and in order to change that, we have to counteract that with intentional equity training,” Kang said.

Kang added the requirement was not mandated by external regulations or inspired by any particular instances of bias, but is intended to prevent further cases of discrimination.

Several professors who have already attended the training session said it helped them understand how implicit bias can influence their hiring decisions.

The two-hour session details the entire hiring process, from the initial screening to the interview, and highlights all the potential types of bias in each step, said Guillaume Chanfreau, a professor in the department of chemistry and biochemistry.

Chanfreau, who attended a training in May, said part of the training involved watching a video of a mock committee in which every member exhibited bias.

“From gender, race and family situations to veteran status, the video alerted me to all the various biases a committee could make,” Chanfreau said.

J.R. DeShazo, director of the UCLA Luskin Center and vice chair of the department of public policy, said the training highlighted efforts that need to be made to make all candidates feel equally welcomed.

“Efforts have to be made to proactively reach out to a diverse range of candidates,” DeShazo said.

Elizabeth Ng, a first-year mathematics student, said she thinks the training sounds useful in theory but the community will not know whether it is effective until statistics show a more diverse faculty composition.

Kang said he hopes the faculty who take this training will apply what they learn to other situations in which implicit bias could affect their decisions.

“If you learn the science, you will think more about how implicit bias can affect your interactions with individuals and become more mindful,” Kang said.