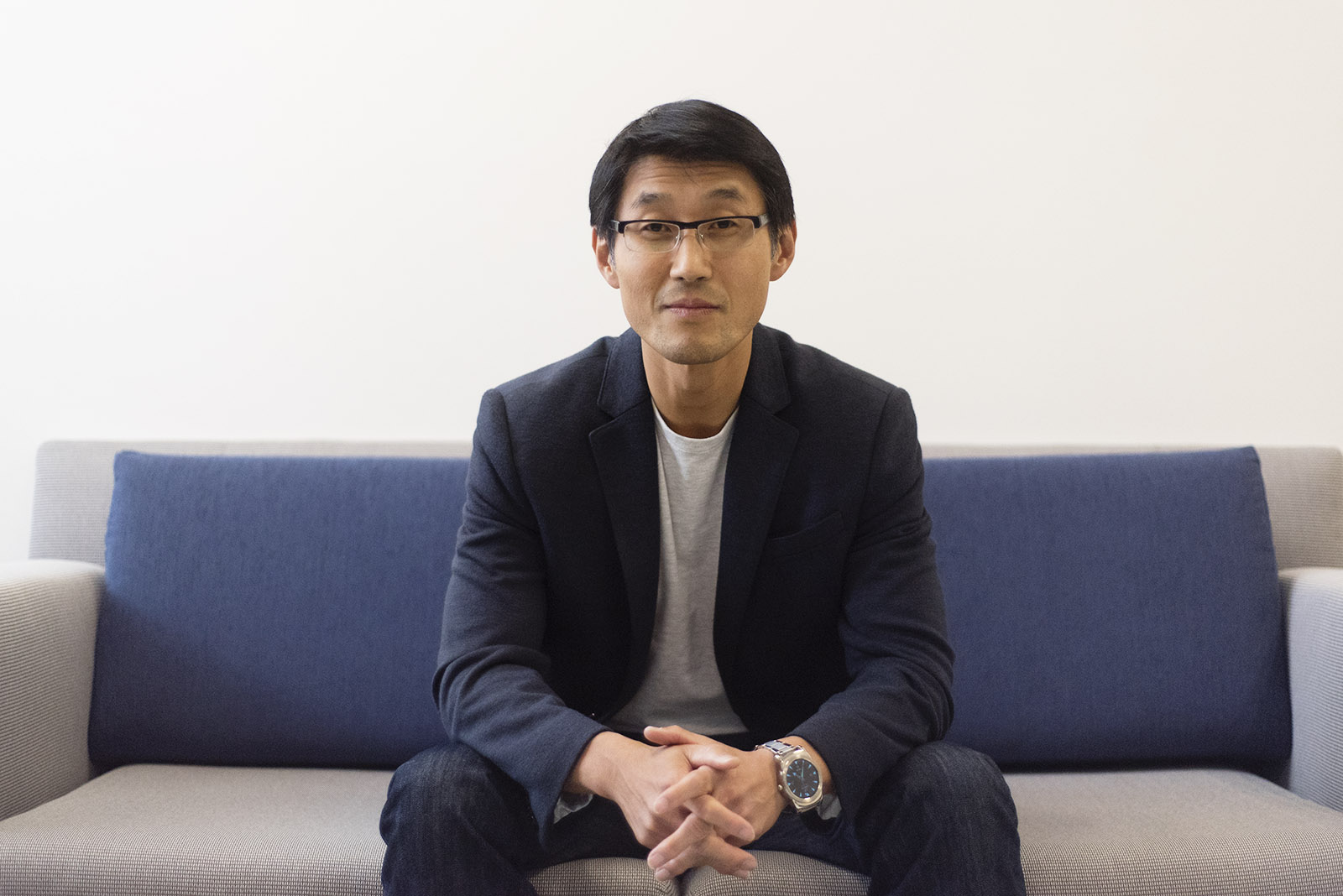 The vice chancellor of equity, diversity and inclusion launched a feature on his new university website Tuesday in an attempt to improve campus discussions about social issues.

Vice Chancellor Jerry Kang will post self-written commentaries, other articles and videos on CrossCheck to help students better understand the concept of equity. Kang said he launched the website in late September to provide a central hub for additional information on issues like race and gender discrimination. He added he hopes the website deepens the way UCLA students think and talk about equity.

“As soon as a I became vice chancellor, I knew our office would need a bigger web presence,” Kang said. “I’ve been thinking about race for long time and I’ve always been frustrated by the quality of social discourse.”

Although CrossCheck was launched following criticism of a “Kanye Western” themed raid at a fraternity house, Kang said he does not want all his posts to be reactions to happenings on campus.

“Initially it was not designed to just be a response,” Kang said. “We’re trying to be more proactive than reactive, but sometimes crises occur and a fast response is necessary.”

He added he plans to use a conversational style geared toward undergraduate students to discuss topics such as the First Amendment and principles of civility. In his first post, Kang mentions Korean rapper Psy, Miley Cyrus and “Straight Outta Compton.”

Kang said he anticipates criticism from both sides on every issue he addresses, but he will continue to comment regardless of public response because he thinks inaction is more dangerous than making his stance known.

“Anything I say will create a pushback, whether people think I’ve said too much or not enough,” he said. “But after (the “Kanye Western” themed raid), it was most important for me to convey empathy for students who experienced what they did.“

Kang said his office is also working to compile a page on his website that will list code of conduct violations by university faculty members. The project aims to increase university transparency by displaying code violation statistics while keeping personal information confidential, in accordance with university policy.

Kaylyn Kato, a fourth-year biology student, said she thinks the website is a good idea because students need to be educated on social topics. She added she has not seen anything like the website from a university administrator in the past.

“What we usually see are emails after certain events on campus, and those don’t include (administrators’) opinions,” she said.

Kang said he hopes the website’s content impacts and challenges people on both sides of different issues.

“We should be making everyone a bit uncomfortable,” he said.

Kang will continue to develop the website and aims to use social media to promote it. He said he wants to encourage all students to educate themselves, regardless of whether they have strong opinions on the topics.