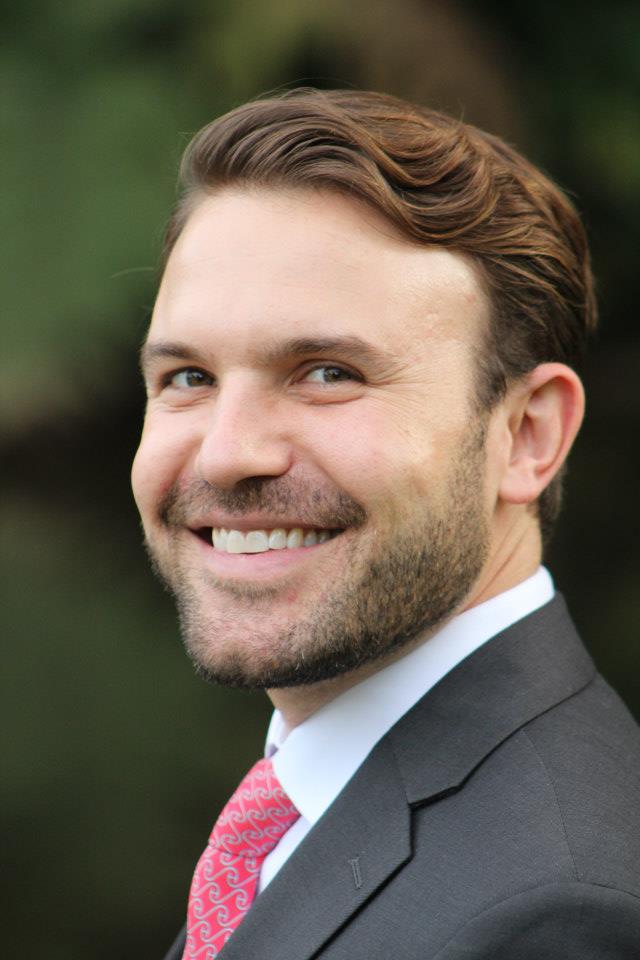 Assistant professor in the Luskin School of Public Affairs to contribute to research about the experience of military service members who identify as LGBT. (Courtesy of Ian Holloway)

The two-year study grant, awarded in September, will fund one of the first projects sponsored by the Department of Defense since the 2010 repeal of the “don’t ask, don’t tell” law, which previously did not allow military personnel to openly identify as LGBT.

Researchers will study whether LGBT service members experience higher rates of HIV, sexually transmitted diseases and mental health issues like stress or depression, and whether they have adequate access to military health services, said Ian Holloway, an assistant professor of social welfare at the UCLA Luskin School of Public Affairs.

The study, conducted by Holloway and two USC professors, will consist of two phases. In the first phase, researchers will interview about 80 current service members from the Army, Navy, Marines and Air Force, Holloway said.

“We want to ask them questions about their entire military experience – how they felt they were treated, whether they felt they could be open and honest with others about their sexuality and what challenges they faced,” said Jeremy Goldbach, assistant professor at the USC School of Social Work.

Holloway said he will focus on the role of support networks to LGBT service members, and will ask interviewees how they rely on family, friends and unit members.

Researchers will pair the results of LGBT and heterosexual service members who share similar characteristics such as gender, race and number of deployments, so sexual orientation is the only significant variable, he said.

Goldbach said they plan to begin recruiting interviewees for first phase next month.